Rúnfell sets the scene for what gods may be invoked through its third album ‘Vasir’ with ancient instrumentation, howling beasts and clashing steel at play in Tyr.

July 6, 2021 — German neofolk artist Rúnfell seeks to rekindle the spirits of their Nordic forebears through traditional instruments and powerful music that evoke weather-beaten ships and shores, long-forgotten battles, and the fickle gods of a bygone era.

Much as the Norse god Tyr lost his hand wrestling the great wolf Fenrir to the ground and is fated to meet the teeth of Garmr when the world goes under at Ragnarök, this brand-new single from Rúnfell bearing the gods name is the first bite from their coming album, Vasir.

“The song ‘Tyr’ is portrayed through dramatic percussion and Rúnfell has hinted at the use of “howling wind instruments” to convey Frigg.”

Musical prophecies aside, this single concerning the god of justice and war is an initial slice from an impending 10-track release from Rúnfell, on which each song is devoted to a deity from the best-known pantheons of Norse mythology, the Æsir and the Vanir, and tales told of the war between the two. The album title Vasir is made up of these two Old Norse words combined.

‘Tyr’ is a thickly layered cinematic tapestry of sound, where the drums of war, distant voices, traditional throat singing, and ancient instruments meet the sounds of clashing swords, growling beasts, and the screams of battle. Eerie, ominous, but also strangely noble in its tone, ‘Tyr’ whets the appetite for what gods may come on Vasir. 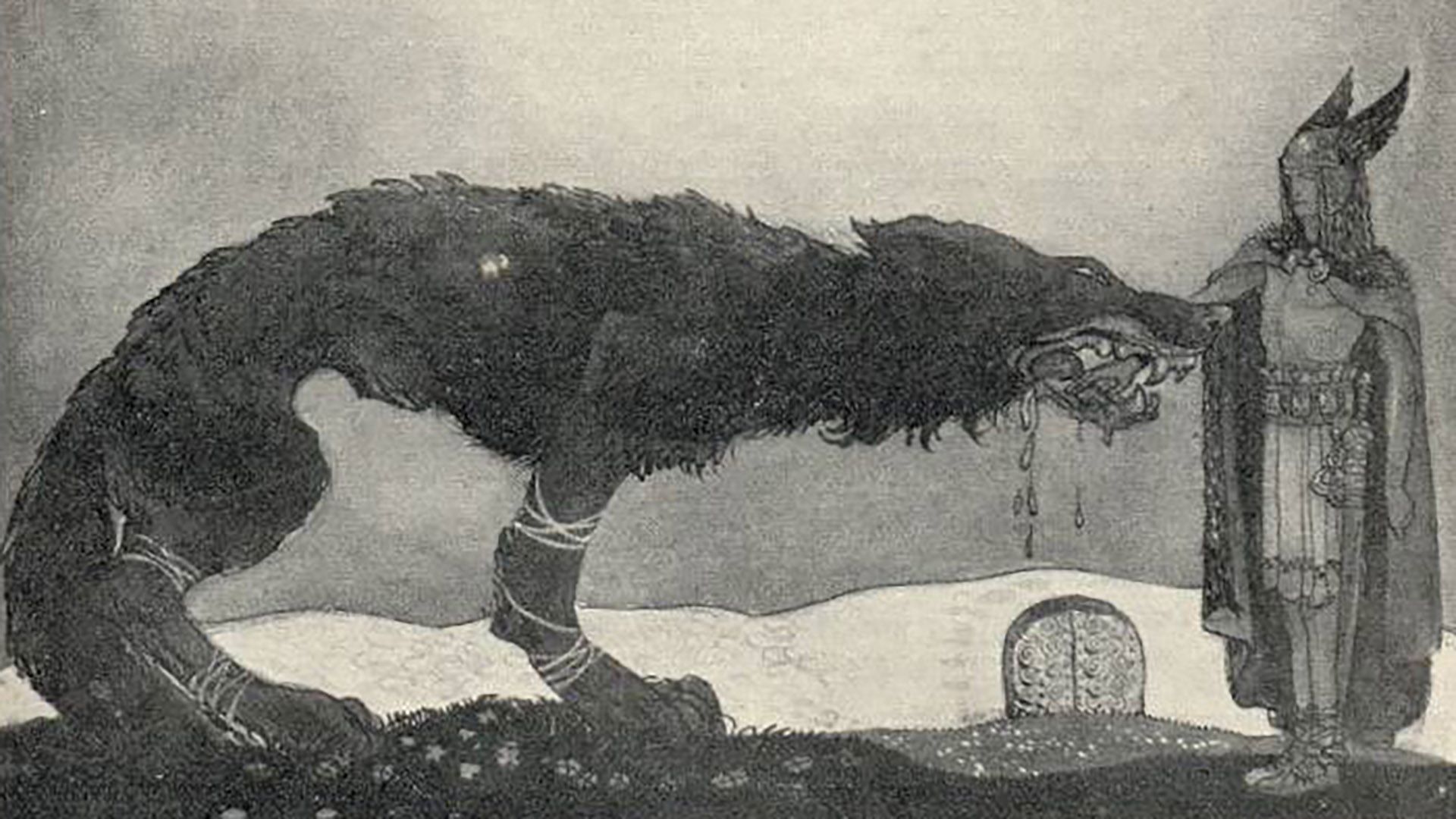 Týr sacrifices his arm to Fenrir in an illustration created in 1911 by Swedish artist John Bauer.

What Gods May Come?

Vasir, the follow-up to Lyrdraces, released in February of this year, will be Rúnfell’s third album, though a release date has yet to be confirmed. What has been announced is that each track on the upcoming LP will attempt to capture the attributes of the specific god of the Vanir or Æsir it is dedicated to. ‘Tyr’ is portrayed through heavy, dramatic percussion and Rúnfell has hinted at the use of “howling wind instruments” to convey Frigg, a goddess of marriage and fertility more commonly known as Freyr. Also, the Norse gods are set to be depicted in unique, handmade, and digitally painted cover art for each track and animated in their accompanying YouTube video.

Balancing the otherworldly high drama of gods at war with one another and more earthbound, ambient sounds, Tyr is a just and powerful introduction to Rúnfell’s impending take on Norse mythology.

Rúnfell’s ‘Tyr’ is available to stream now on Bandcamp, which is also where their upcoming album Vasir is available for pre-order. We have added some of Rúnfell’s best songs to our Spotify playlist ‘Neofolk Next’. 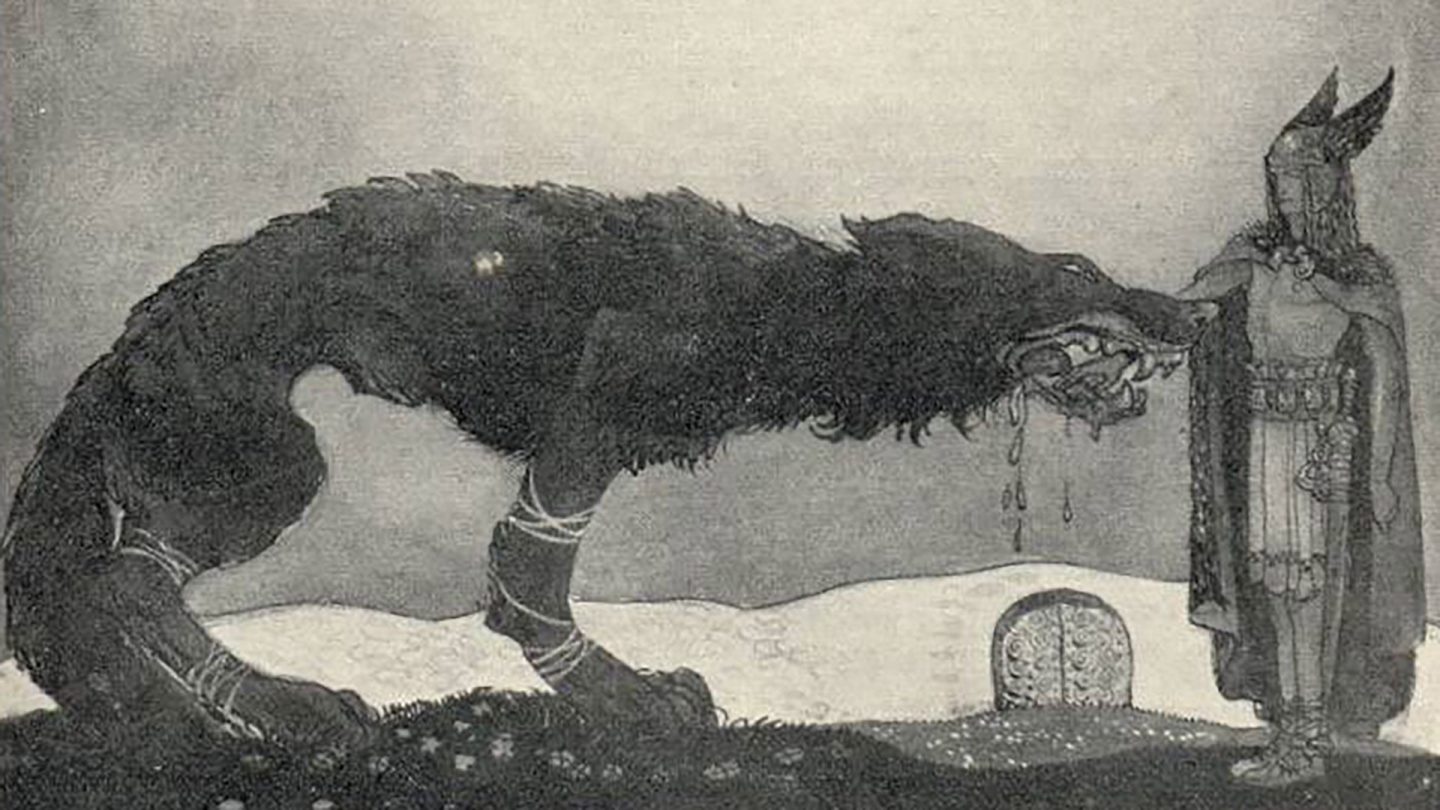 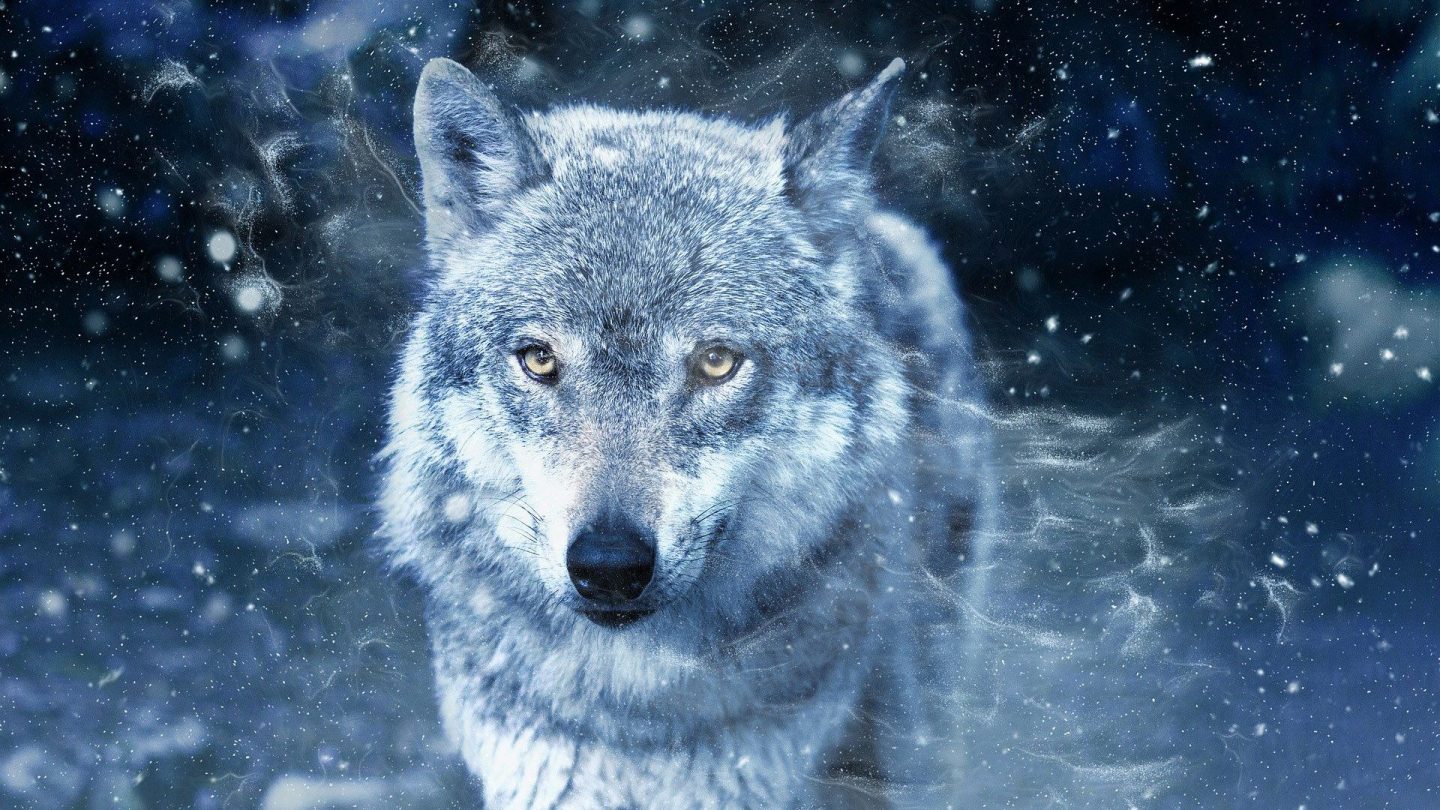 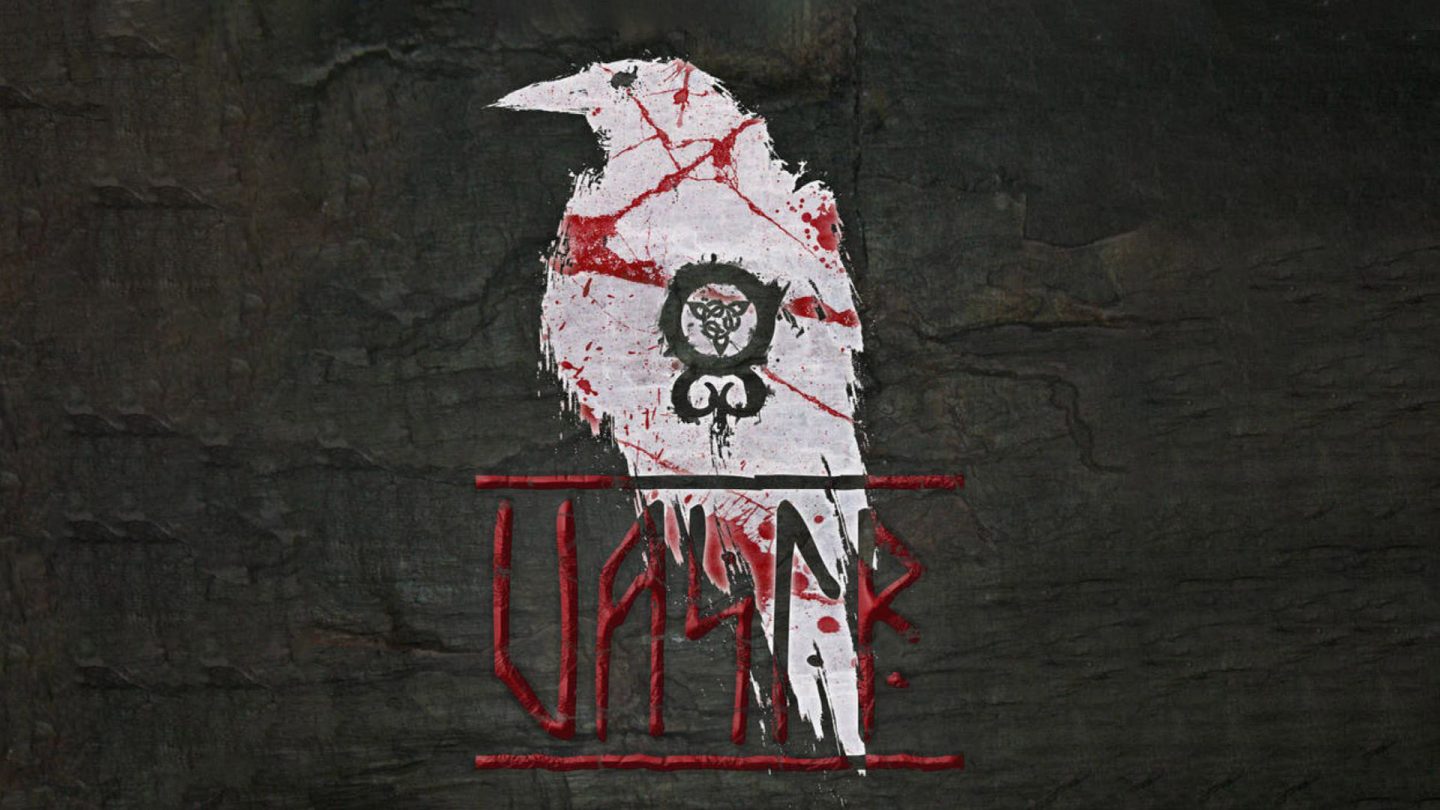