By way of the “Pink Moon“, so far April has graced the Kurgan with some fantastic releases and brand new sounds from folk and metal artists from all over the world. 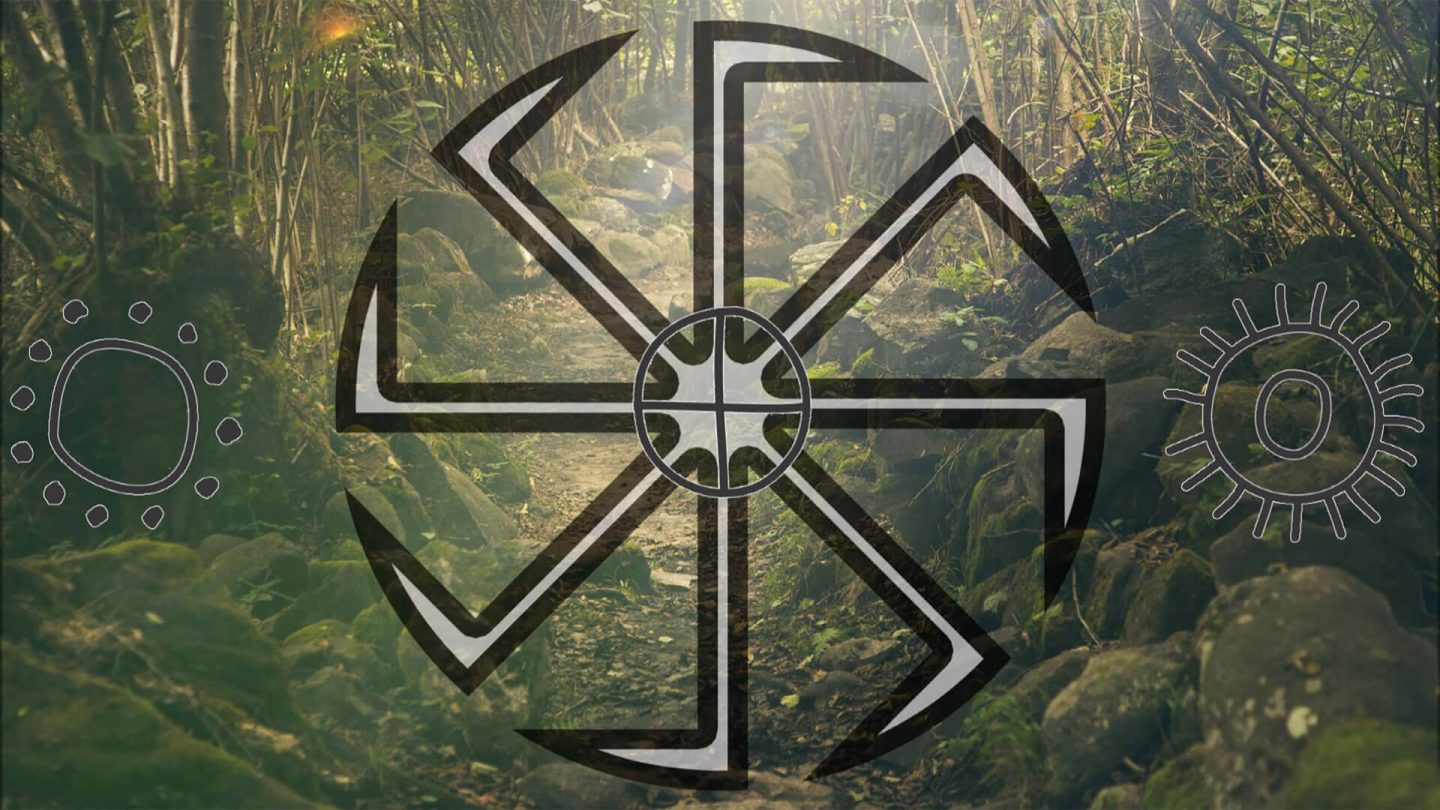