June 11, 2021 — Continuing to prove his status as one of the world’s foremost experts on traditional Norse music, Wardruna’s Einar Selvik returns to the universe of Assassin’s Creed: Valhalla to aid the creation of another soundtrack adventure for the game’s first expansion.

Titled Wrath of the Druids, the 50-minute compilation ventures into Celto-Norse traditions in a way that befits the game’s own theme of exploring the Scandinavian migration of Vikings into Britain in the late 700s.

A World of Adventure

While Einar is loathed to describe his creative output as “Viking music” instead of stressing that his musical inspiration comes from Scandinavian traditions that existed long before – and after – the Viking Age, there is no denying his expertise in the field. Much as the primary soundtrack did before it, Wrath of the Druids is an entirely immersive experience that sonically transports the listener to a time where battles meant glory and the Gods were almost tangible upon the earth. There is an adventurous undercurrent to Wrath of the Druids that feels more direct and urgent than the main game soundtrack, even if the compositions retain a fragile beauty.

“With expert musicians at its core and a willingness to expand on traditional folk motifs through ambient sound and instrumentals, the release is a gateway introduction for people unfamiliar with the world of neofolk music.”

Selvik is joined in his creative efforts by American film score composer Max Aruj and Scottish singer and multi-instrumentalist Julie Fowlis. Appearing on the opening track of the release, “Canaid Lia Fáil”, Fowlis lends the soundtrack its Celtic tones, her strong and bright voice floating over minimalistic guitar tones that feel almost medieval in nature. By contrast, Aruj’s compositions provide the thrust behind the release, more bombastic in nature these feel like an orchestral take on the traditional folk sound and give the soundtrack an overwhelmingly daring tone. ‘Shores of Inis Fáil’ and ‘The Words of a Friend’ make full use of expanded instrumentation to tap into the realms of epic, the percussion, in particular, providing a driving force to each composition. 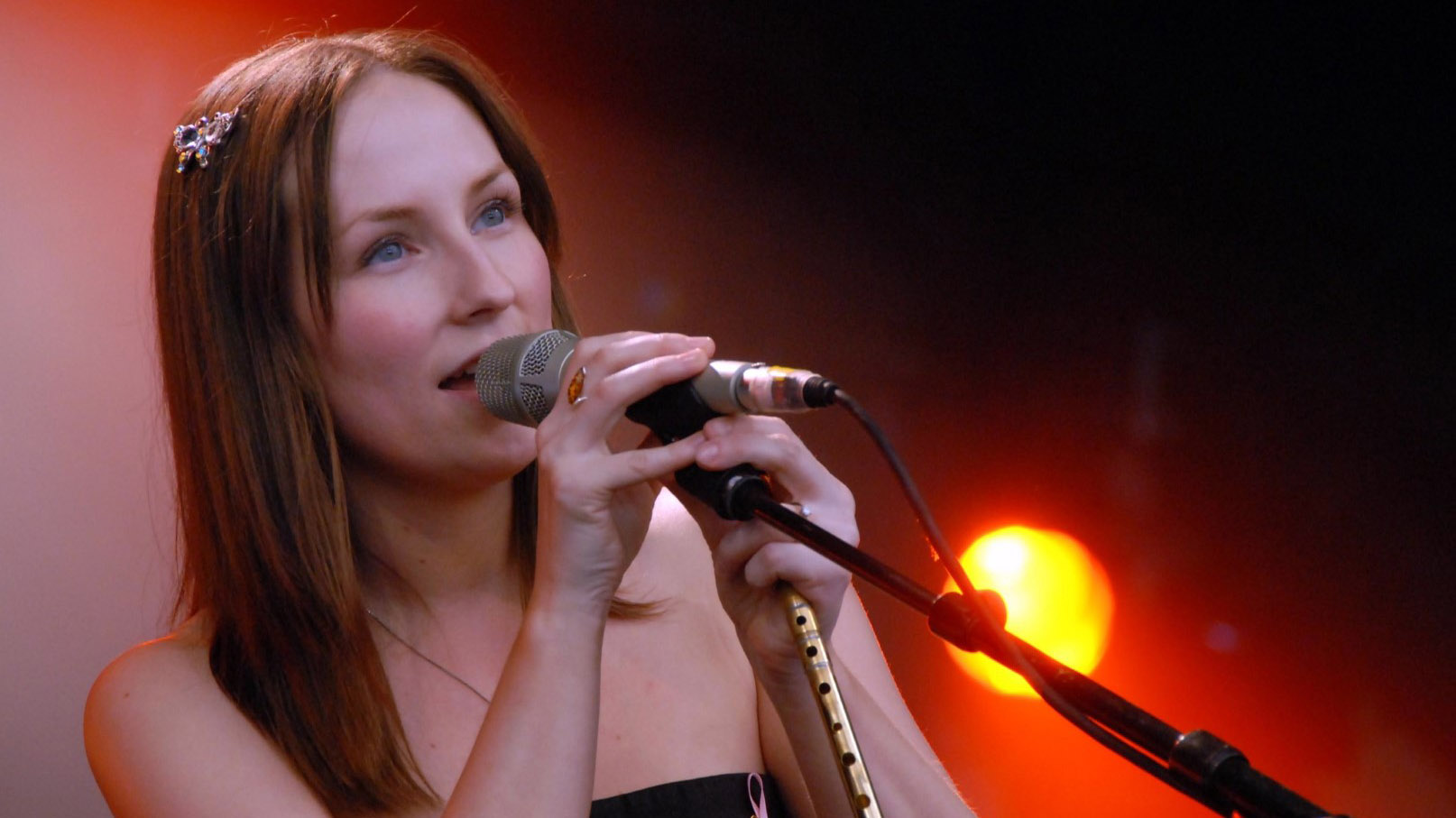 Not to be outdone, Einar unleashes his own pipes on ‘The Song of Lia Fáil, Sung at Sea’, a track serving almost like a sea shanty with its lilting, pub-soaked vocal patterns. While Selvik’s presence on Wrath of the Druids is decidedly less than it was on AC Vahalla’s main soundtrack, his guiding hand can be felt throughout. Tracks like ‘The Children of Danu’ (in Irish mythology, Danu is the earth-mother goddess or female principle) even showcase his own take on the darkly epic composition — every bit as stirring as the work of Max Aruj but infused with a sense of traditionalism.

Sense of the underworld

Perhaps appropriate to its positioning as a video game soundtrack, there is a palpable ‘story’ playing out in the instrumentals of Wrath of the Druids. Starting out with a bolder tone one might associate with an odyssey, the tones steadily become darker and heavier as the narrative progresses. Appropriately titled, Max Aruj’s ‘The Wild Place’ signals the tentative shifts to realms unexplored, its near exotic mystic tones feeling like a threshold has been passed from the world of natural sound in the first seven tracks to something wilder.

This eventually emerges out to brighter realms again around the instrumental reprise of ‘Canaid Lia Fáil’, a sonic reset button that strips things back to a Spartan instrumental while also bringing a sense of light, elegiac tone to the mix. While ‘Dread Depths’ certainly isn’t a “sunny” composition, its light, ethereal tones and thumping drums feel like the last throes of darkness as things move in a swinging pendulum between expansive instrumental compositions and intimate string-and-vocal melodies. Nicely bookended by a third rendition of ‘Canaid Lia Fáil’, the record comes full circle as the journey reaches its close

While undoubtedly linked to the core sound used in Assassin’s Creed: Valhalla, the new audio of Wrath of the Druids carves out its own sonic niche in exploring the Celto-Norse fusion. With expert musicians at its core and a willingness to expand on traditional folk motifs through ambient sound and instrumentals, Wrath is a gateway introduction for people unfamiliar with the world of neofolk music.

Assassin’s Creed Valhalla: Wrath of the Druids is out on Lakeshore Records and available on all major music streaming services. You can also find AC’s new DLC tones on Newest Neofolk, the official Kurgan Compass™ Spotify playlist (updated every weekend.) 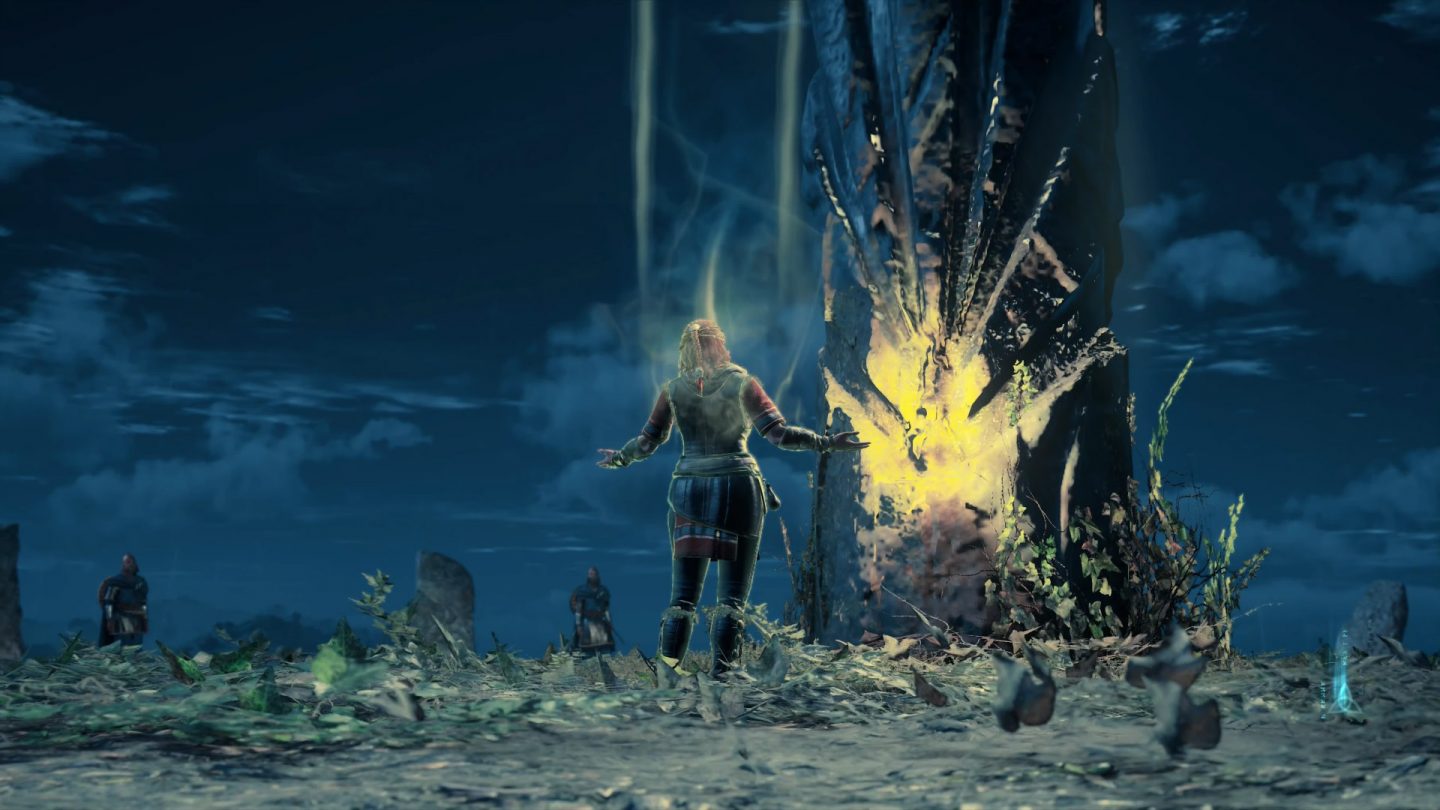 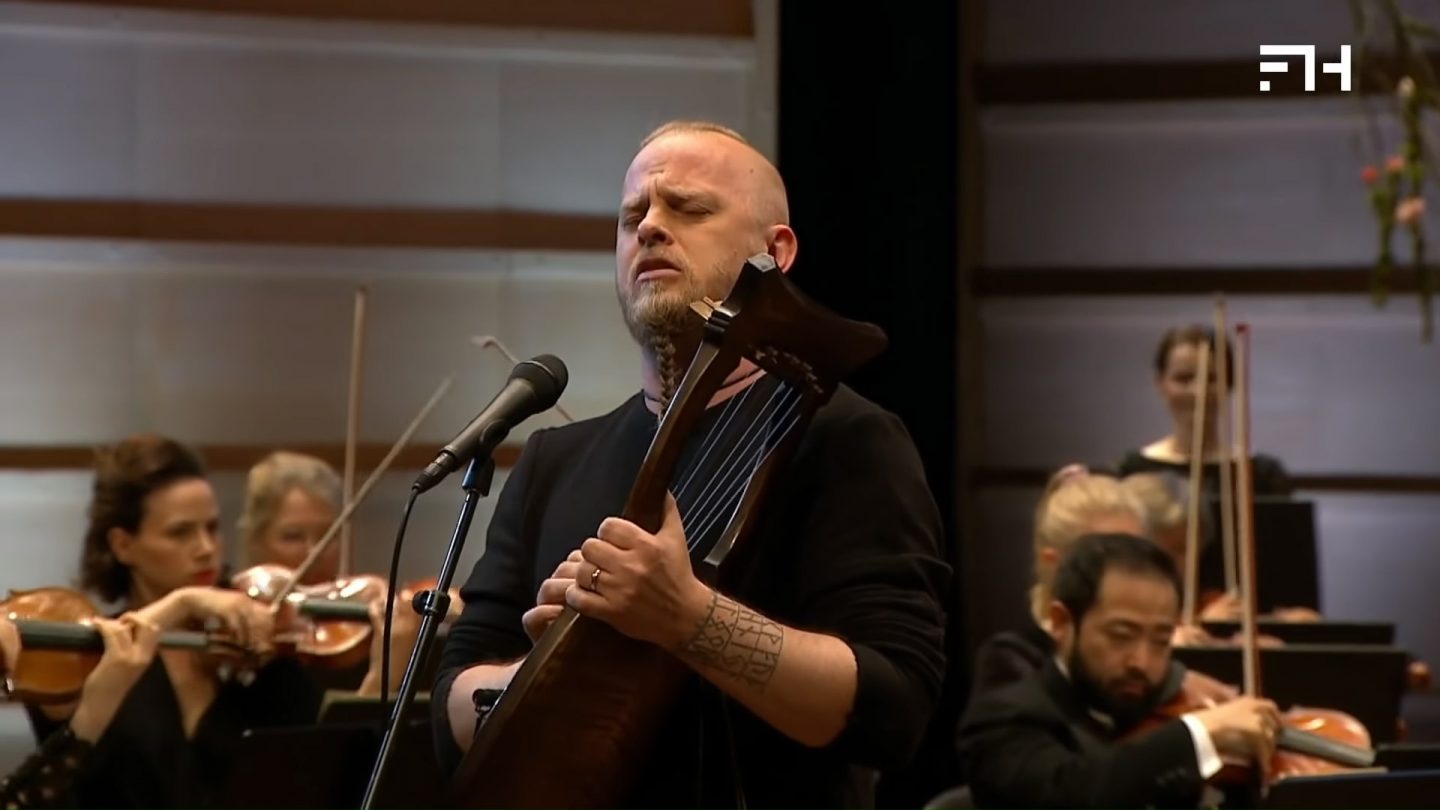 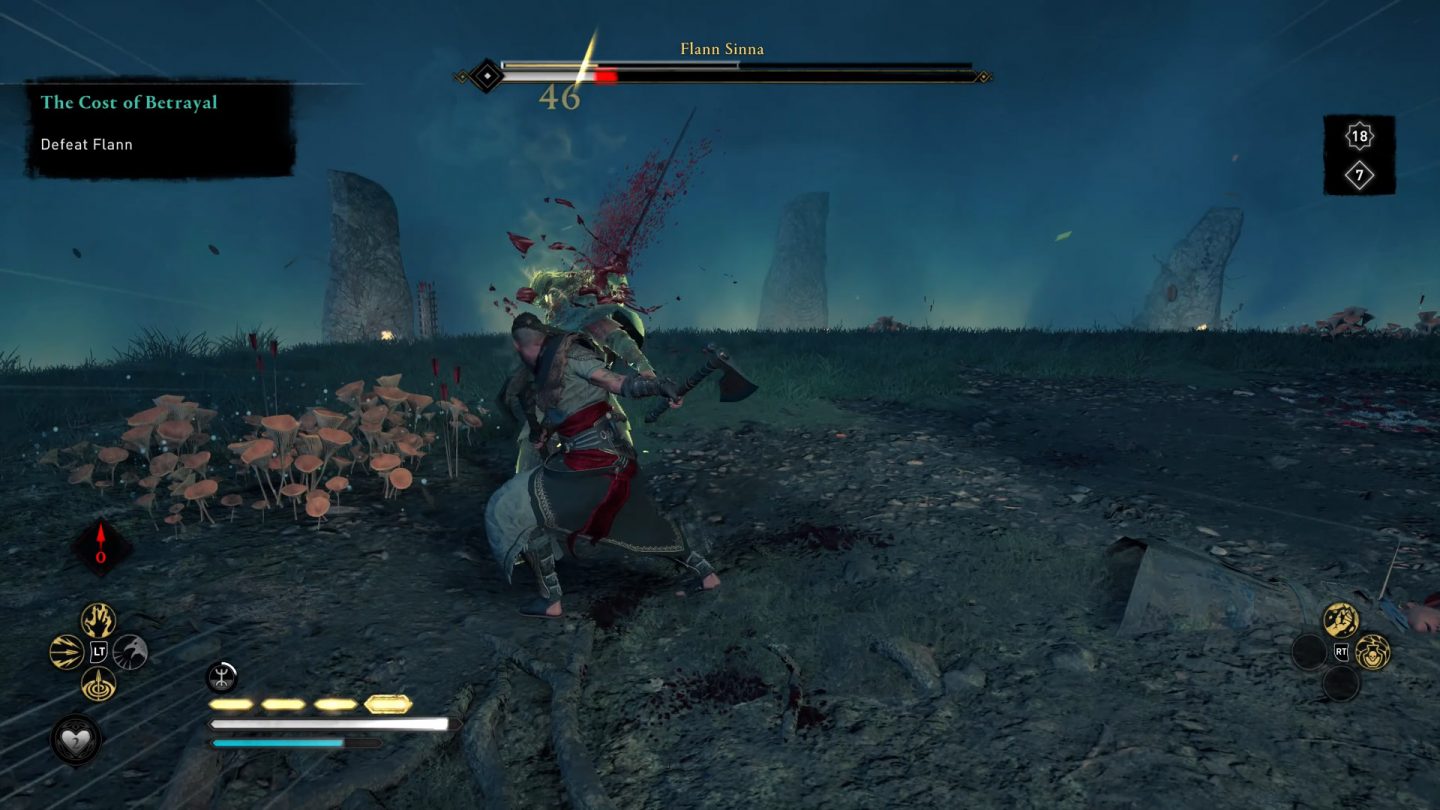 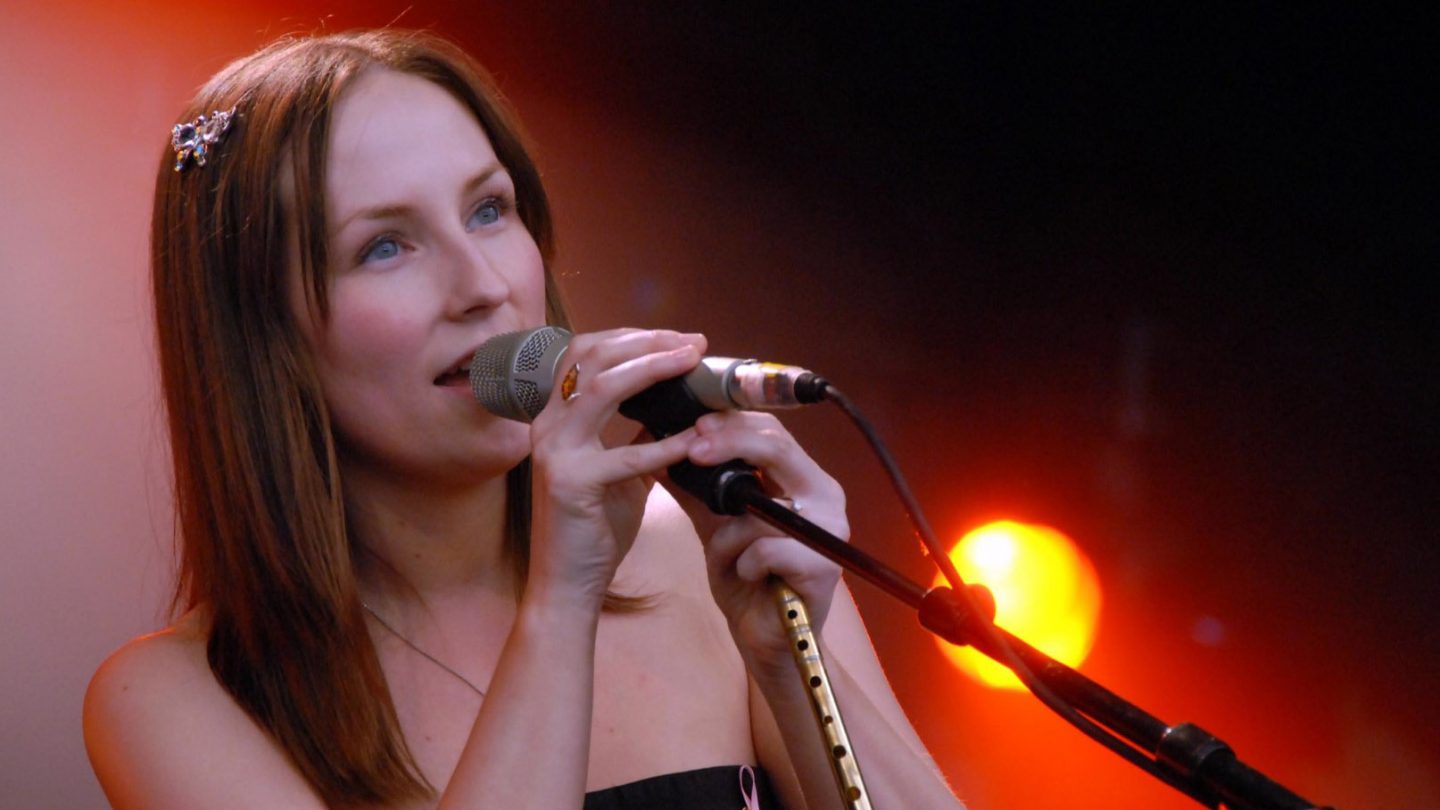 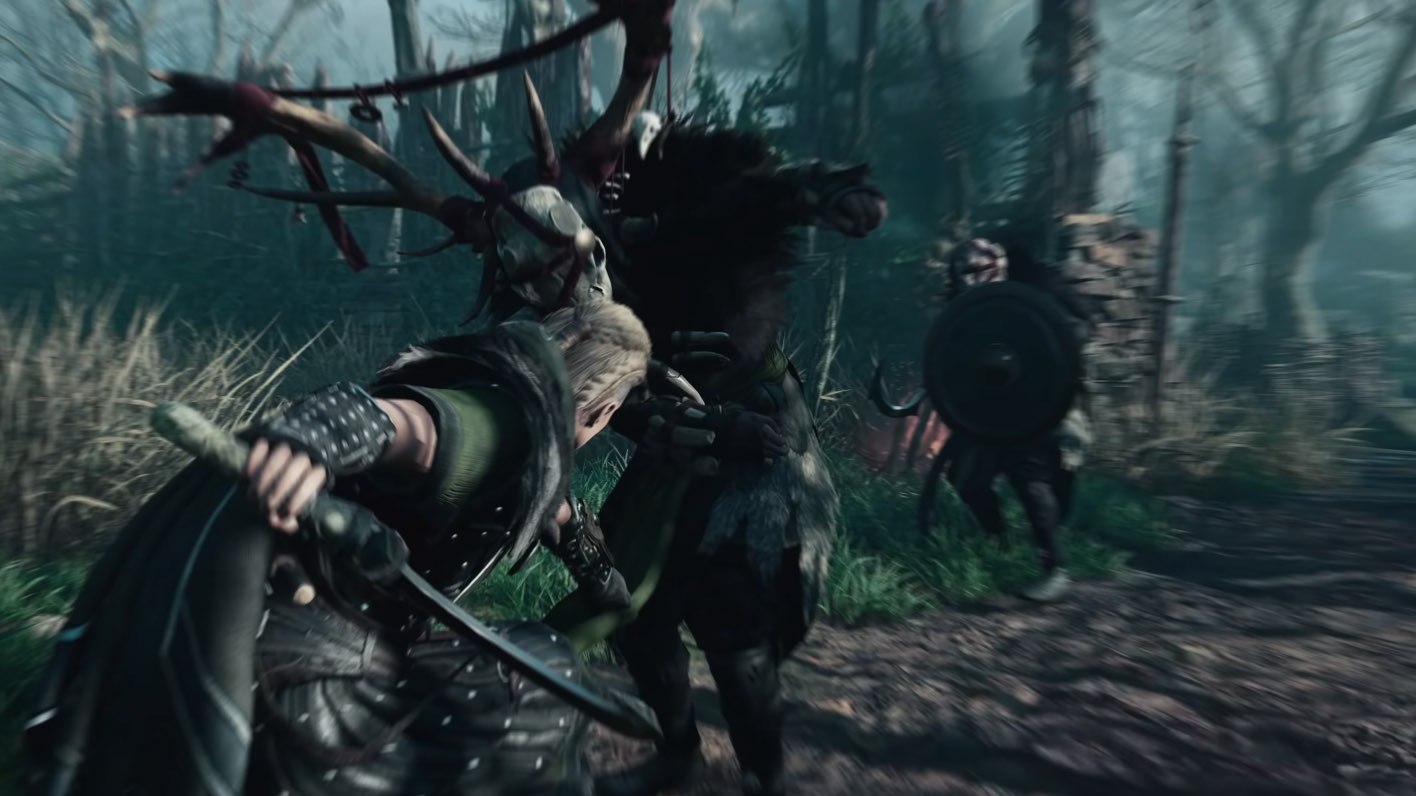 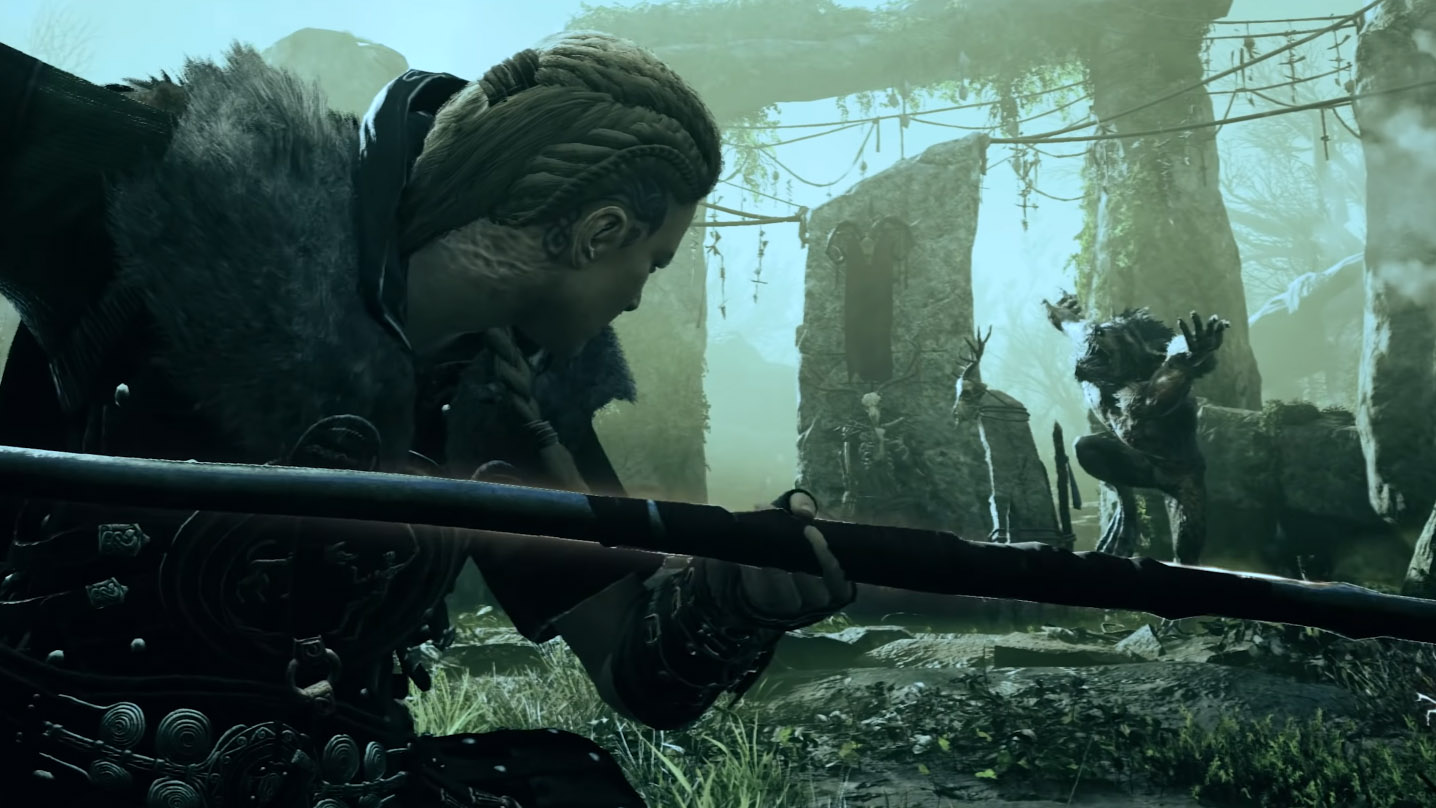