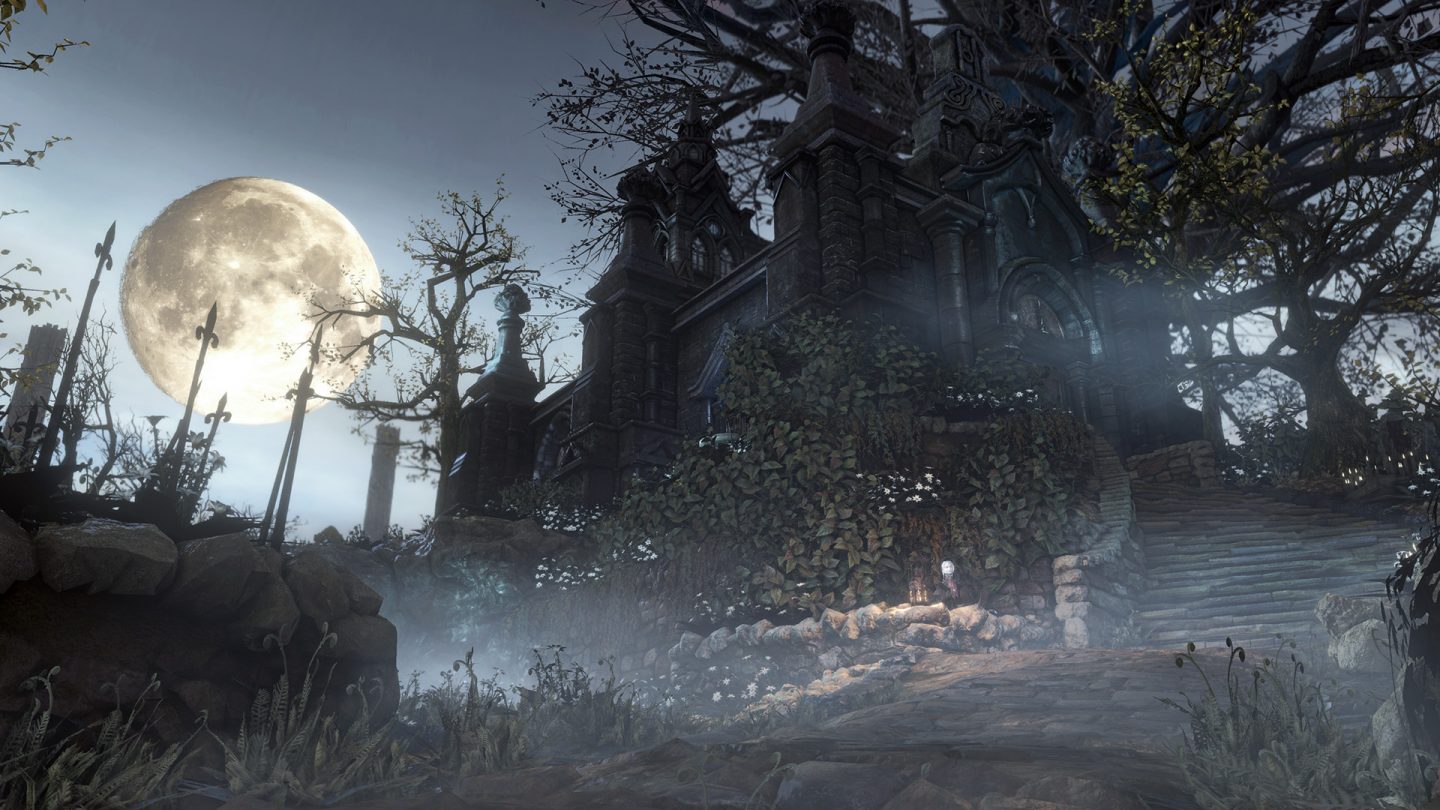 December 24, 2020 — Terujuki Toriyama, producer of titles such as Bloodborne, Demon’s Souls, and Soul Sacrifice, announced he will be leaving Sony Japan Studio at the end of December. Speaking on Twitter earlier today, Toriyama thanked the fans for their support and noted that he intends to continue producing games in the future. END_OF_DOCUMENT_TOKEN_TO_BE_REPLACED