Nikola Tesla was a Serbian scientist whose inventions include the Tesla coil, alternating-current (AC) electricity, and the discovery of the rotating magnetic field. 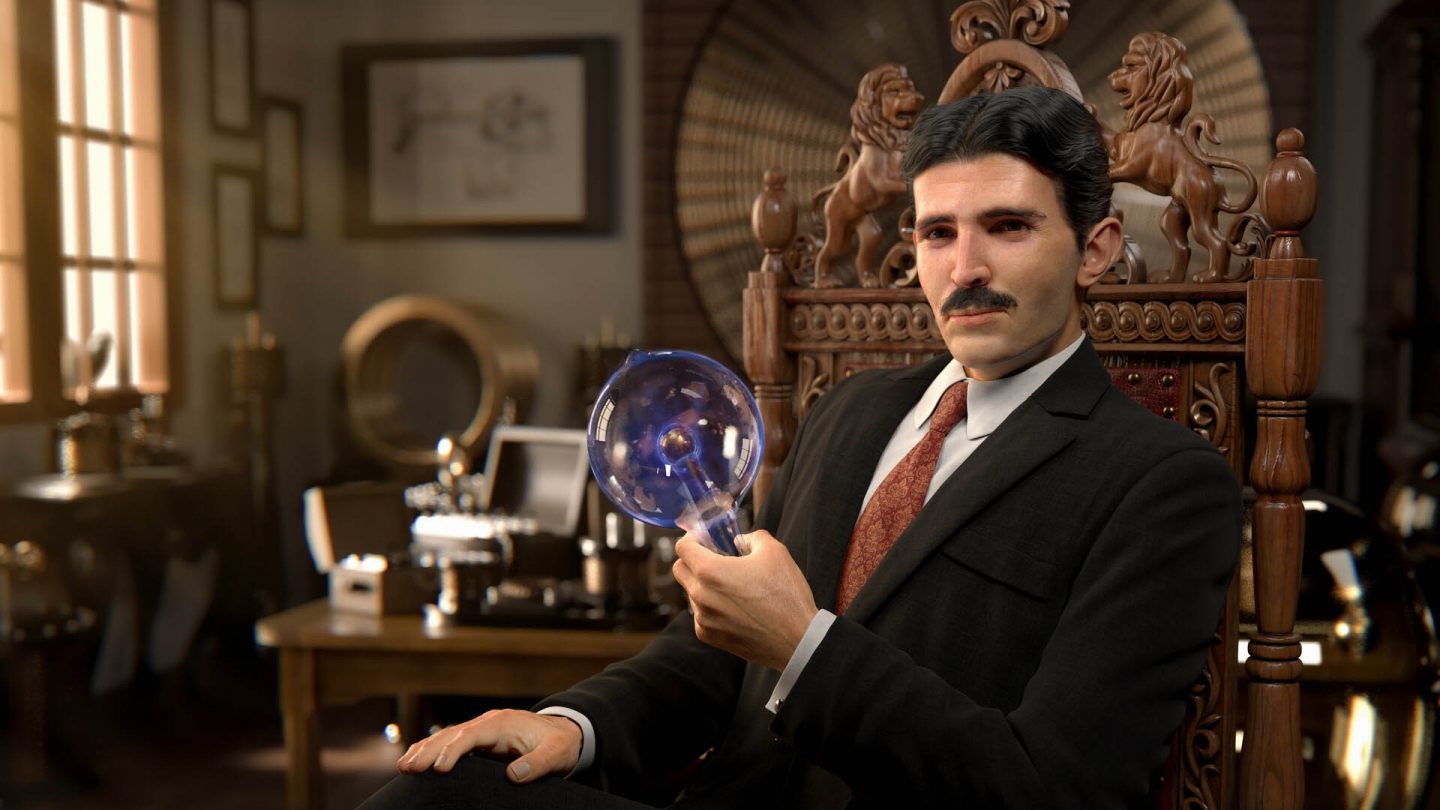 August 16, 2021 — Throughout his life, Nikola Tesla sought to solve some of science’s greatest mysteries. The brilliant inventor had lived a remarkable life — churning out innovations like alternating-current electricity and even had the foresight to imagine a world of “wireless communication.” But when he died alone and broke in New York City, he left behind a wealth of mysteries and what-ifs.

END_OF_DOCUMENT_TOKEN_TO_BE_REPLACED

Lightning Strikes Death To Remind Us Of Nature’s Peril

For eons, humanity has marveled at her supremely destructive force and recently, spectators on a watchtower in ancient India were given a front-row seat. 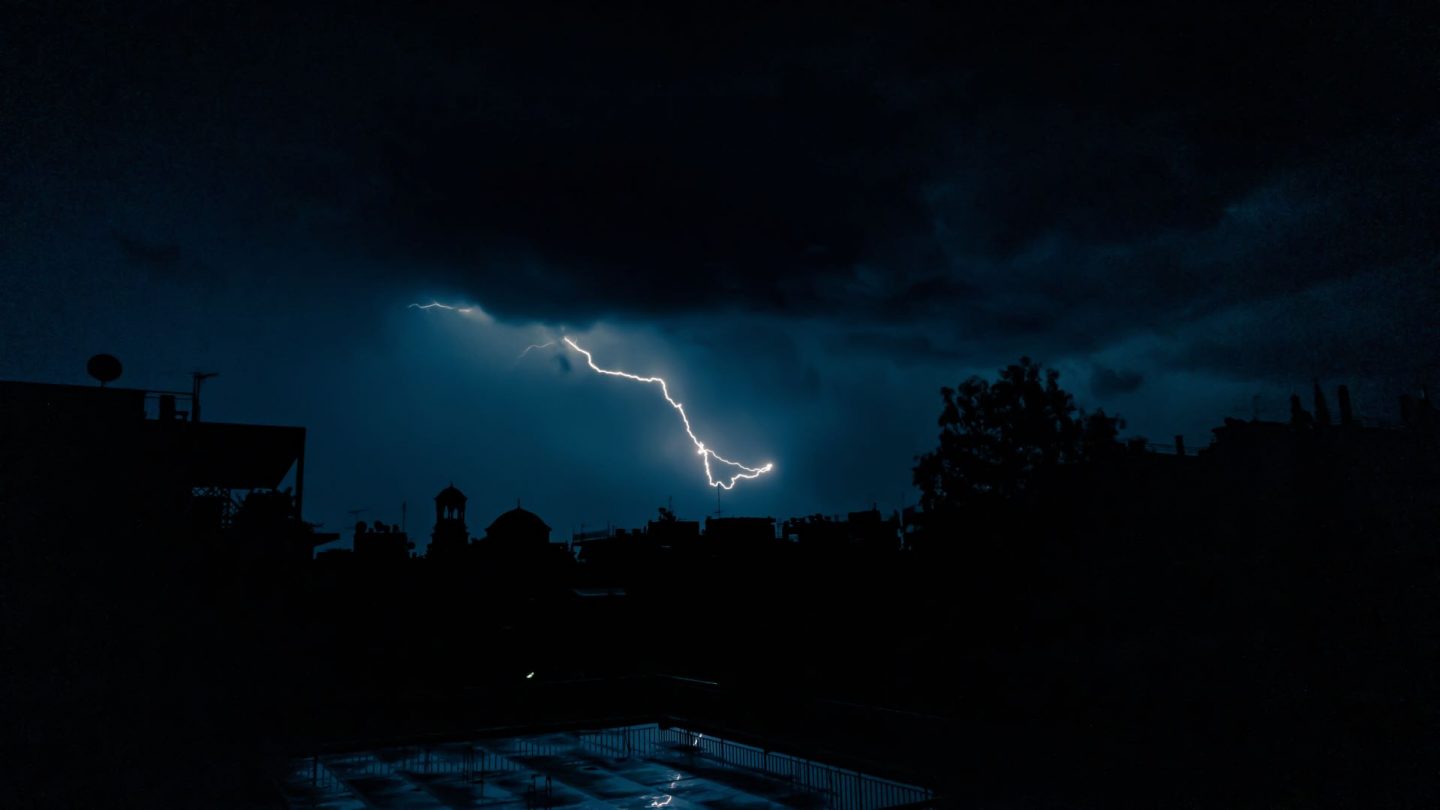 July 12, 2021 — If you are not a little shaken by the power of Mother Nature now may be the time to reconsider your position. During a storm that rolled through India’s western state, lightning struck a watchtower connected to an ancient defense structure from the 1100s, killing 11 tourists in the process.

END_OF_DOCUMENT_TOKEN_TO_BE_REPLACED

In Greek mythology, the Minotaur is a fabulous monster from Crete with the body of a man and the head of a bull. It was the offspring of Pasiphae, wife of Minos. 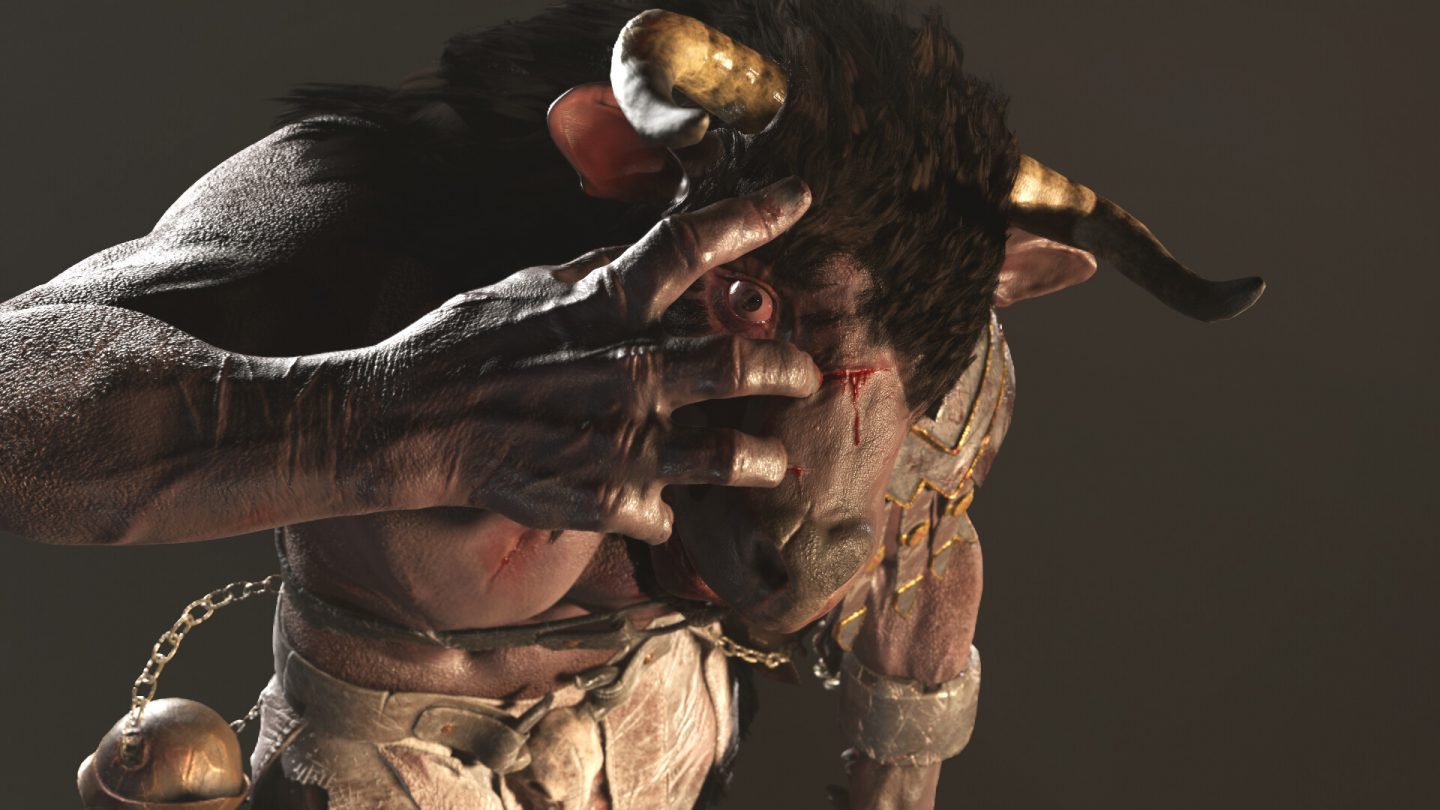 June 15, 2021 — One of the most famous myths of ancient Greece is that of the bull-headed human-animal Minotaur that comes from the island of Crete.

END_OF_DOCUMENT_TOKEN_TO_BE_REPLACED 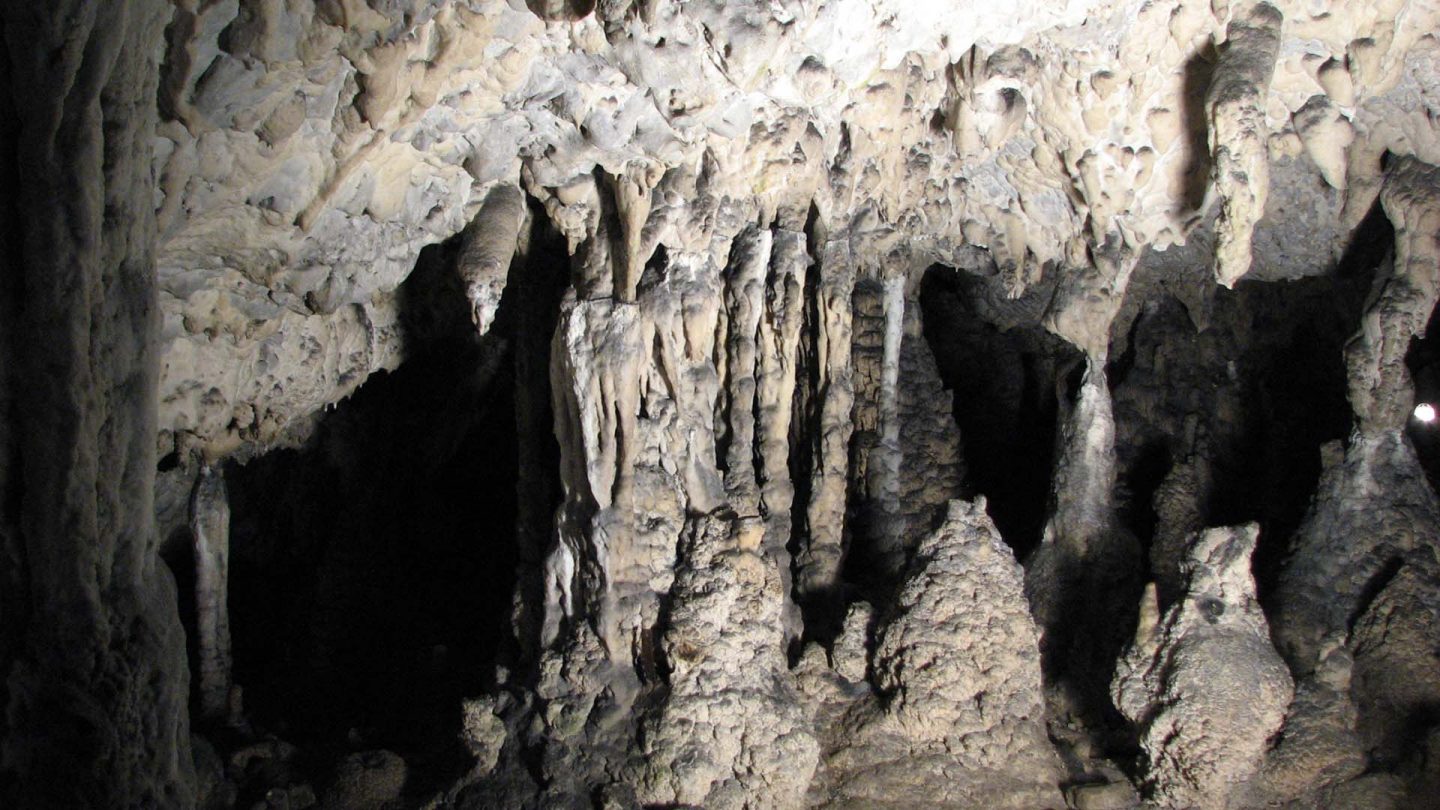 May 24, 2021 — Researchers led by Sweden’s Uppsala-University-geneticist Mattias Jakobsson have super-sequenced the genome of a woman who lived in Europe some 35,000 years ago. END_OF_DOCUMENT_TOKEN_TO_BE_REPLACED 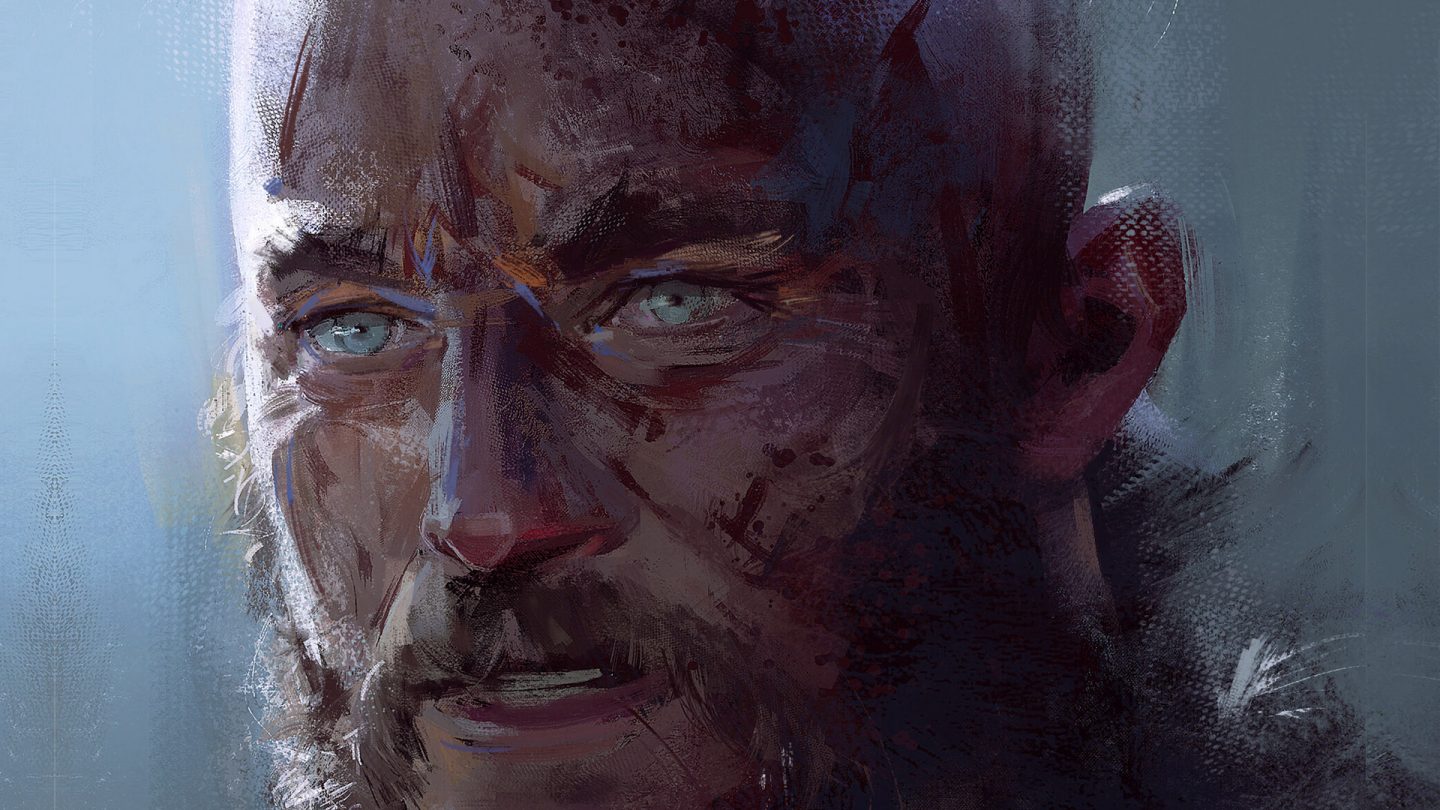 April 22, 2021 — Ragnar Lothbrok (Old Norse: Ragnarr Loðbrók) was a fearless Viking war chief, who according to the Old Norse literature, not only ransacked England and France during his “career” but also organized The Great Heathen Army that invaded England in 865 CE. END_OF_DOCUMENT_TOKEN_TO_BE_REPLACED

Ancient nematodes (roundworms) found in the Siberian permafrost of Russia have been defrosted — and returned back to life. 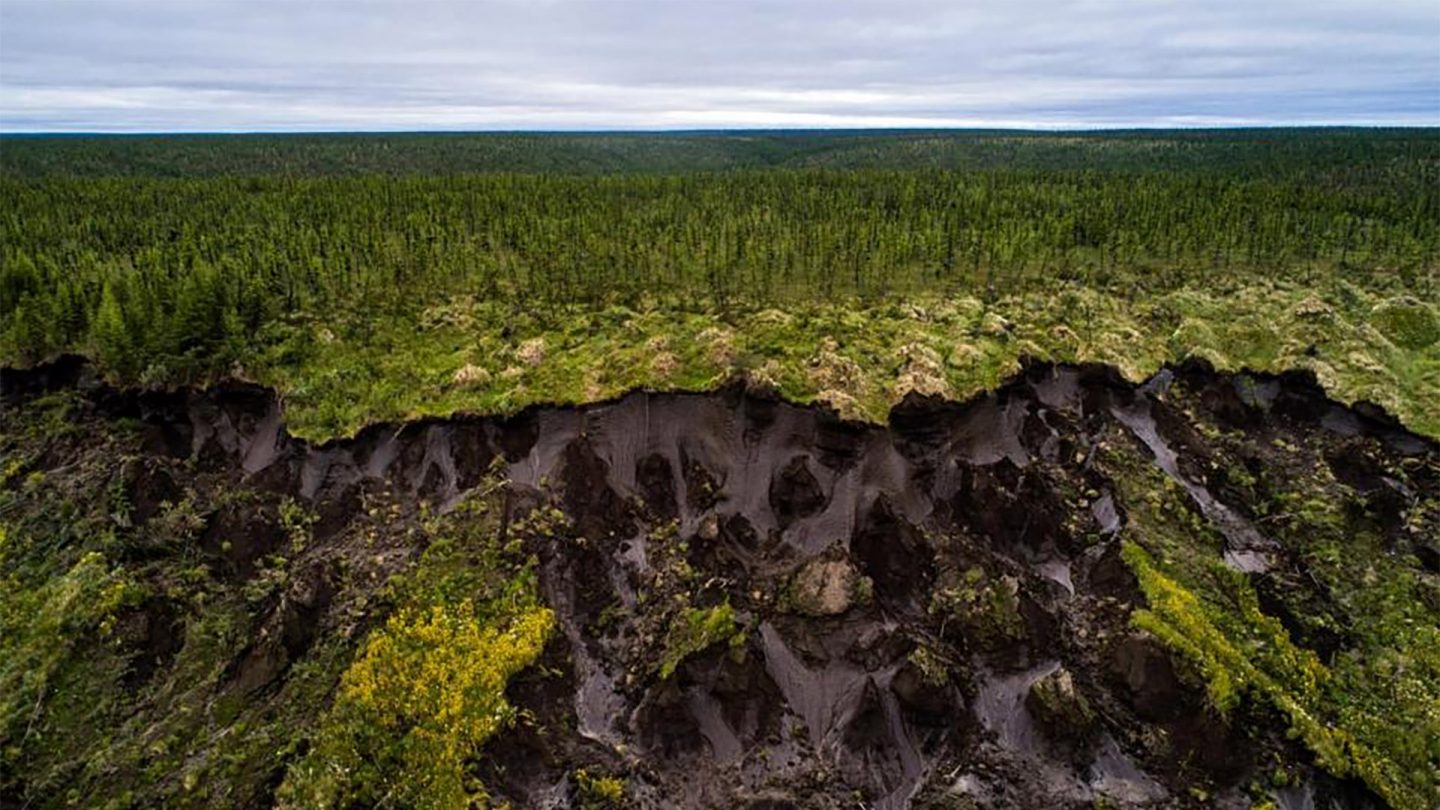 April 8, 2021 — In a recent report by The Siberian Times, it is stated Russian scientists “defrosted” and brought two roundworms back to life that had been frozen in the Arctic permafrost for a rather mindblowing 40,000 years. END_OF_DOCUMENT_TOKEN_TO_BE_REPLACED

Surprised archaeologists unearth 3,000-Year-Old gold mask in the Sichuan Province of China that once belonged to an ancient Bronze Age society. 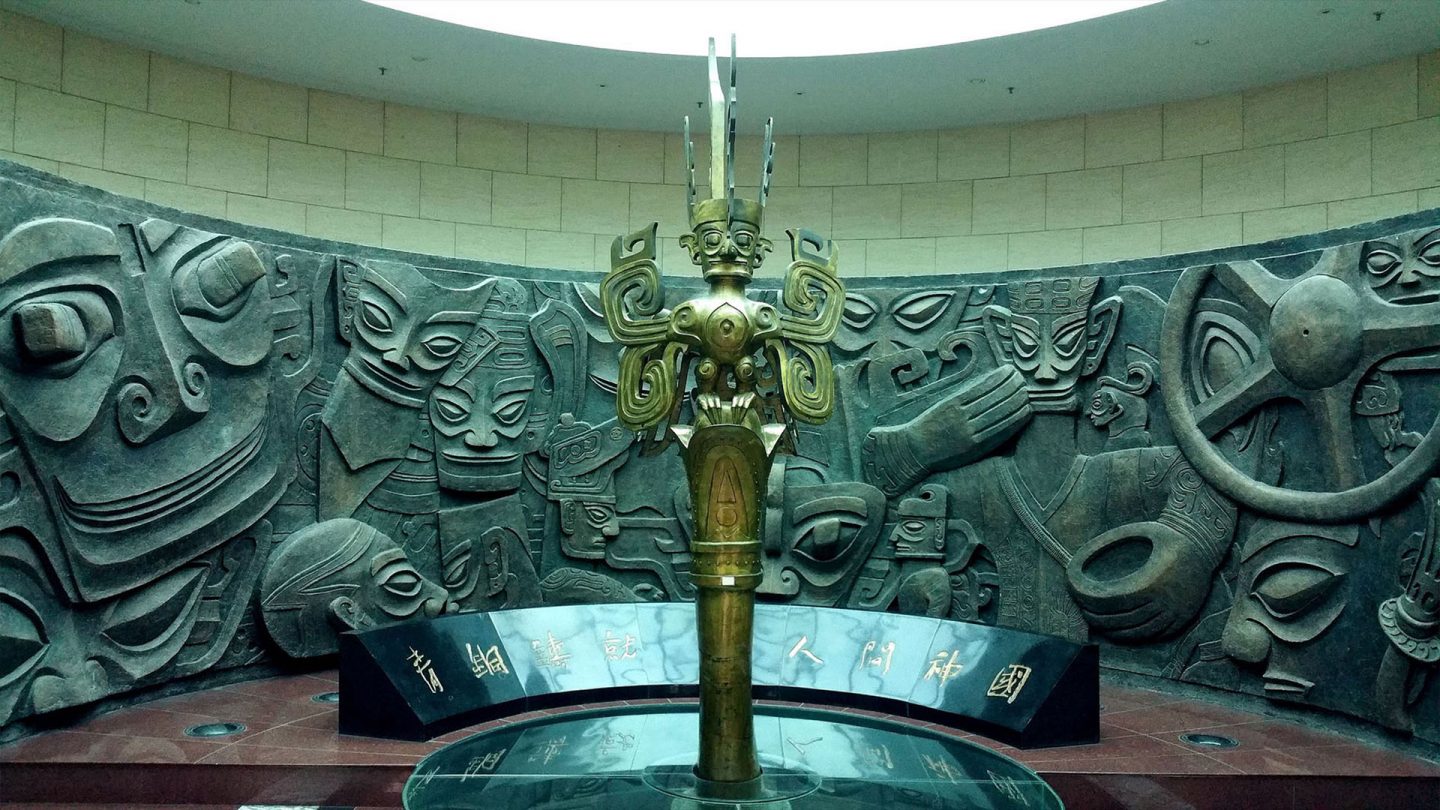 March 31, 2021 — In 1986, archaeologists excavated remarkable artifacts at the Sanxingdui site near Sichuan in China. The findings led to the discovery of numerous ruins historians have identified with the ancient Shu culture that was founded around 1,250 BCE and appears to have been the center of an extensive kingdom. END_OF_DOCUMENT_TOKEN_TO_BE_REPLACED

Four-year-old Lily Wilder and her family made the discovery whilst out on a walk in their local area of south Wales in January of this year. 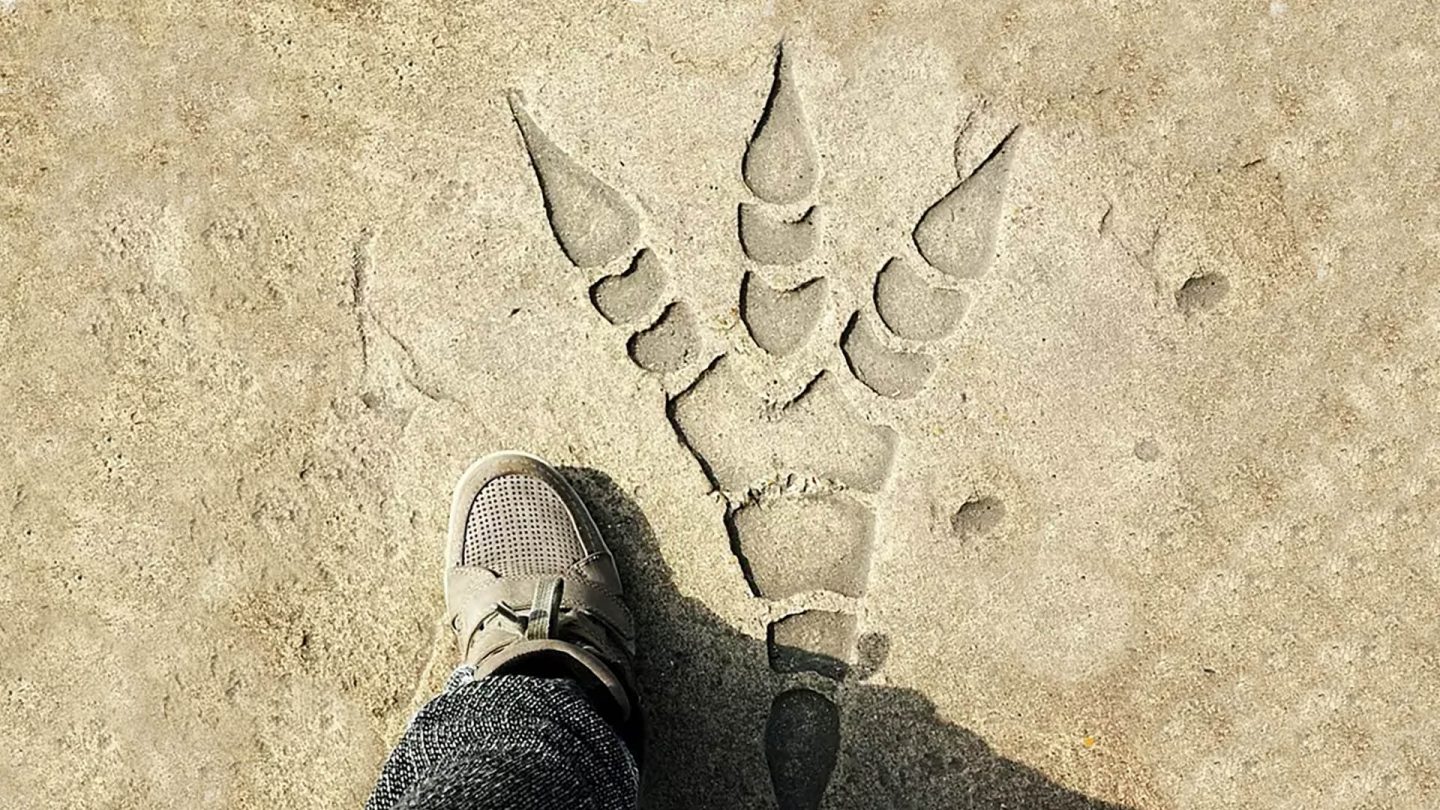 February 5, 2021 — A four-year-old Welsh girl who was walking along a beach with her father wound up making a rather incredible discovery. Spotting a remarkably well-preserved dinosaur print. Which is believed to be a whopping 220-million-years old. According to a press release from the National Museum in Wales (which is named Amgueddfa Cymru in the Welsh language), the remarkable find was made last month when Lily Wilder and her dad, Richard, were visiting Bendricks Bay. Which boasts something of a reputation as a hot spot for dinosaur prints. END_OF_DOCUMENT_TOKEN_TO_BE_REPLACED

Secrets of the Jungle

12,500-Year-Old ‘Sistine Chapel Of The Ancients’ Discovered in the Amazonas 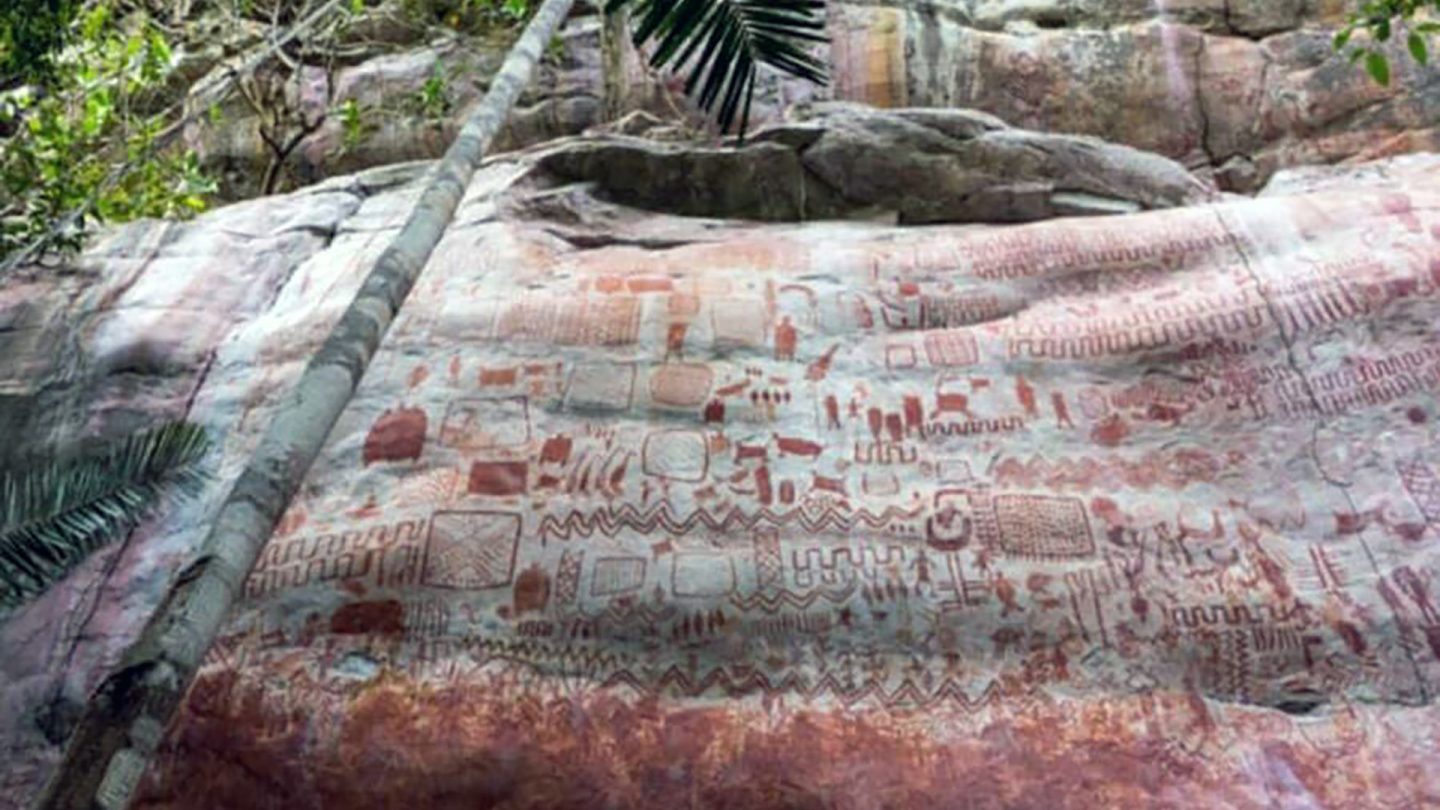 December 9, 2020 — Archaeologists have discovered tens of thousands of ancient paintings dating back some 12,500 years in the Colombian jungle. These prehistoric depictions of animals and humans were found adorning cliff faces that stretch across nearly eight miles. On top of that, some depict long-extinct ice age animals. According to the Daily Mail, archaeologists were stunned to find countless human handprints at the site, as well. Funded by the European Research Council, the British-Colombian team had no idea what awaited them in the Chiribiquete National Park — but is now finally ready to share the remarkable discovery with the world. END_OF_DOCUMENT_TOKEN_TO_BE_REPLACED