More Than A Man

April 22, 2021 — Ragnar Lothbrok (Old Norse: Ragnarr Loðbrók) was a fearless Viking war chief, who according to the Old Norse literature, not only ransacked England and France during his “career” but also organized The Great Heathen Army that invaded England in 865 CE.

Since the late 700s century, Norsemen and Danes had been engaging in raids on religious centers of wealth like monasteries. Lothbrok’s The Great Heathen Army was the largest “raid” yet to come and aimed to occupy, conquer, and colonize the Anglo-Saxon (Old English) kingdoms of East Anglia, Northumbria, Mercia, and Wessex. However, the historicity of Ragnar Lothbrok who also goes by the name “hairy breeches” is subject to much debate. Where do Ragnar the man end, and the myth begin?

Ragnar Lothbrok has become widely popular because of the History Channel’s long-running Vikings series. As with the legendary King Arthur, Ragnar Lothbrok appears as an amalgamation of a number of historical personages and minor characters of legend.

“Ragnar Lodbrok’s father was the legendary king of the Swedes, Sigurd Ring, a man who was likely far more legendary than Ragnar Lothbrok in the Viking Age, since Ring had won the much-debated Battle of Brávellir.”

Is There Truth in Myth?

There is a strong theory the folk heroes and demigods of the Norse myths were once common men who carried out extraordinary deeds, for which they were rewarded by the skalds who wrote songs and poems about them, stories that would become oral traditions and live on forever. As the years of ancient Europe went on and generations passed, the tales of brave and remarkable men evolved with the folklore and consequently, people like Ragnar Lothbrok became only more godlike with the passing of each century.

According to historical literature from Iceland, Ragnar Lothbrok distinguished himself by raiding the British Isles and the Holy Roman Empire (the Germano-Frankish area which later developed into modern-day France) during the 800s CE. Lothbrok appears in several Norse legends, and according to the Tale of Ragnar’s Sons and a fragment from the Saga about Certain Ancient Kings, Ragnar Lodbrok’s father was the legendary king of the Swedes, Sigurd Ring, a man who was likely far more legendary than Ragnar Lothbrok in the Viking Age, since Ring had won the much-debated Battle of Brávellir. 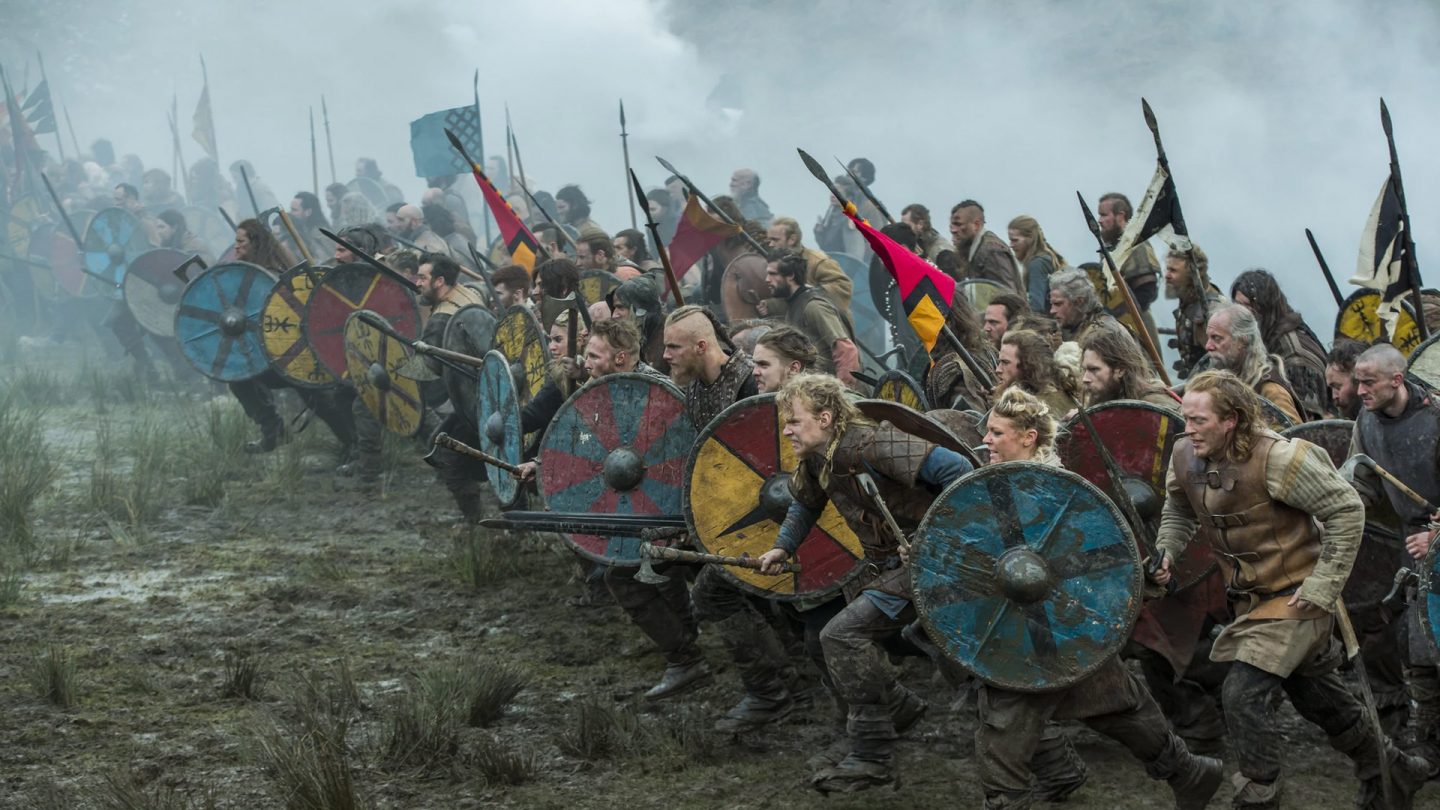