Nikola Tesla was a Serbian scientist whose inventions include the Tesla coil, alternating-current (AC) electricity, and the discovery of the rotating magnetic field.

August 16, 2021 — Throughout his life, Nikola Tesla sought to solve some of science’s greatest mysteries. The brilliant inventor had lived a remarkable life — churning out innovations like alternating-current electricity and even had the foresight to imagine a world of “wireless communication.” But when he died alone and broke in New York City, he left behind a wealth of mysteries and what-ifs.

Born in 1856 in what is today Croatia (the Austrian Empire back then), Tesla emigrated to the United States in 1884. He worked for a short time at the Edison Machine Works in New York City before he struck out on his own. With the help of partners to finance and market his ideas, Tesla set up laboratories and companies to develop a range of electrical and mechanical devices.

“Tesla teased his laser-like weapon which he called the “Teleforce” for decades, saying it could shoot down airplanes from 400 kilometers away (250 miles).”

Many of Tesla’s inventions were revolutionary. He primarily focused on improving systems for generating electric power and transmitting electric currents. In addition, he also made important innovations in the field of radio technology. One of his lesser known projects, but surely the most sought-after, was a military beam weapon that became known as the “death ray” in the media.

Tesla teased his laser-like weapon which he called the “Teleforce” for decades, saying it could shoot down airplanes from 400 kilometers away (250 miles). While known as the Tesla death ray, the inventor resisted the term because the Teleforce device did not transmit any “death rays,” since rays of energy would dissipate in air. Instead, Tesla’s invention focused energy along a narrow path, which he claimed made the Teleforce powerful enough to bring down airplanes and kill people instantly.

Tesla also said his energy weapon could harness a beam of metal ions blasting along at 270,000 miles per hour. As for how this beam was possible, Tesla was always coy, citing new laws of physics that “no one has ever dreamed about.” The remarkable inventor never provided much proof that his death ray weapon worked, but no one can quite dismiss the idea — after all, this was Nicholas Tesla. 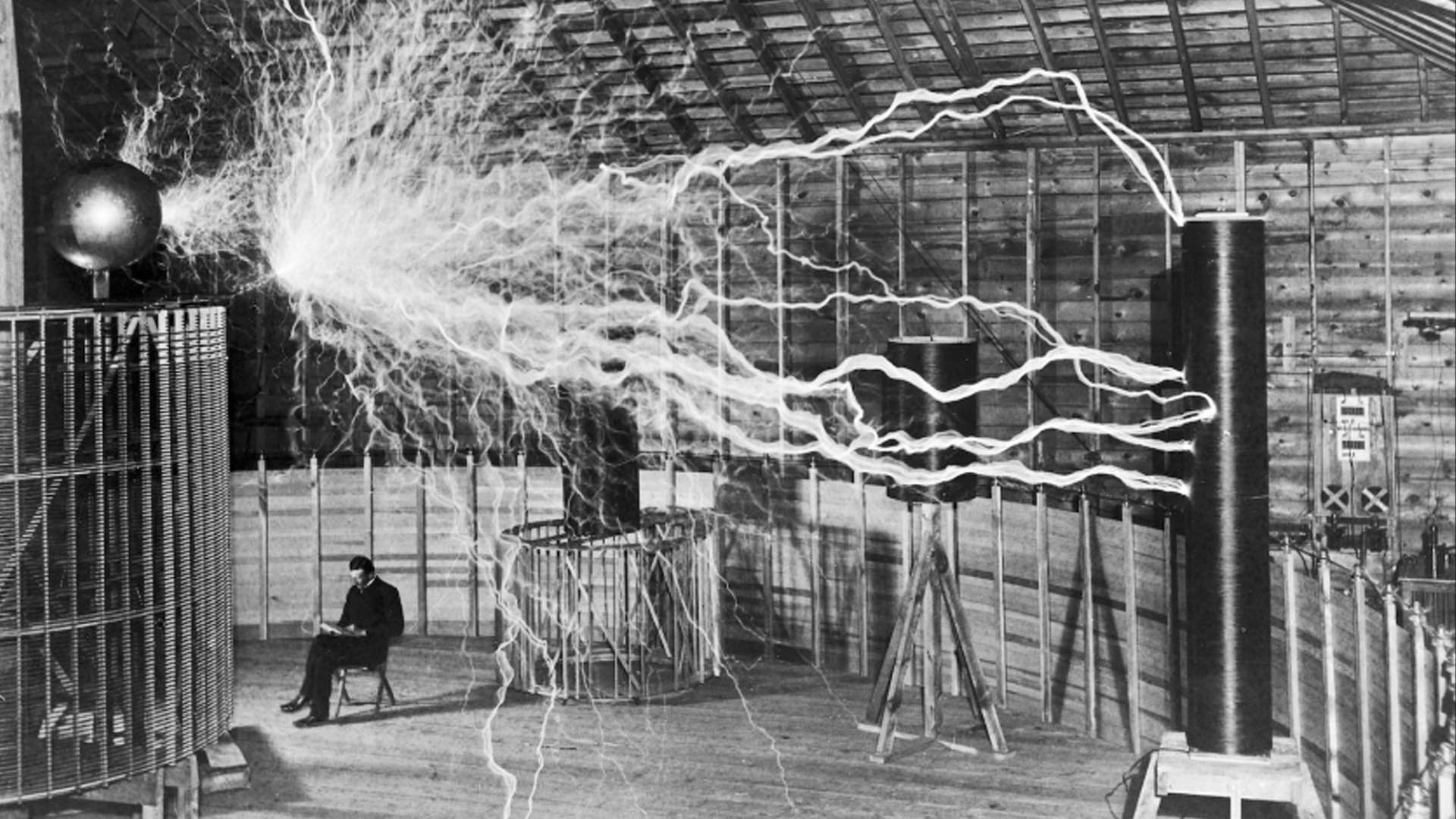 Promo image of Tesla amid his equipment taken in 1899. Sparks added through double-exposure.

When Nikola Tesla died in New York on January 7, 1943, he had only the company of his pigeons and his obsessions. Almost immediately after his death, U.S. government agents swept into the hotel where Tesla had been living and gathered his notes and files. They were the FBI looking for evidence of Tesla’s death ray.

After World War 2 ended, the Cold War ramped up quickly. American military leaders were desperate for an edge against the Communist Soviet Union, and some of them — both dazzled and inspired by the name of Nikola Tesla — talked themselves into believing death rays were real. US officials went ahead and started a top-secret military operation — codenamed “Project Nick” — with the goal to build Tesla’s death ray weapon. Project Nick was heavily funded and placed under the command of Brigadier General Laurence Cardee Craigie to test Tesla’s particle-energy concept.

Copies of Tesla’s papers on particle-beam weaponry were sent to Patterson Air Force Base in Dayton, Ohio. Details of the experiments were never published, and the project was apparently discontinued. But then something peculiar happened — all copies of Tesla’s papers disappeared, and no one knows what happened to them. Apparently nothing ever came of Project Nick — at least the military never released any details about the work, but who knows what kind of technology the military industrial complex discovered in the process. 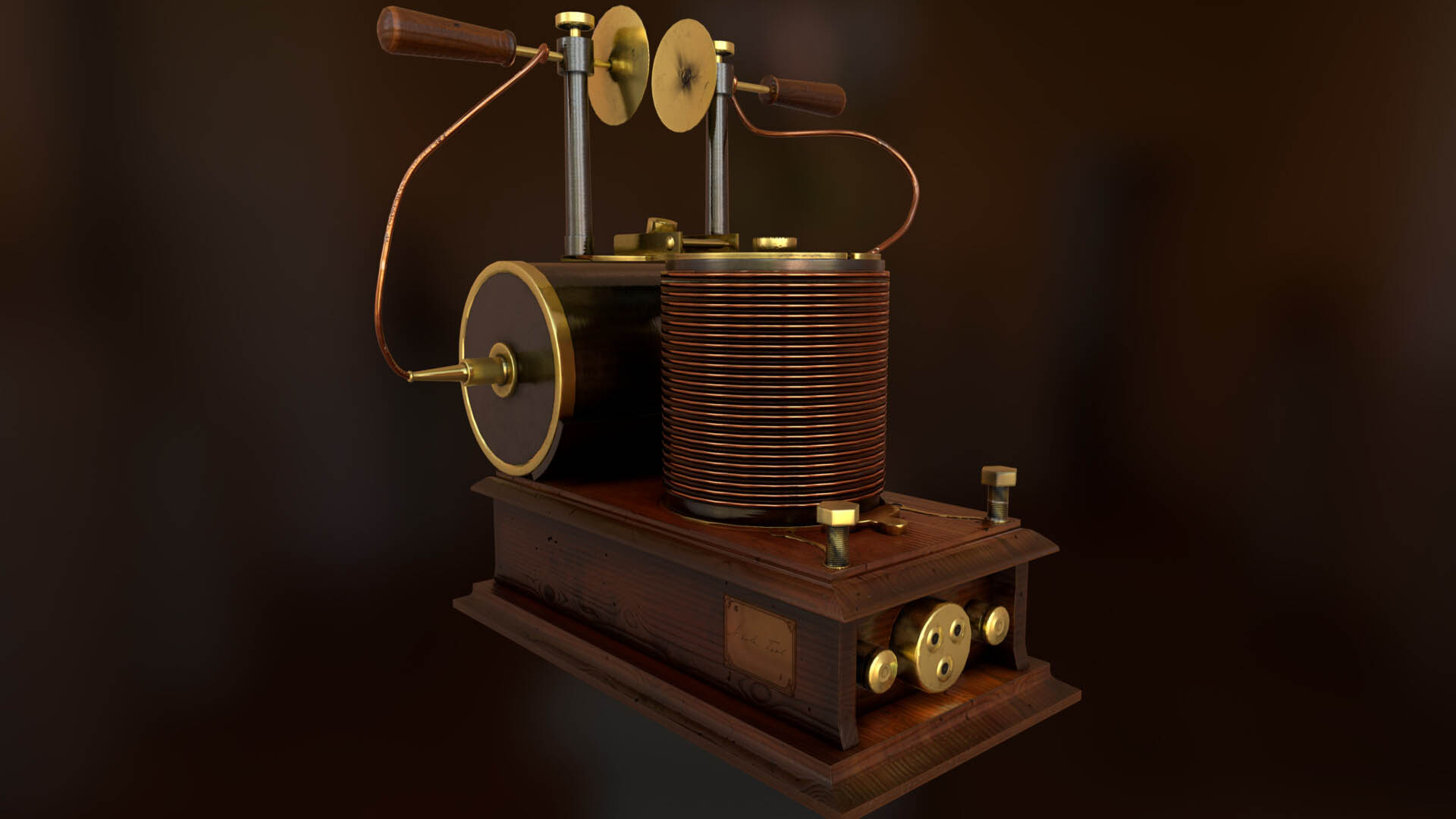