May 24, 2021 — Researchers led by Sweden’s Uppsala-University-geneticist Mattias Jakobsson have super-sequenced the genome of a woman who lived in Europe some 35,000 years ago.

Her DNA was extracted from a skull that was found buried in a cave called Peştera Muierii in Romania and it is one of the oldest genomes to ever be decoded in its entirety. This achievement represents a remarkable breakthrough for scientists searching for answers about humanity’s evolutionary history , which has proven to be a complex story filled with many twists and turns.

Going into this project the researchers were working under certain assumptions about who the woman (designated Peştera Muierii I) was and what her DNA might reveal, based on previous genetic research carried out on other human fossils. However several of these assumptions turned out to be false, as Jakobsson and his colleagues have revealed in a report published in the journal Current Biology. Their discoveries are both surprising and highly significant, and could have a huge impact on the study of human prehistory moving forward (Current Biology is widely valued among life scientists for its unique blend of important research papers and informed, lively commentary.)

Mattias Jakobsson, professor at the Department of Organismal Biology at Uppsala University, offered the following comment:

“She is a bit more like modern-day Europeans than the individuals in Europe 5,000 years earlier, but the difference is much less than we had thought. We can see that she is not a direct ancestor of modern Europeans, but she is a predecessor of the hunter-gathers that lived in Europe until the end of the last Ice Age.”

The Romanian woman’s U6 haplotype (male bloodline) has only two of the characteristic U6 mutations found in Africans today. Her other mutations must therefore have developed later, which indicate some of the early Europeans actually migrated (back?) to Africa. As Haplogroup U6 is today common in North Africa, researchers believe the male U6 lineage of North Africa was the result of migration from Europe or Western Asia into North Africa. 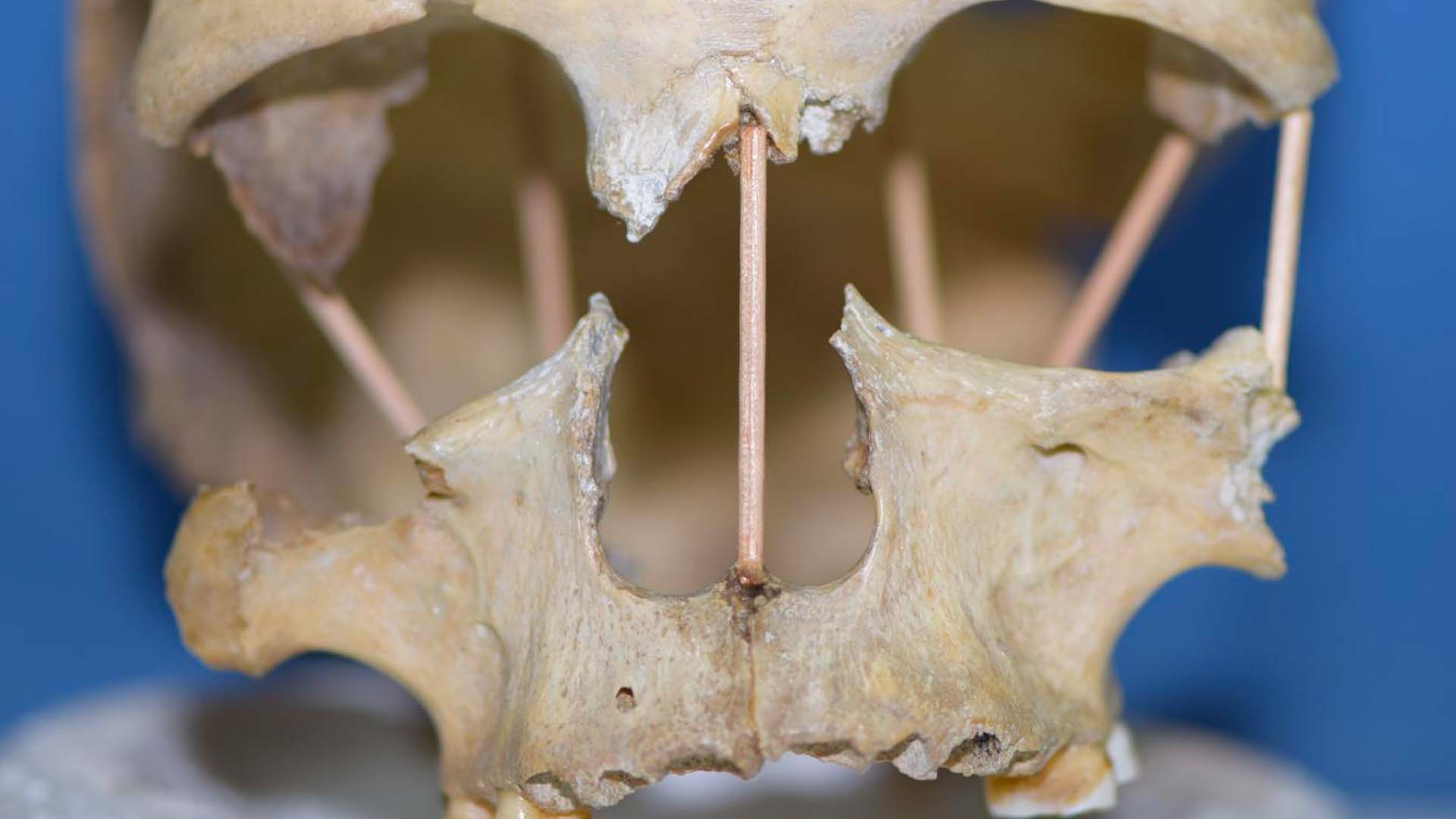 Above: A recent photo of the 35,000 years old female skull found in Romania from which the ancient DNA used in the Uppsala University study was extracted. Full research details can be found here.