Watch a slew of new, striking screenshots and an in-depth gameplay demonstration that explains Hood’s medieval heists and multiplayer mechanics.

April 20, 2021 — Hood: Outlaws and Legends is a seasonal multiplayer PvPvE heist game developed by former CCP Newcastle in England, a developer acquired by Sumo Digital back in 2018. French mini-major Focus Home Interactive has taken on publisher duties and confirmed a May release.

In a recent gameplay overview, matchmaking is demonstrating teams of four fighting it out, with a variety of characters geared towards different playstyles — winner-like gamers will require either a balanced quartet with complementary skills, or a highly focused warband. In Hood: Outlaws and Legends, cooperation is key, team composition can suit a stealthy long-range approach, a brutal close combat heist or a balanced band of Outlaws prepared to take on anyone or anything.

Every game of Hood: Outlaws & Legends pits four-grouped player teams against rival groups, with one of the meta goals being to “to steal the treasure” which sounds an awful lot like capture the flag — which makes total sense since Hood: Outlaws and Legends is being pitched as a seasonal heist game. Every warband must work together to successfully infiltrate medieval strongholds and other structures. Outsmart the opposing warband and the villainous overlord of “the crown” for the benefit of the poor — find, steal, and return the taxes that has been unfairly taken from the small folk.

“In Hood: Outlaws and Legends, cooperation is key, team composition can suit a stealthy long-range approach, a brutal close combat heist or a balanced band of Outlaws prepared to take on anything.”

Between heists, players can visit their designated hideout to spend loot. Giving money back to its rightful owners will increase the range of items available for purchase, while on the other hand, players keeping all the riches can purchase their way through the game without the support of the people. Character skills can be improved and costumes heavily pimped. Some of the more prestigious attire is locked, requiring that players demonstrate a good level of heisting mastery.

Hood: Outlaws & Legends can be pre-ordered now for PlayStation, Xbox, and Steam, and the Epic Games Store. Early adopters will receive the game three days prior to the official release date, May 10. Also, pre-order customers will receive a Forest Lords cosmetic pack offering a variety of skins for both characters and weapons. 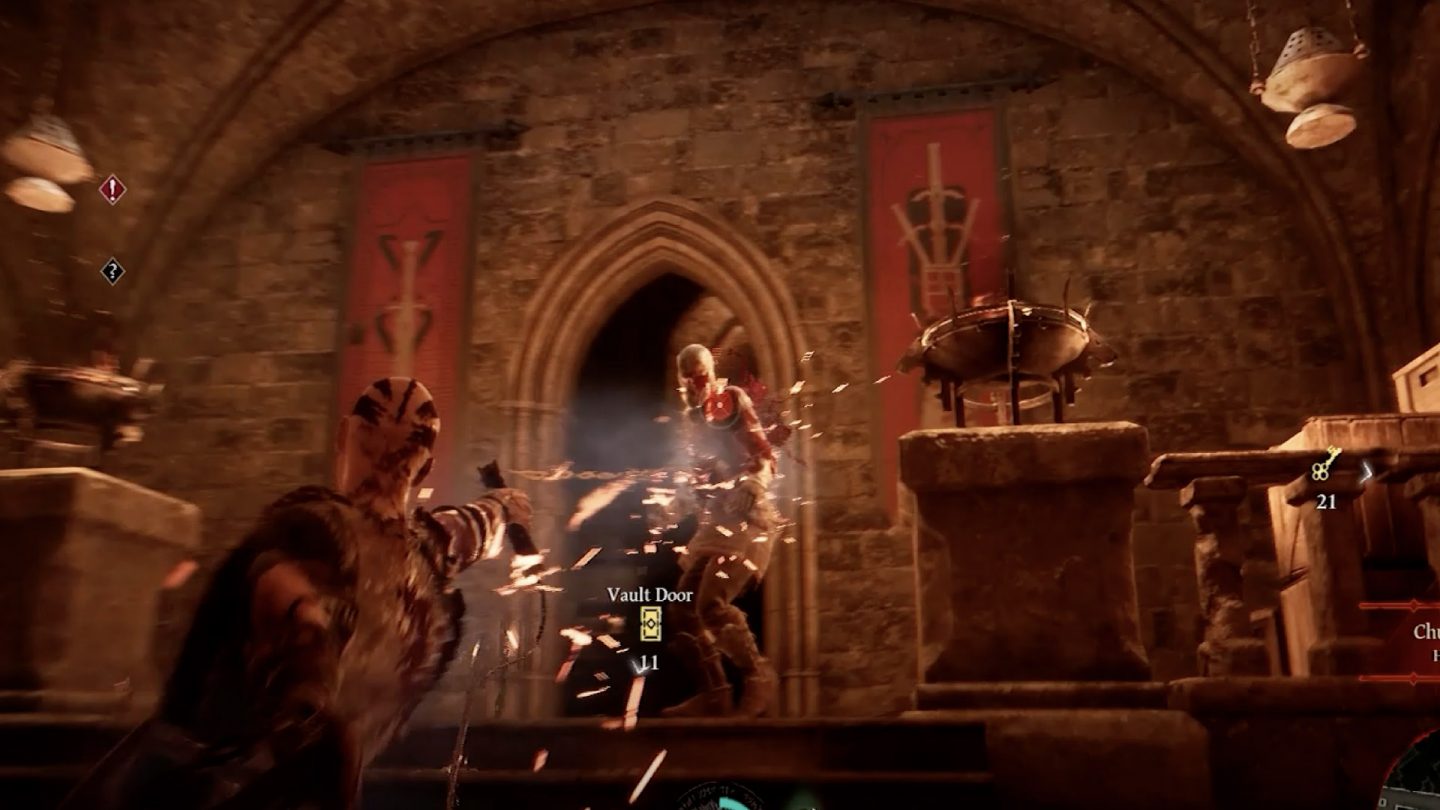 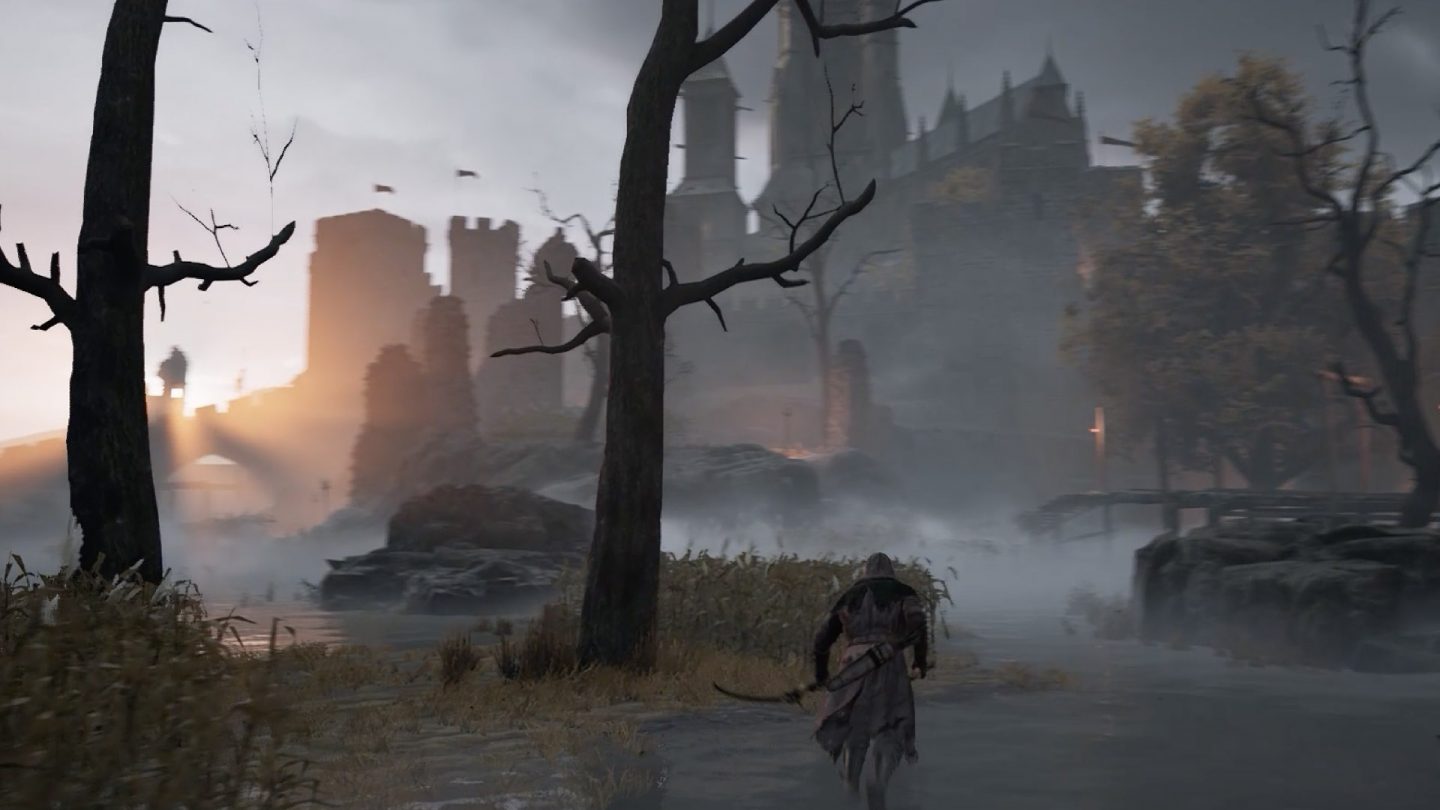 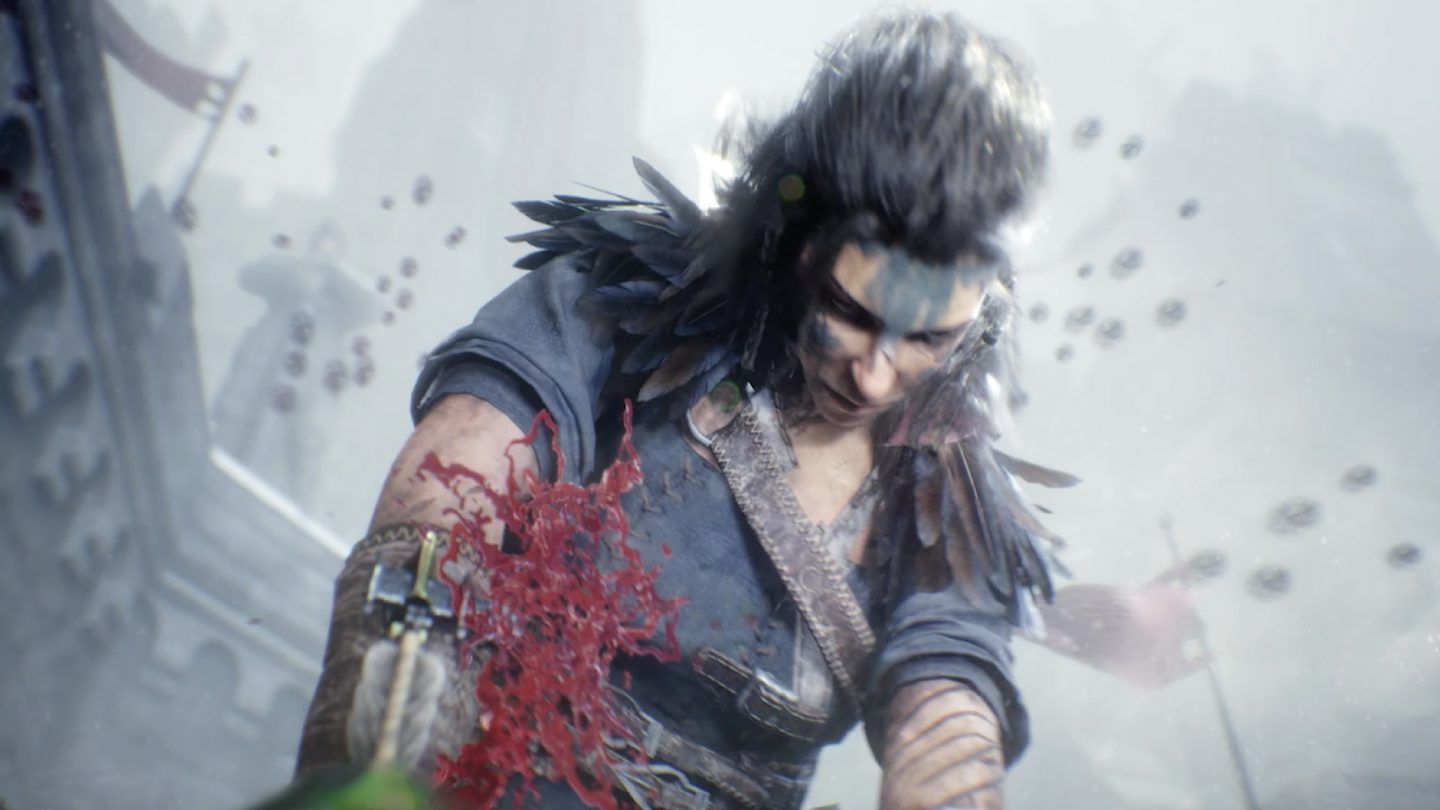 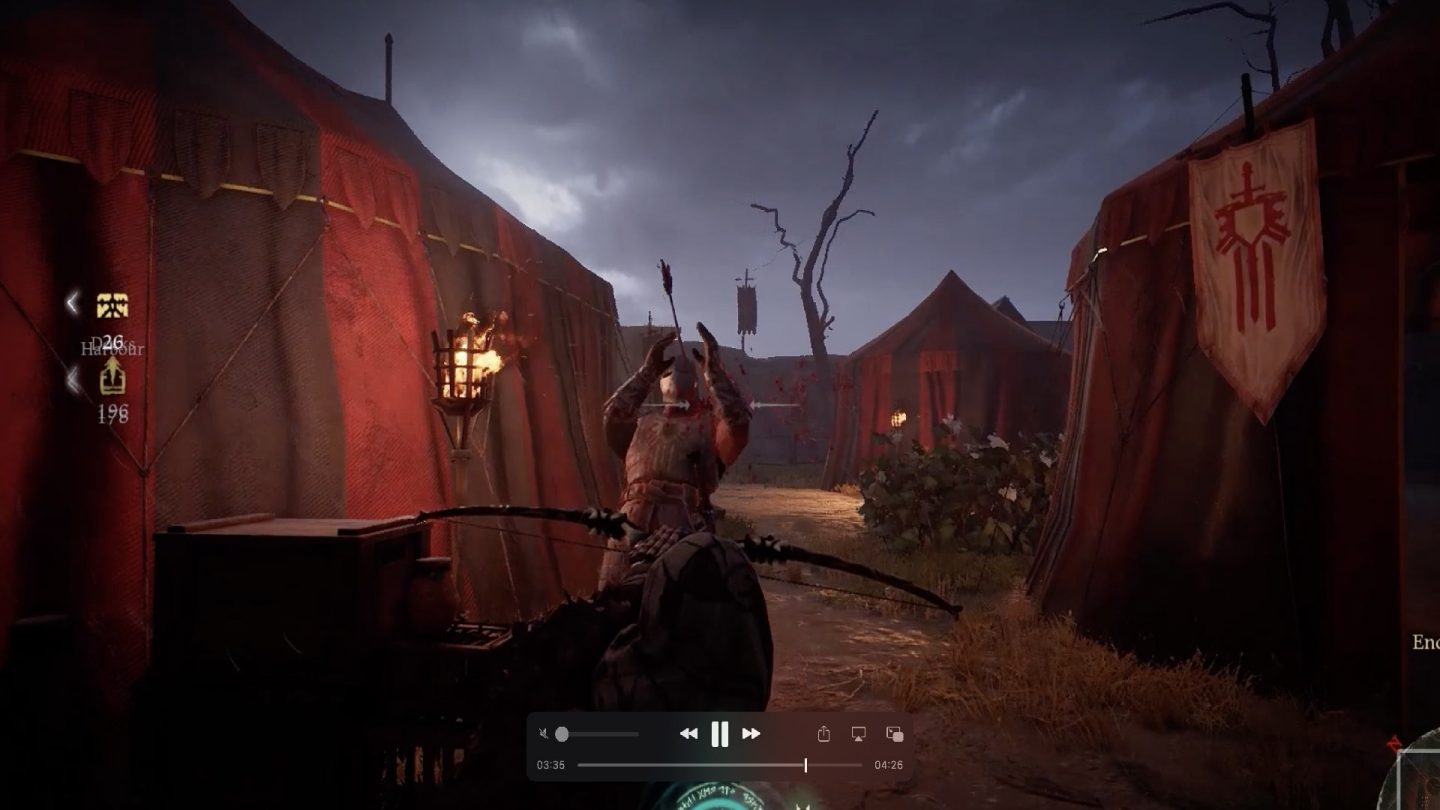 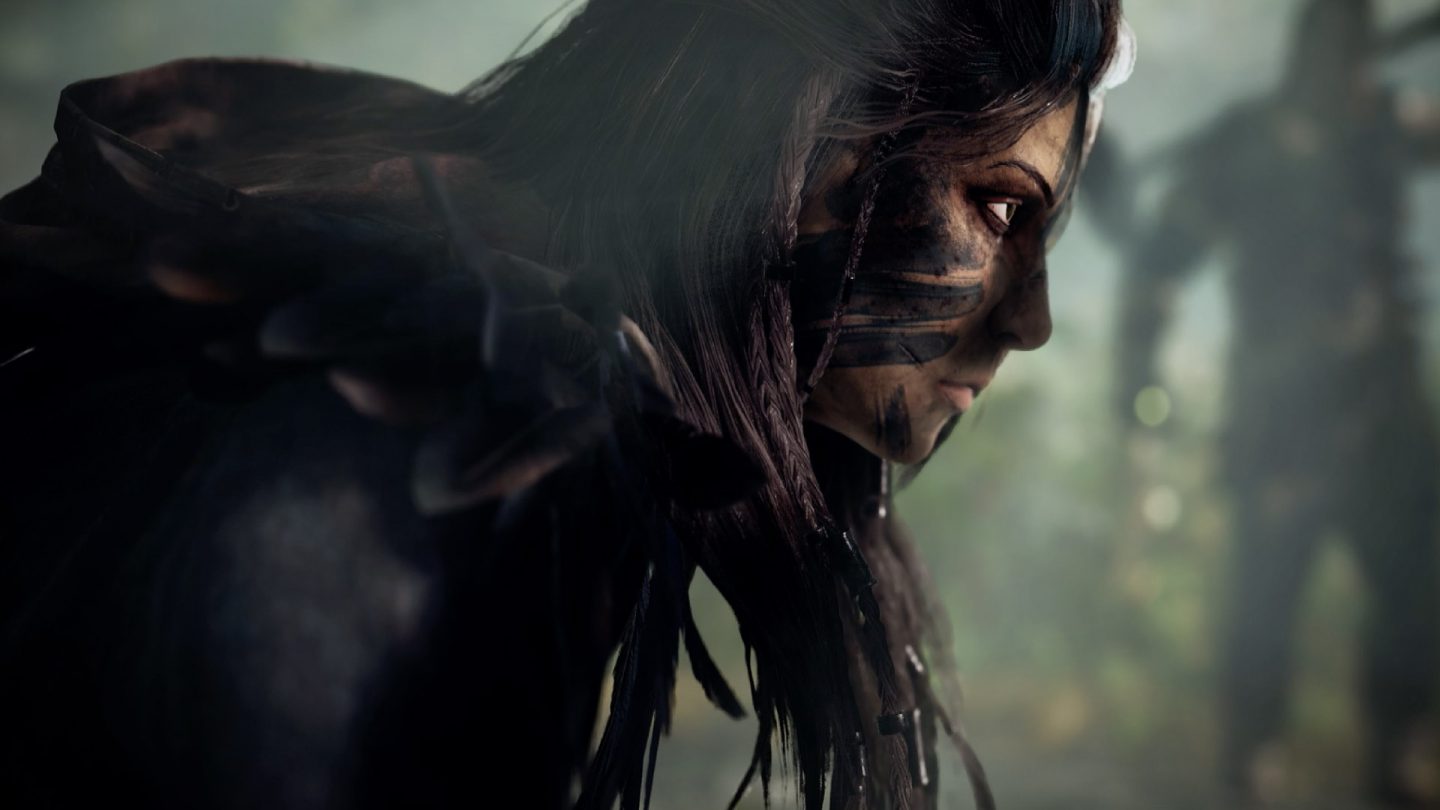 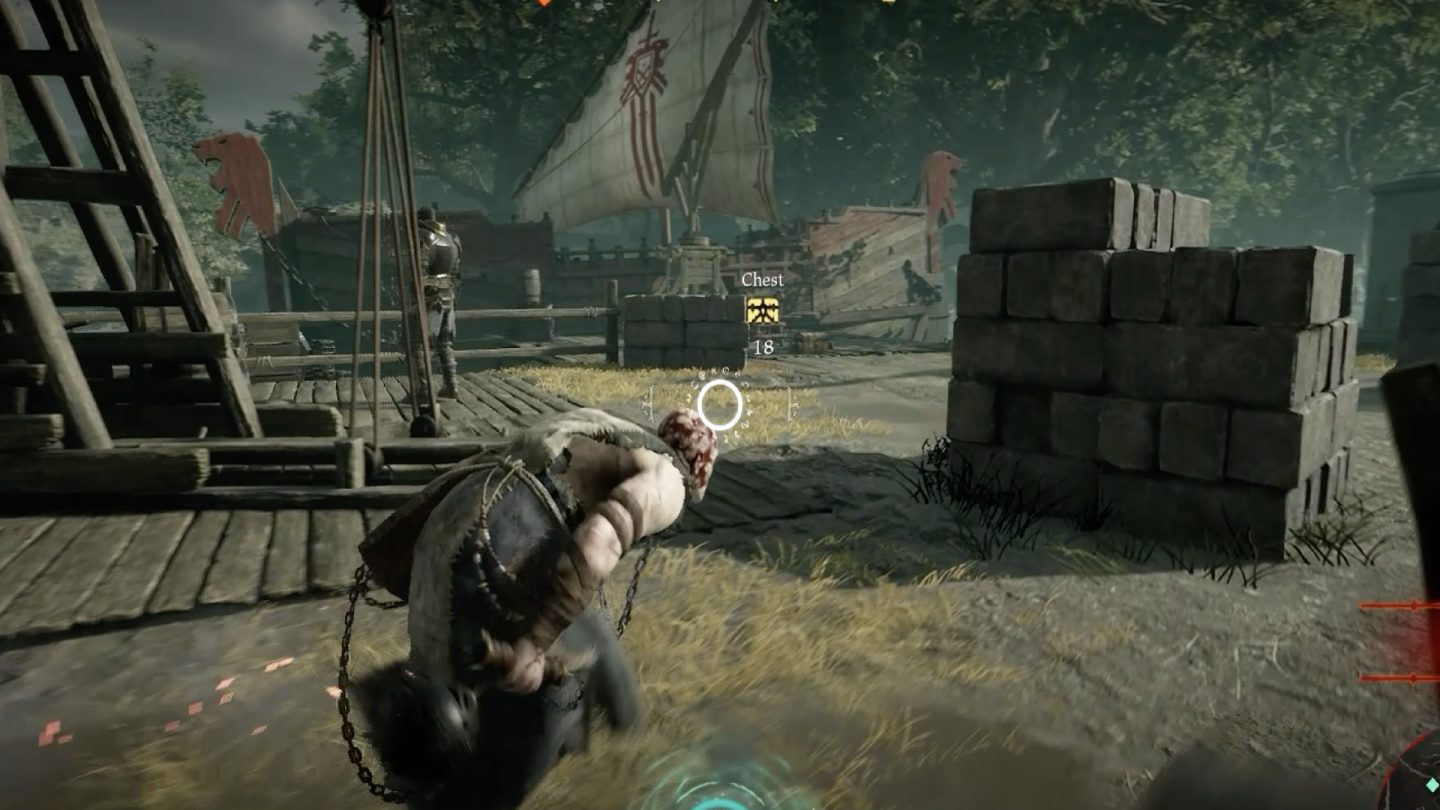 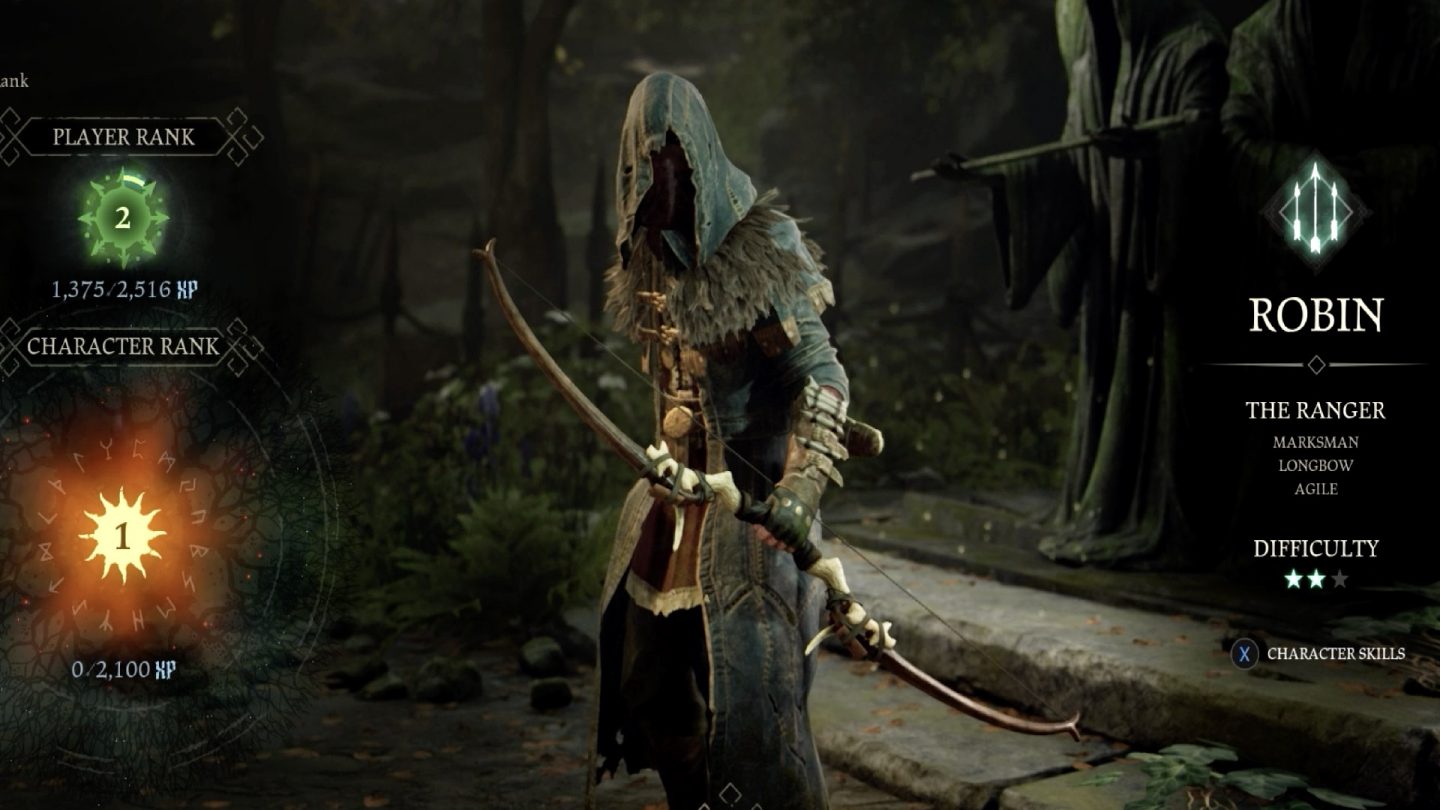 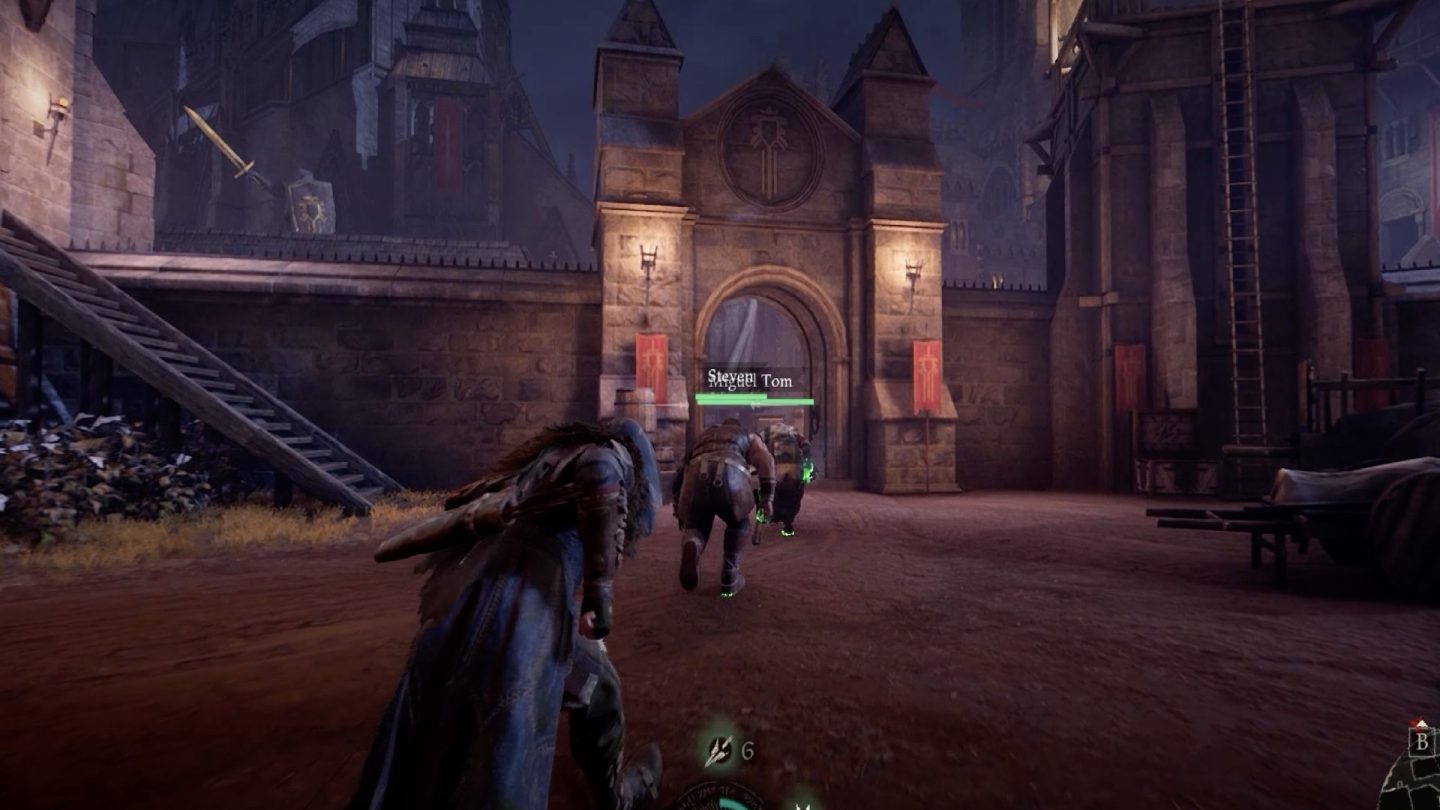 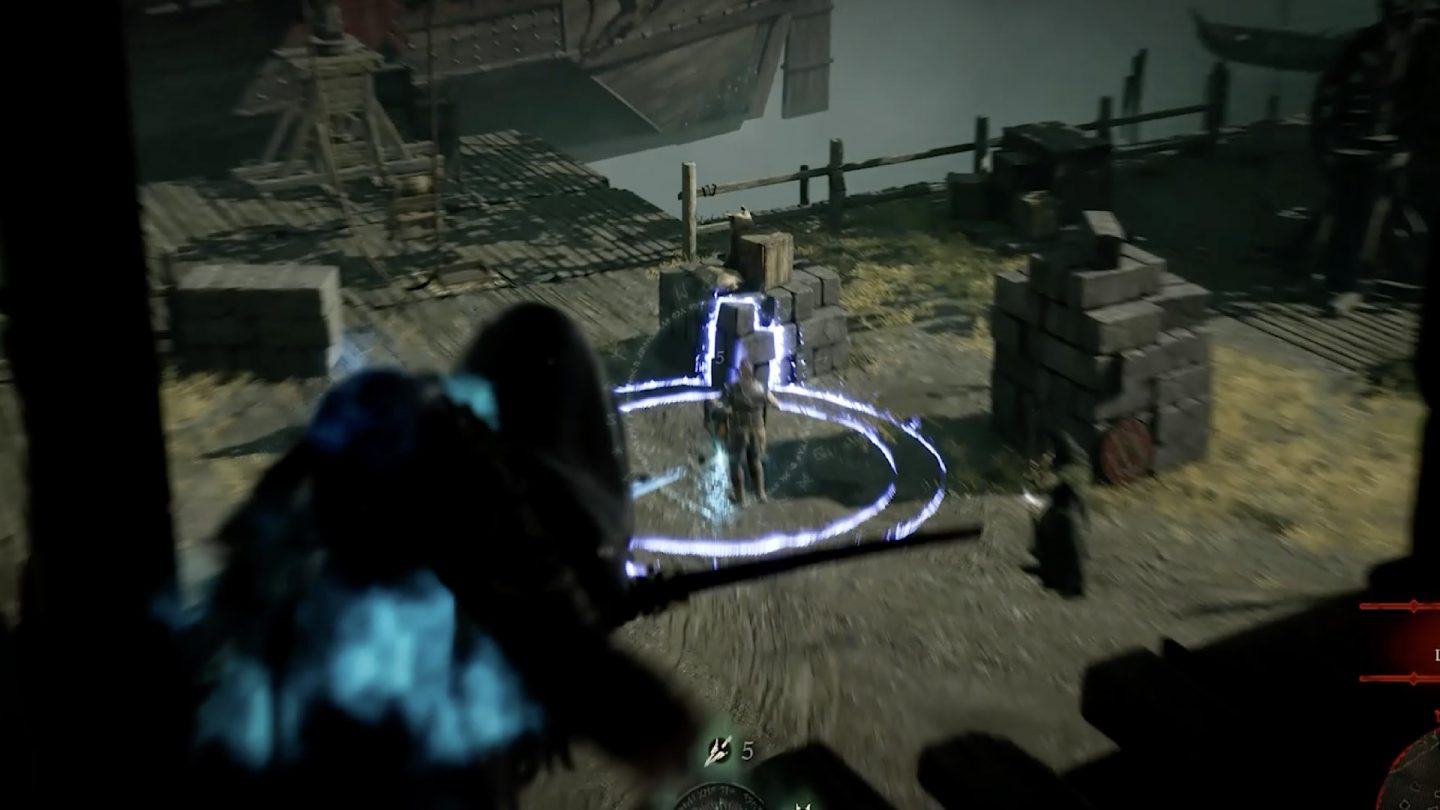 END_OF_DOCUMENT_TOKEN_TO_BE_REPLACED

January 16, 2022 — The Kurgan is proud to premiere our first bi-weekly ‘Full Moon’ roundup series that replaces the weekly updates of 2021. The new year started off jam-packed with interesting releases in metal, hard rock, and neofolk. Leading up to the full moon, artists like Sun and Moon Dance, Sowulo, Sabaton, Heldom, and The Hellacopters, and more, ensured a steady stream of new releases. END_OF_DOCUMENT_TOKEN_TO_BE_REPLACED