Capcom’s ‘Resident Evil‘ has never been afraid to experiment and take chances. But to what extent will the next game ‘Village’ tie into the earlier series?

March 24, 2021 — Capcom’s legendary Resident Evil franchise, having celebrated its 25th birthday on March 22, has never been afraid to experiment with its formula. The much-anticipated entry into the horror series, Resident Evil: Village, looks to be no different, with a heavier focus on action — FPS-style — compared to its predecessor, Resident Evil 7: Biohazard.

Part of the modern appeal to long-time fans lies in discovering how each entry draws from previous themes and lore, as evidenced by the positive reaction to Chris Redfield’s inclusion in the marketing of Resident Evil: Village. But to what extent will the game tie to the earlier series as a whole, and utilize previous ideas in its design?

Back From the Shadows

The first and most obvious tie to previous Resident Evil games is the aforementioned Chris Redfield, who seemingly is given a key role in Village. Redfield is one of the main protagonists of the series, having appeared in multiple entries. His most recent appearance was in the previous title, Biohazard, where he extracted main character Ethan Winters and his wife Mia from danger at the end. Village represents a continuation of Winters’ storyline, as Capcom’s marketing depicts Redfield firing at Mia for unknown reasons, thrusting Winters back into uncertainty and vulnerability. This points at a possible antagonistic role for Winters that will greatly differ from previous iterations of his character. The fact that Winter is being given a larger presence in Village will be pleasing to fans since Biohazard barely included any notable key figures from the franchise other than Redfield’s cameo. 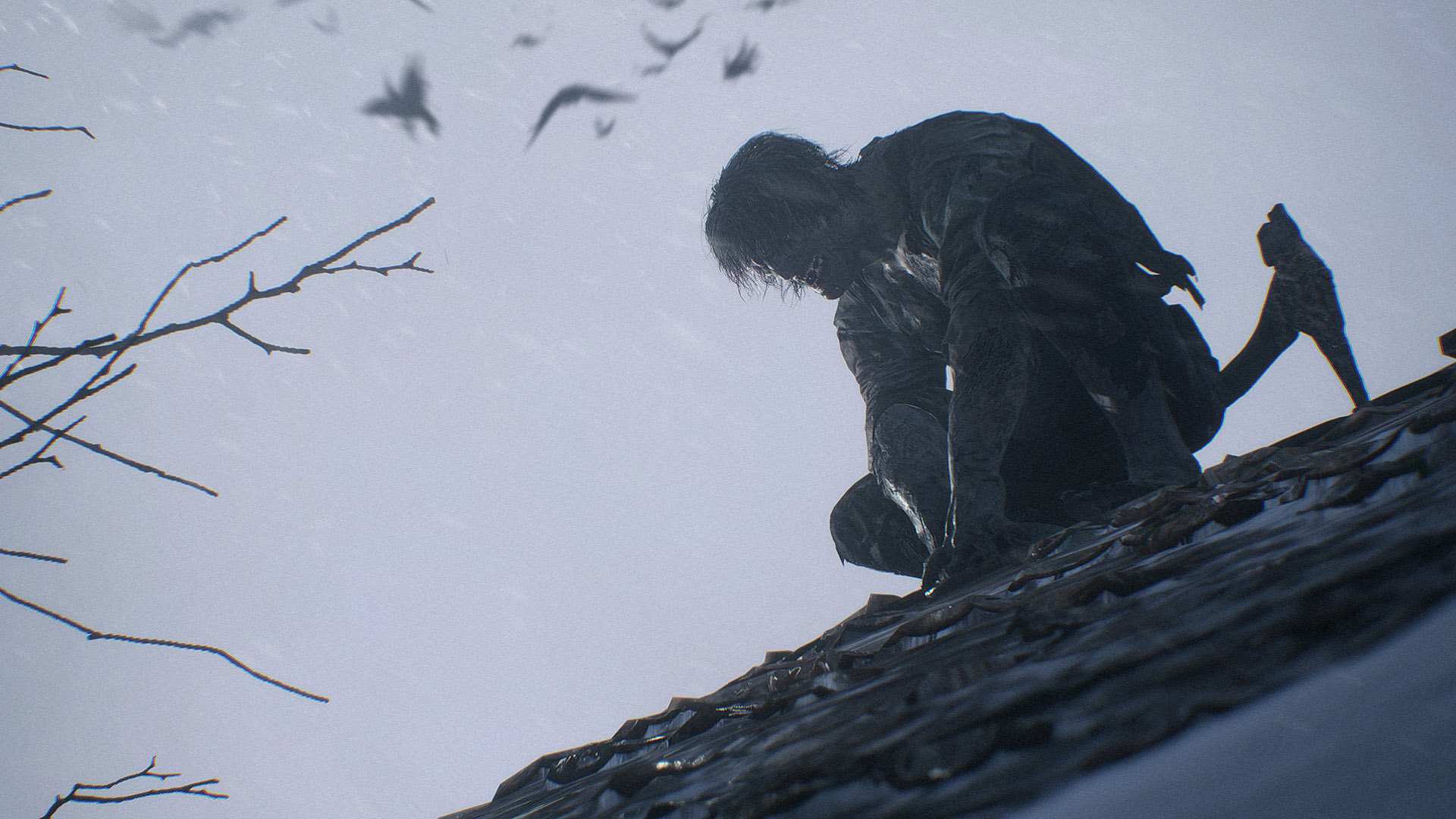 On the whole, Resident Evil Village looks to be drawing from previous ideas while bringing back key figures from its wider timeline and lore — except for its first-person shooter camera which is likely going to divide its fanbase. There is further evidence to support Village borrowing from earlier games in the official description for the game, which states there will be “some features which harken back to fan-favorite elements from previous Resident Evil games.” While a tantalizing prospect, we also have some indication of what these elements could be. The briefcase inventory system from Resident Evil 4 is one much-liked element that will be making a return. Also, Capcom’s official marketing copy for Village describes a “revised inventory system based on space management that may be familiar to series fans.” The well-liked 4th entry has clearly served as the main reference for Capcom in bringing in nostalgic players, with the merchant figure from that game also returning. Now named The Duke, it is unclear if he is a new character or identical to his role from Resident Evil 4. That aside, knowing Ethan Winters will be able to buy items from a merchant figure will be extremely pleasing to long-time followers of the franchise.

In addition to the above, there are even more call-backs to the series’ glory days. Take for example the return of zombies, an enemy that is practically synonymous with Resident Evil, and from gameplay footage shown so far, an underground encounter shows weapon-wielding zombies — which is a first for the series. Another major seems to be a new multiplayer mode called Re:verse which, as per the video below, seemingly allows players to fight it out using a variety of legacy characters in a stylish, cel-shaded look. 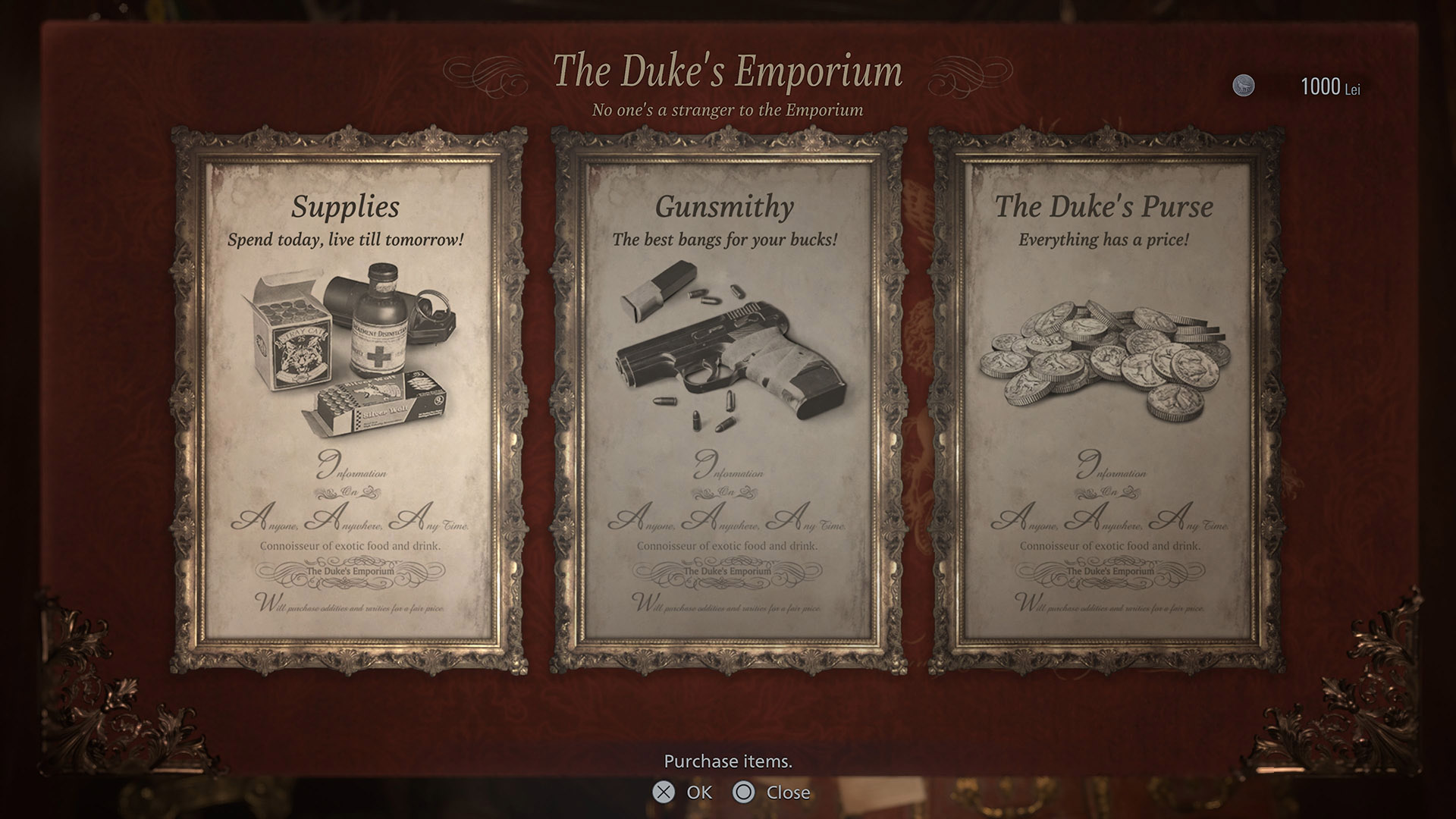 Despite similarities and obvious nods to the series’ heyday past, Resident Evil: Village also contains fresh ideas and new features. The first-time introduction of werewolves and vampires has caused a stir online, suggesting Capcom has been hard at work to spice up the franchise’s enemy types. The game world of Resident Evil: Village is also much larger than its predecessor Biohazard, introducing new mechanics players will need to utilize to survive. An embryo of a close combat-system looks to also have been implemented, including a kick mechanic and more advanced blocking than in earlier games. These additions indicate that Village is far more action-heavy than its predecessors. While some fans may welcome this, die-hard enthusiasts will be wary of Capcom taking the gameplay too far from its explorative, psychological horror, and adventure-like roots.

The upcoming Resident Evil: Village shows a lot of promise and looks set to continue the resurgence of the franchise (after Biohazard broke a remarkable five-year hiatus between entries.) There are many ways in which Village tie naturally into previous entries, from Chris Redfield’s inclusion to fan-favorite features making a return. Perhaps the more isolated nature of Biohazard coupled with more powerful console hardware prompted the developer to re-embrace the lore of its immediate sequel? Regardless, many fans will be pleased to hear such news. Following the recent remakes of the second and third games, Village looks to capitalize on the current wave of Resident Evil franchise nostalgia. As the release date looms closer, it is indeed an exciting time to be a fan of Resident Evil, not the least because of current world events which to a degree has echoed the underpinnings of Capcom’s seminal franchise. 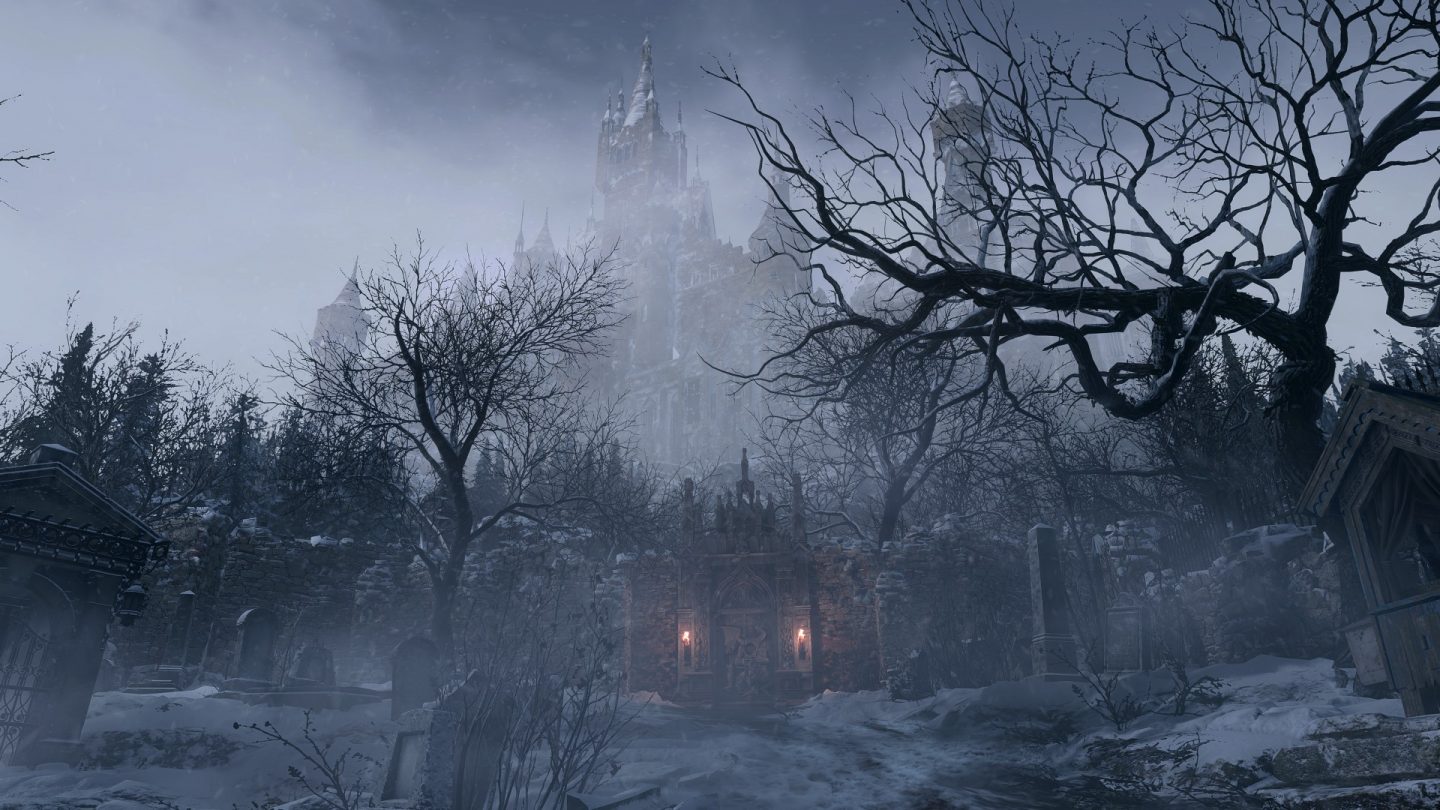 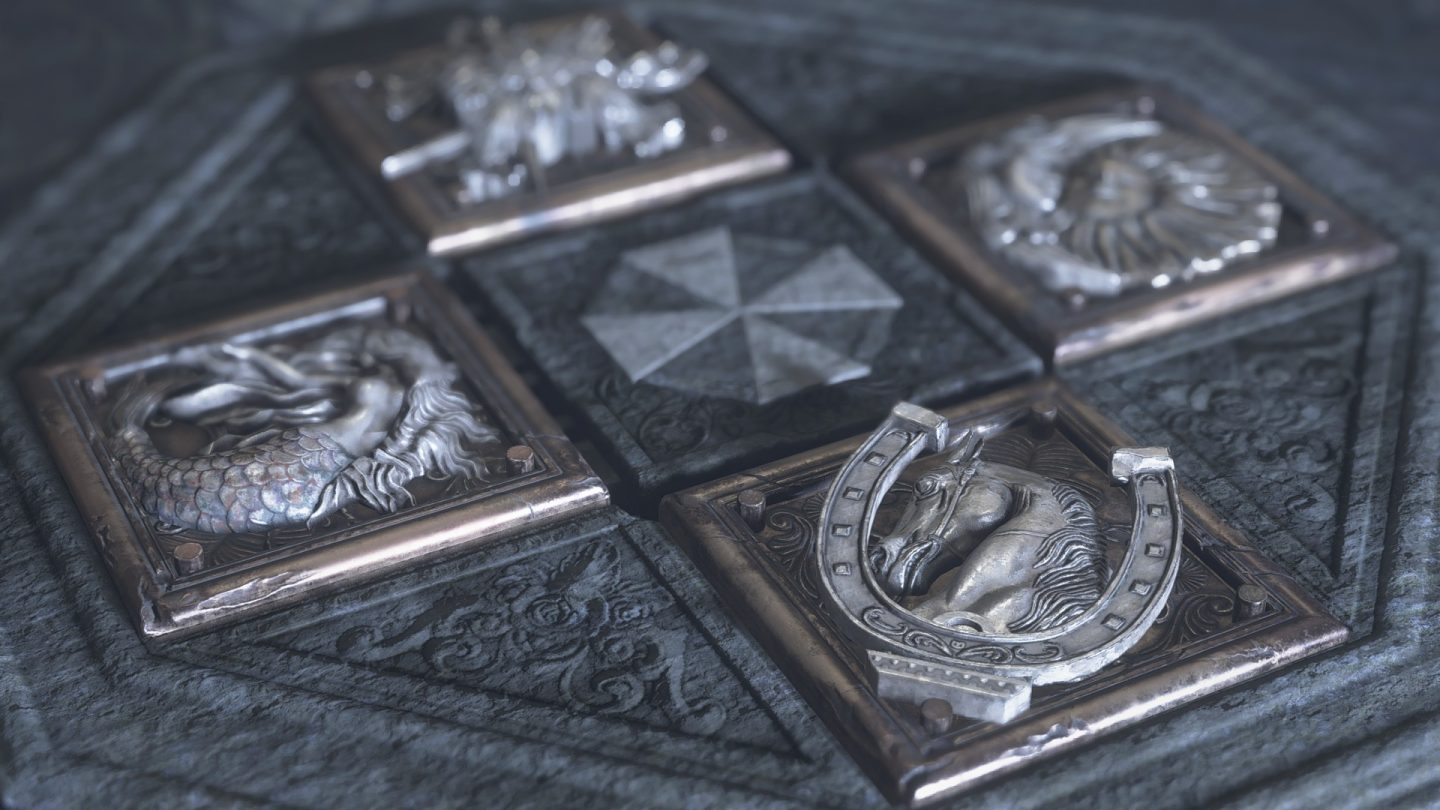 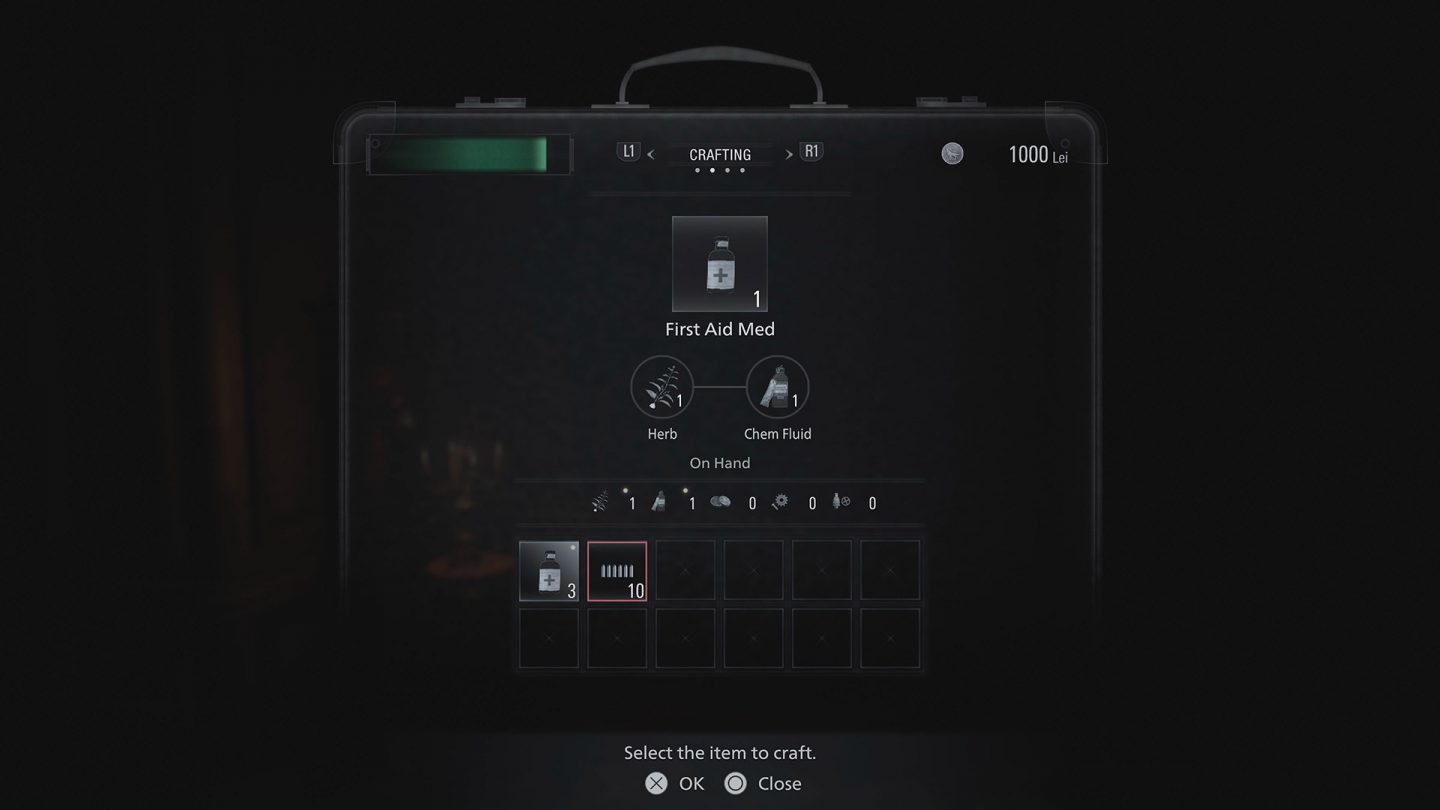 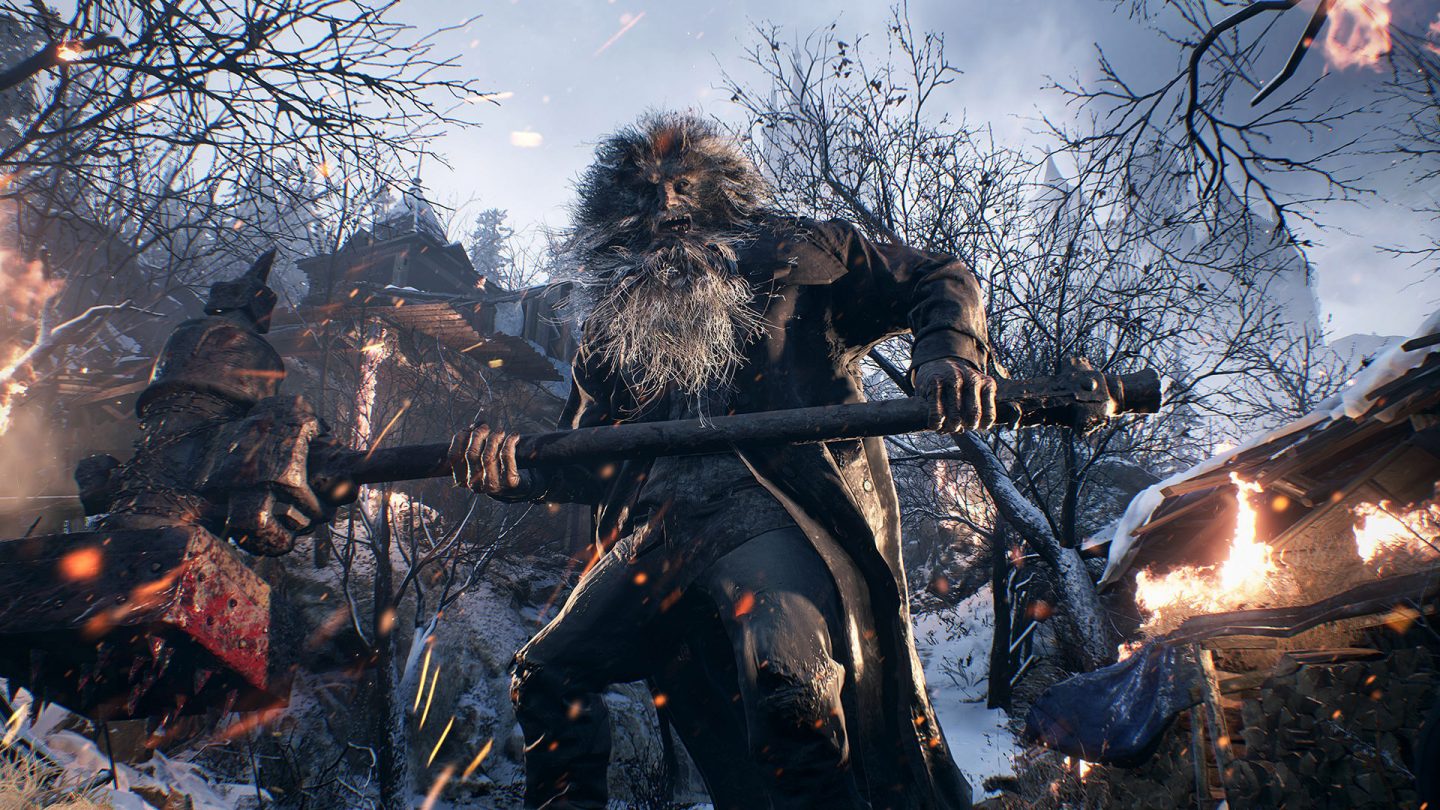 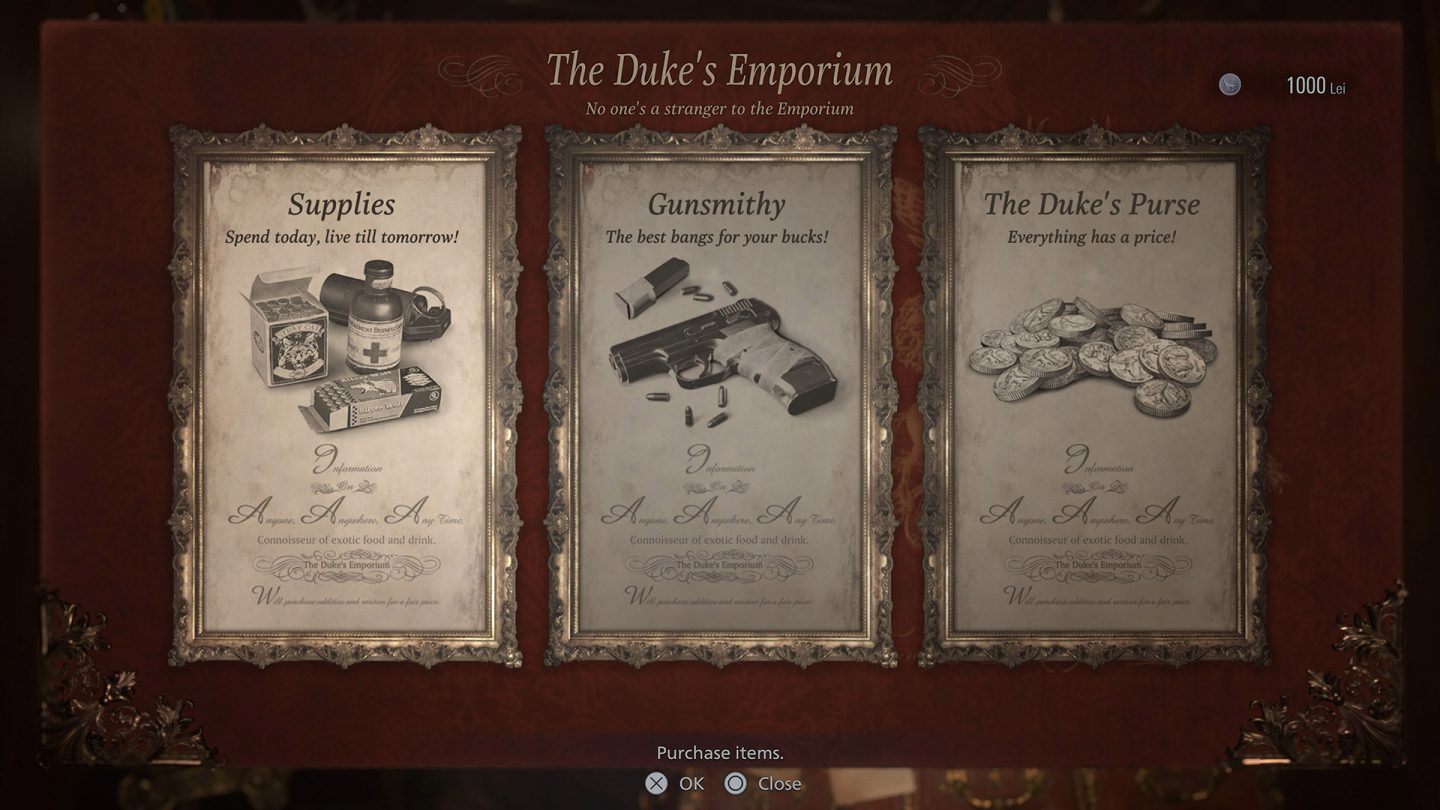 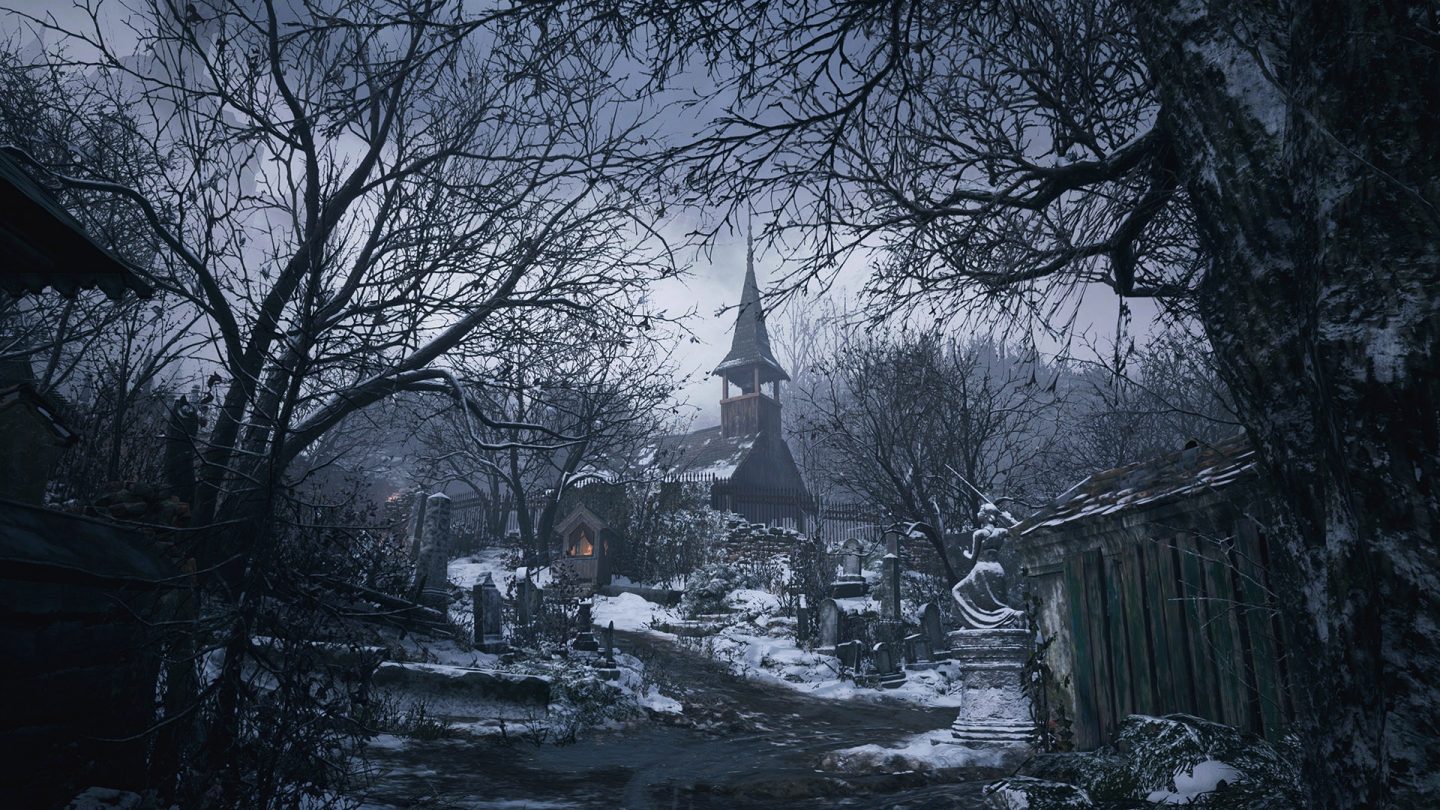 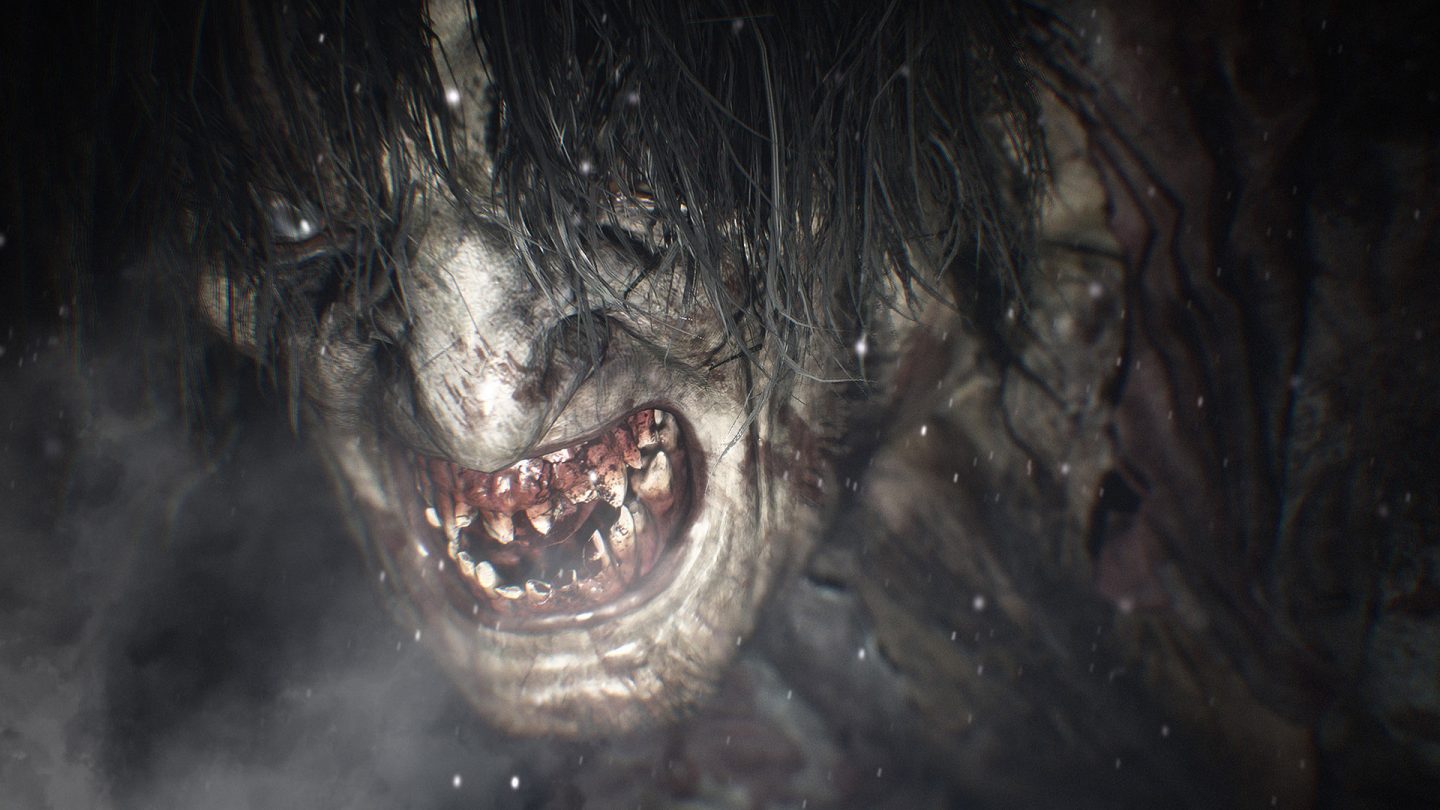 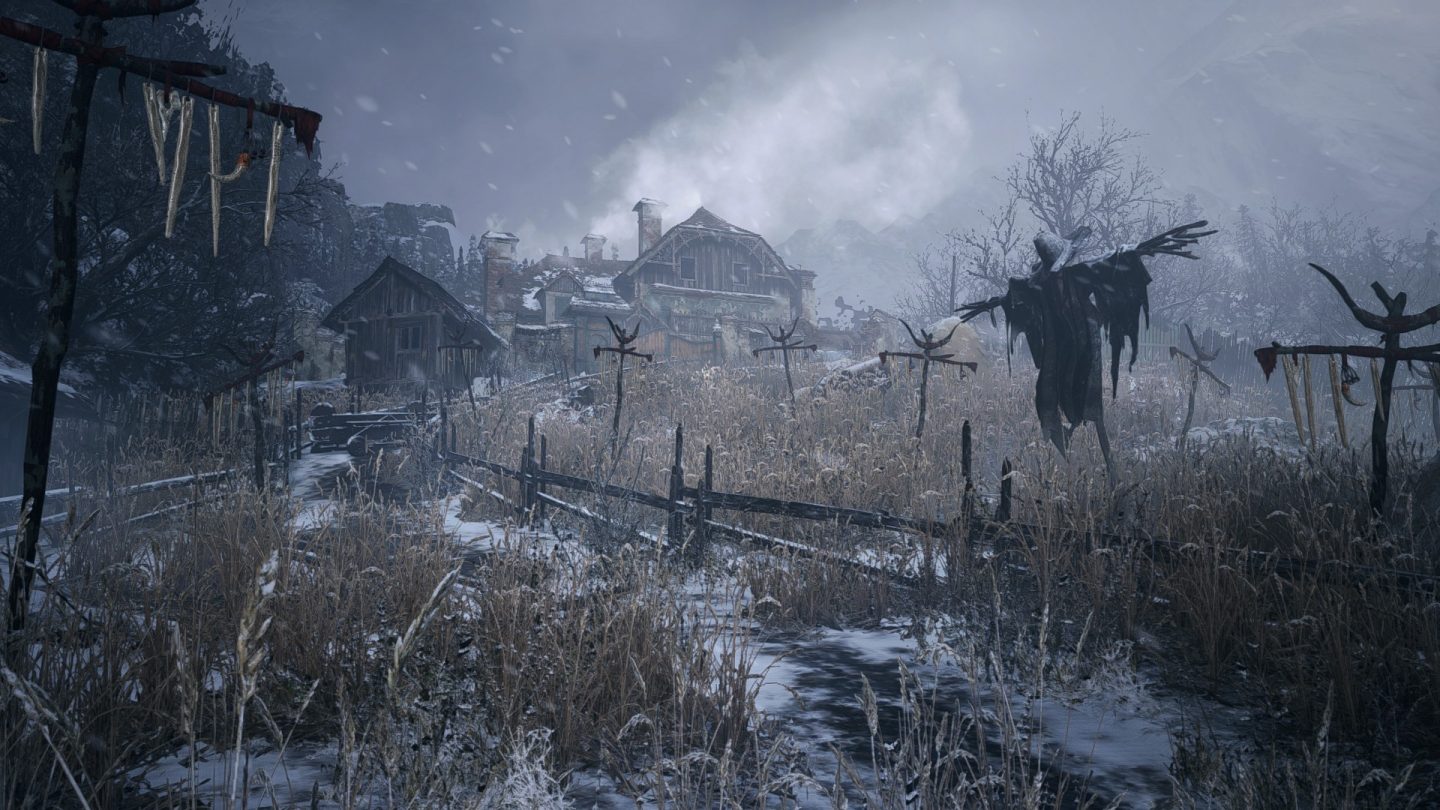 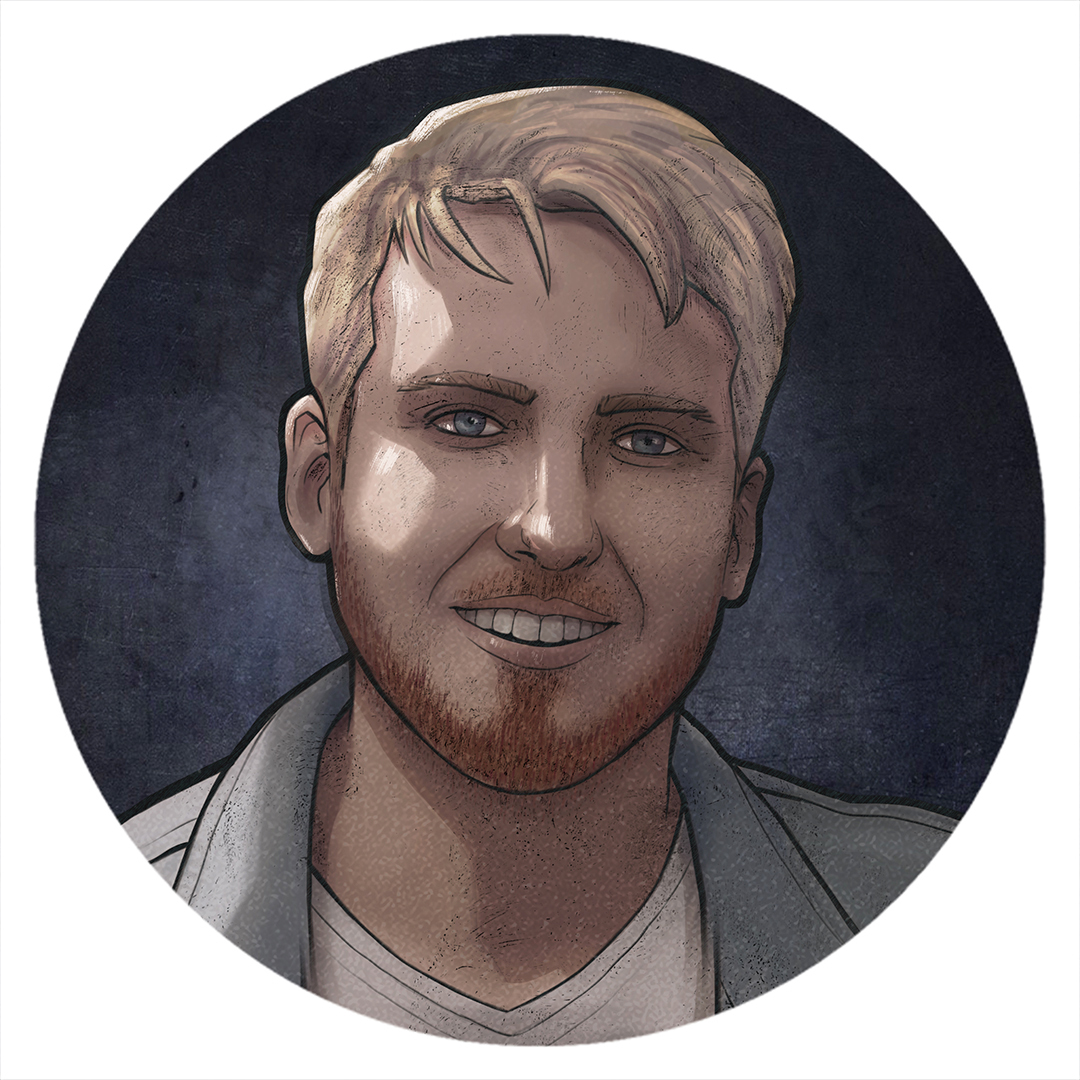