April 27, 2021 — In the summer of 2016, Chinese solo developer Yang Bing released a concept trailer of his Lost Soul Aside project, which has clocked up nearly 4 million views since.

Today, Yang Bing revealed 18 minutes of new gameplay footage (watch below) and that he has teamed up with Shanghai-based Ultizero Games after Lost Soul Aside was selected for the “China Hero Project (CHPJ)” which is a Sony-PlayStation-led initiative that focuses on Chinese-funded games. CHPJ is backed by Epic Games and their Unreal Engine, amongst other industry heavy-hitters.

The storyline for Lost Soul Aside tells of a war that ended ten years ago resulted in a plethora of unknown, sci-fi-organic monsters appear around the world. The hero character, Kazer, at some point after the war, accidentally became combined with an ancient race, in the form of a crystal dragon which as you see in the trailer will also turn into Kazer’s sword. Kazer and his crystal dragon sword are now on a mission to seek out mysterious crystals, each with their own purposes.

Cody Matthew Johnson, who composed music for Resident Evil 2 and Devil May Cry 5, is reportedly working on the games’ soundtrack. Johnson has confirmed some of his music can be heard in the combat sequences of the video.

Lost Soul Aside has been confirmed for PlayStation 4 and 5. A release date has yet to be revealed. 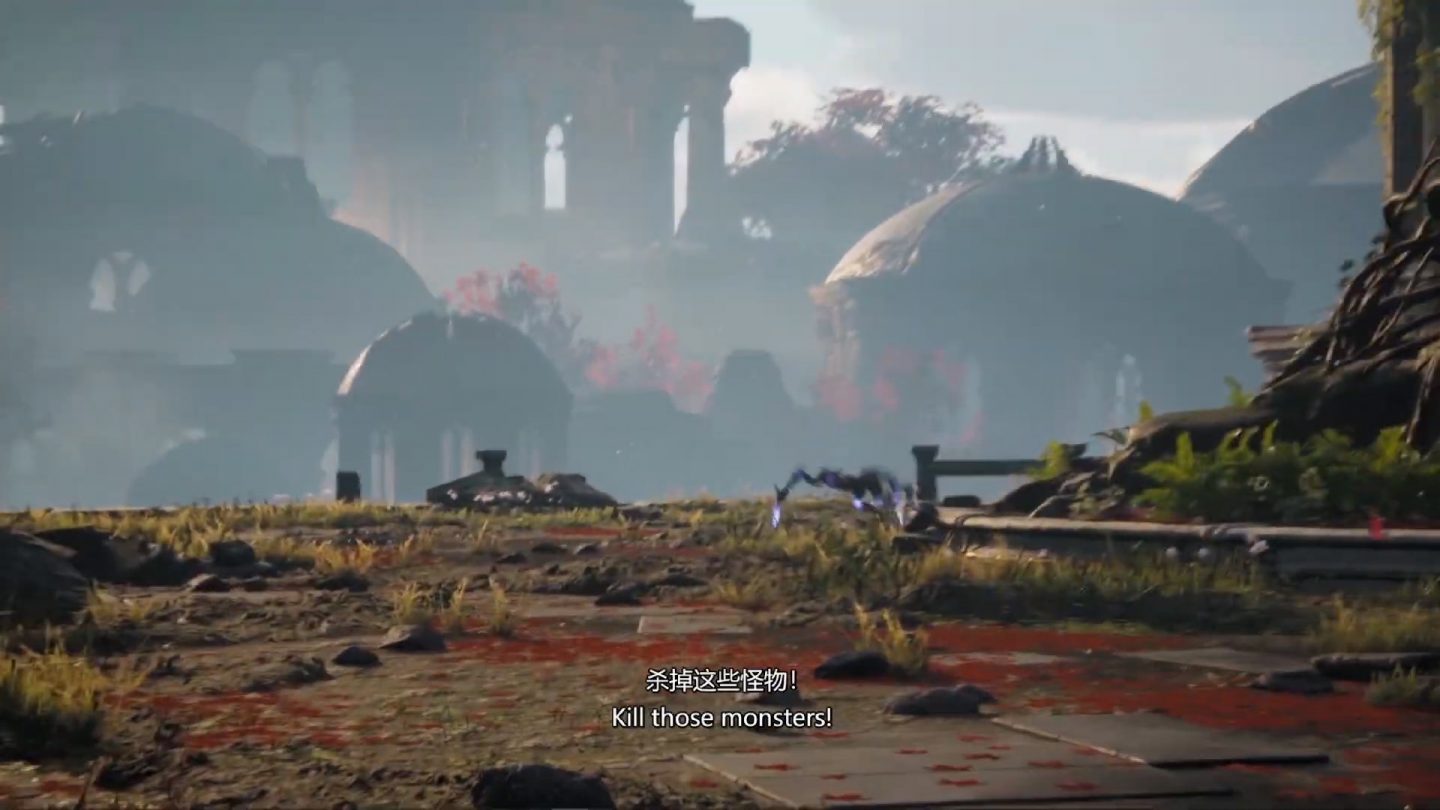 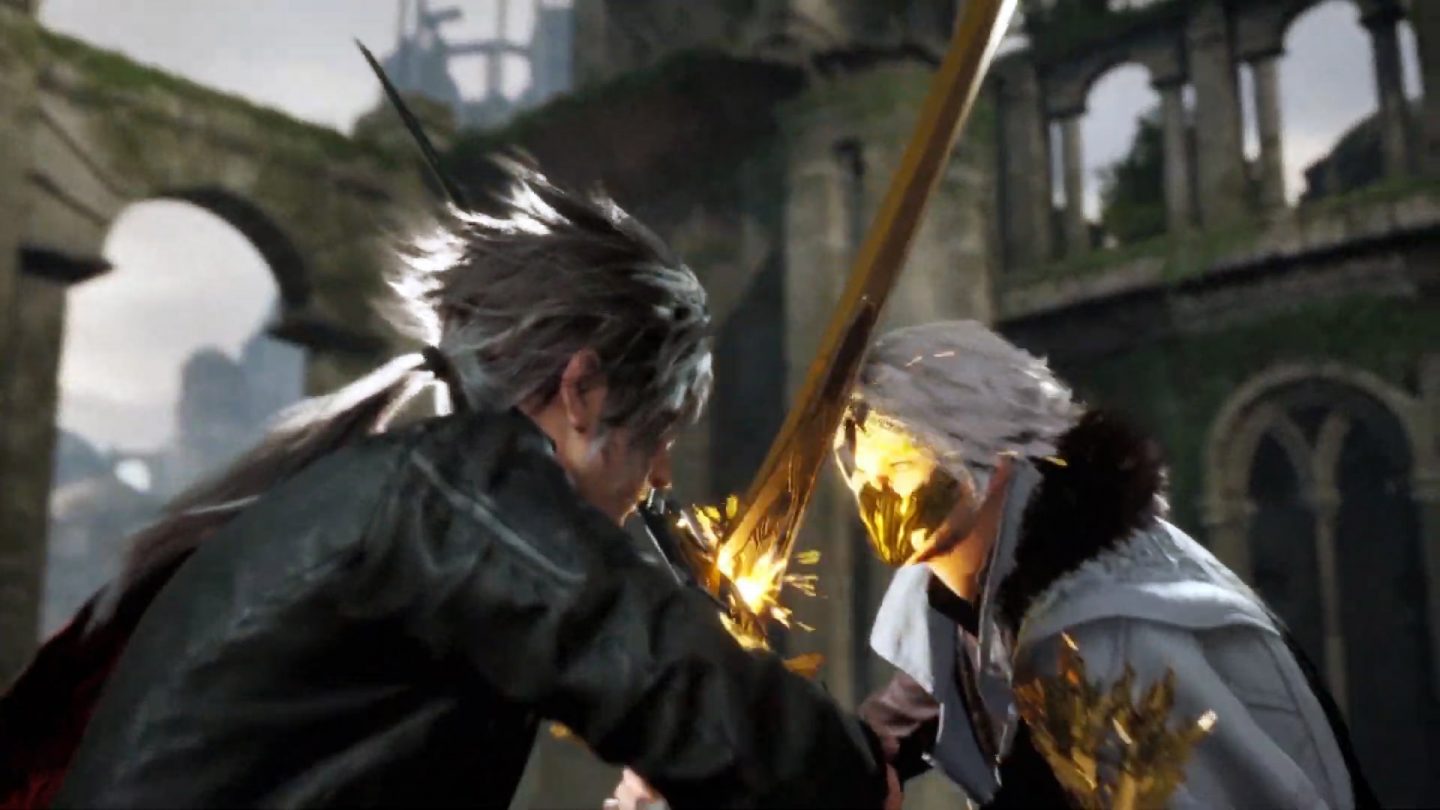 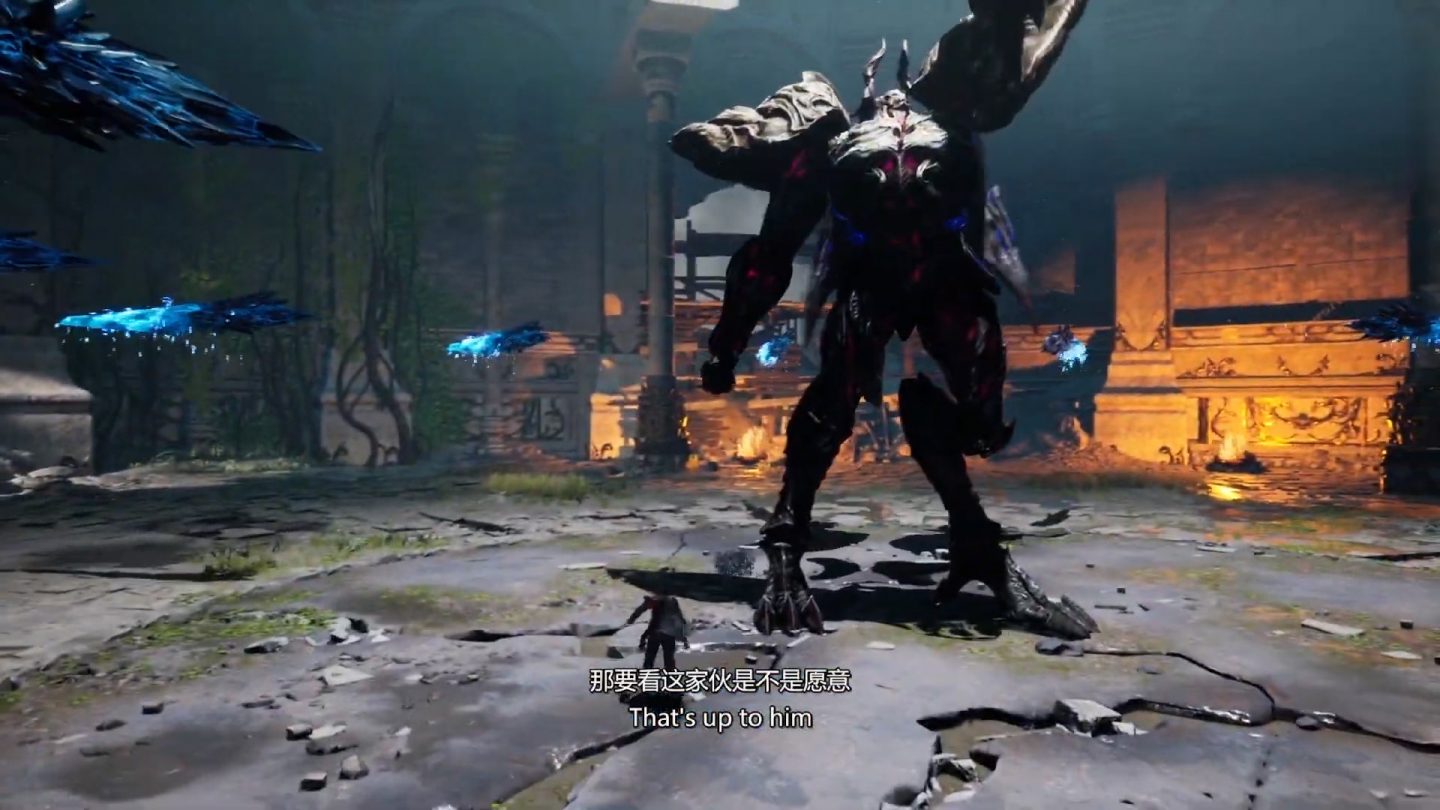 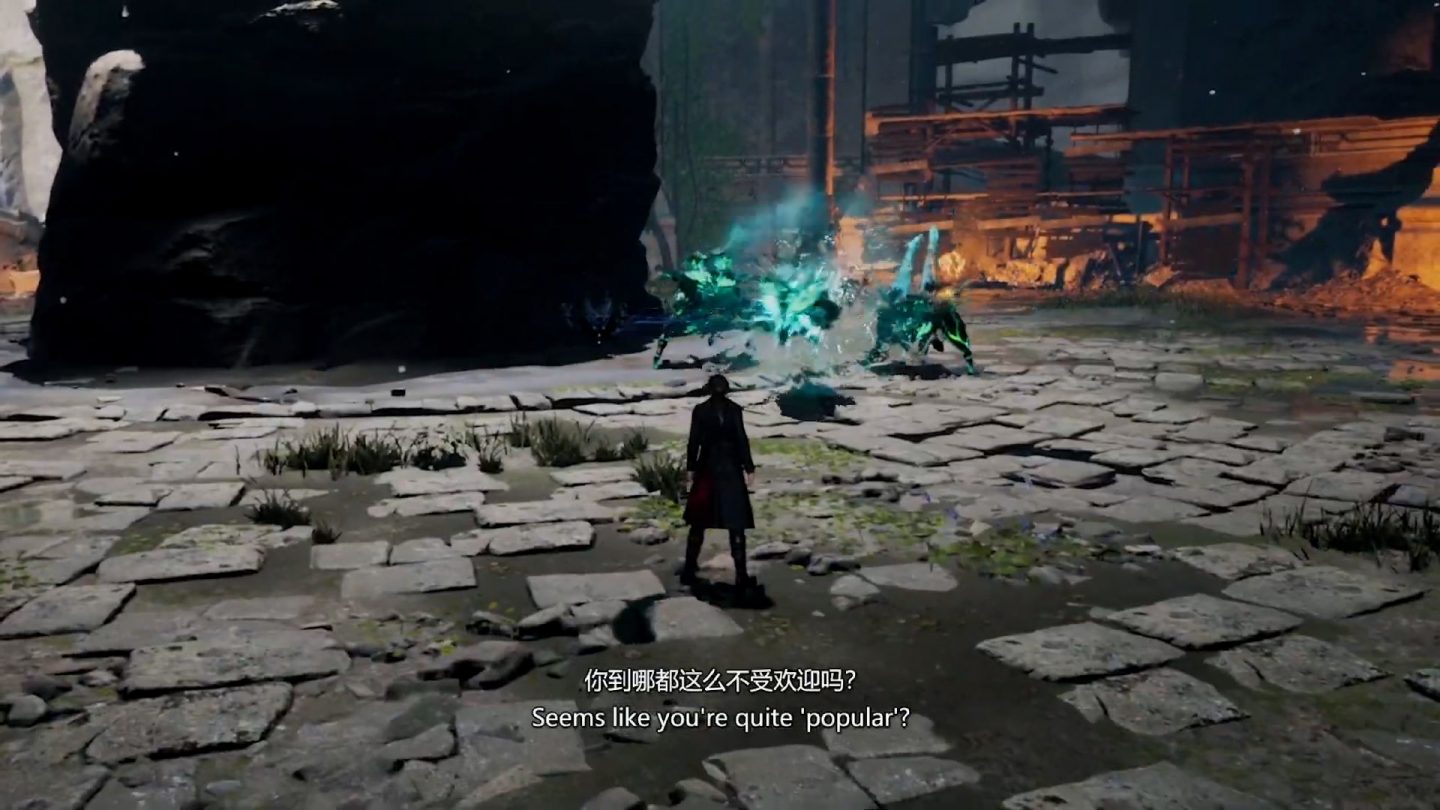 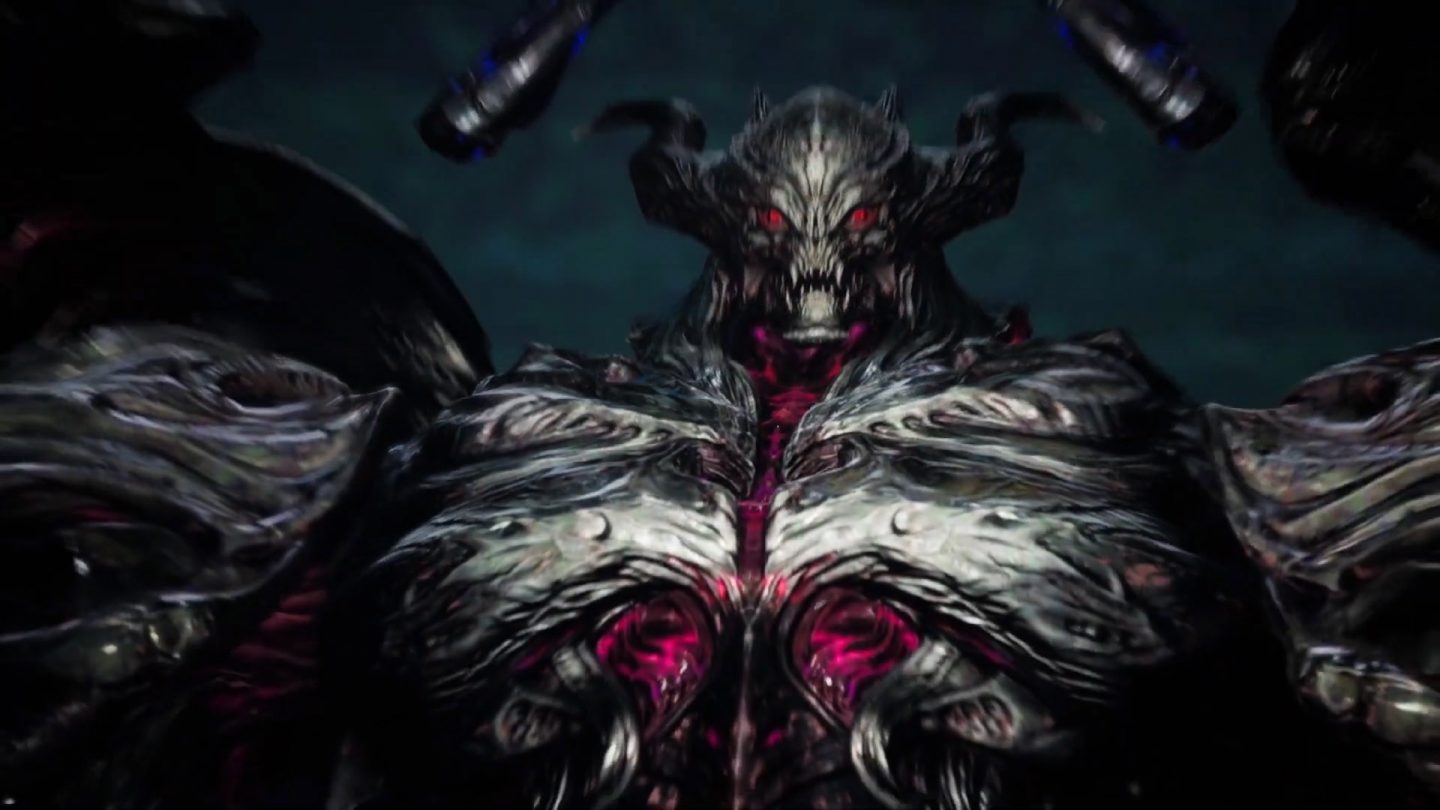 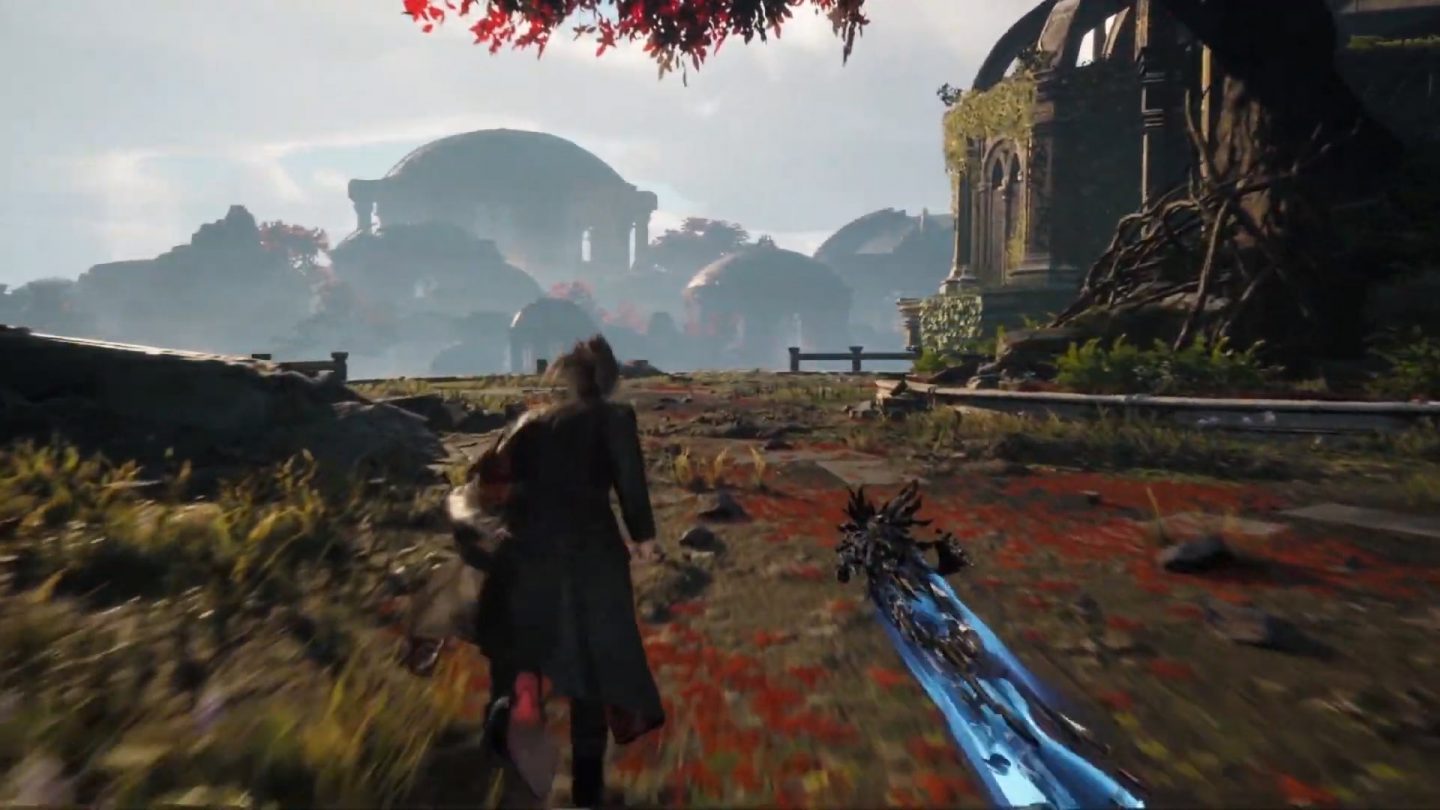