Forthcoming: ‘Pathfinder:
Wrath of the Righteous’

Owlcat Studios and Koch Media partners up once again for multi-platform release of gorgeous-looking Kingmaker-sequel ‘Wrath of the Righteous’.

June 28, 2021 — In 2018, Pathfinder: Kingmaker became the first video game set in the Pathfinder universe. Later this year, fans will be able to continue their Pathfinder adventure from where the first game left off, as a direct sequel titled Pathfinder: Wrath of the Righteous is in the works.

Pathfinder: Wrath of the Righteous is slated for release on PC and Mac on September 2, and KOCH Media’s indie publishing label Prime Matter also let us know console players can expect a digital and physical release sometime before winter, with the title likely already development for Xbox and PlayStation.

Originally, Pathfinder began as a spinoff inspired by Dungeons & Dragons 3.5, which many consider one of D&D’s most intuitive and fun editions. Owlcat Games translated the popular tabletop experience into a role-playing party video game with the first title in the series, Pathfinder: Kingmaker. Now, the Russian development studio is following up with a direct sequel. 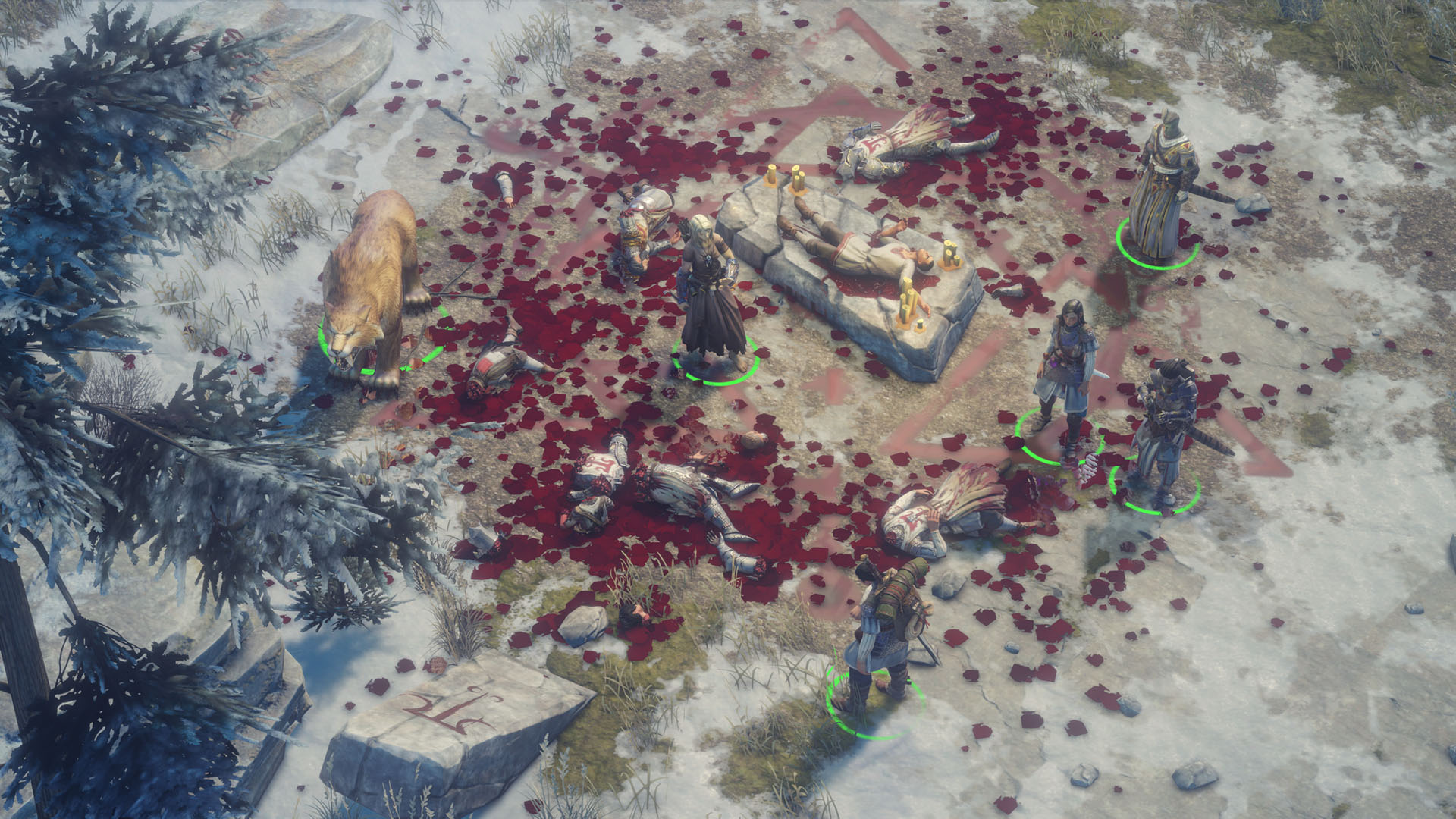 Wrath of the Righteous takes place in the realm formerly known as Sarkoris. After the Worldwound, a rift between planes of existence was accidentally opened by a scholar dabbling in dark magics, after which all hell broke loose. To no one’s surprise, demons and supernatural forces took over the land, including the crusader city of Drezen, on which Righteous’ story will largely focus. Players will need to learn the history of the stronghold as they are to become responsible for its future. Your party of pathfinders will eventually find themselves at the helm of the Fifth Crusade, a united front formed to push back the demons — and take Drezen back.

“True to Wrath of the Righteous’ tabletop inspirations, the new title’s environments will be dynamic with events changing in real-time to deliver a unique gameplay experience.”

A World of Options

If you are familiar with tabletop games, you might already have guessed that Pathfinder players will enjoy the development of more than just one character. Similar to titles like Final Fantasy or Fire Emblem, players will control the character growth of a full party of adventurers. Wrath of the Righteous’ party builder component looks to be boasting a bevy of options, not only offering which character classes can be picked but also what type of skills and attributes to focus on within those classes. Ranging from squishy spellcasters to beefy frontline fighters and everything in between, Righteous’ adventurers will need to cover for each other’s weaknesses while keeping the balance to function as a cohesive unit to win the day. 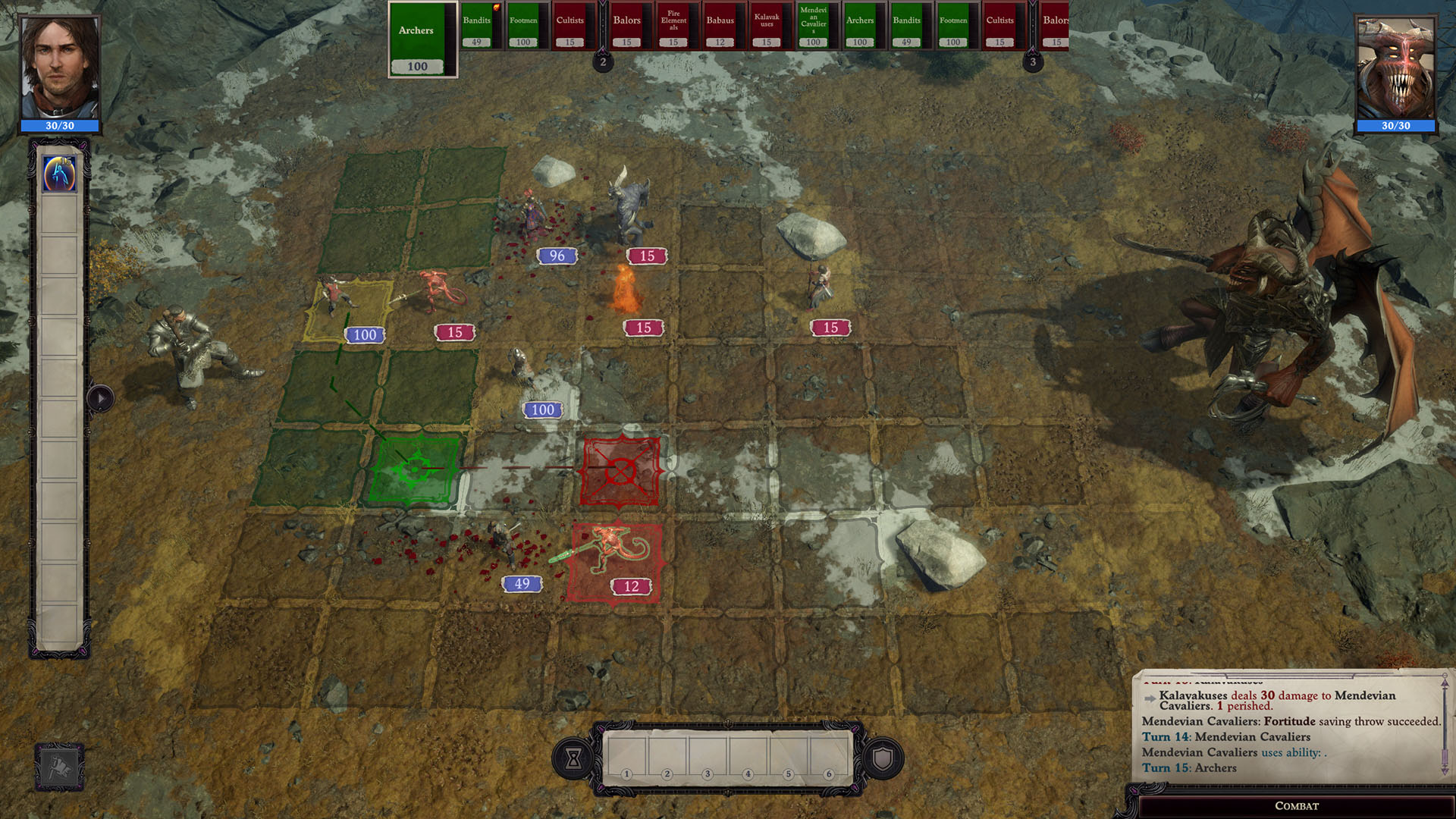 Tabletop veterans will also recognize Wrath of the Righteous’ alignment system. It will allow players to decide whether their characters are good or evil, lawful or chaotic. Or utterly neutral. Party alignment, classes, and decisions made during play will contribute to making each player experience unique.

A Choice to Make

As in Pathfinder: Kingmaker, Righetous’ player parties will be set upon a “Mythic Path” that will bind player-fates to a certain celestial energy that imbues main characters with powerful and unique abilities. These include the Angel, the Demon, the Trickster, the Lich, and more. Alternatively, players can refuse to accept the celestial powers and instead become “Legend”, an ordinary humanoid capable of extraordinary deeds.

True to Wrath of the Righteous’ tabletop inspirations, the new title’s environments will be dynamic with events changing in real-time to deliver a unique gameplay experience.  In all, Pathfinder: Wrath of the Righteous looks to be another true-to-form RPG experience from the much-revered Owlcat Games. Tabletop, Windows, macOS, and console gamers alike can surely look forward to a thrilling adventure later this year, courtesy of Pathfinder’s D&D–inspired universe and Righetous’ new, improved feature set.

Pathfinder: Wrath of the Righteous has been confirmed to release on Steam on September 2, 2021, with the PlayStation and Xbox edition to follow this winter. More info on Owlcat Games’ seminal Pathfinder franchise can be found on Wikipedia. 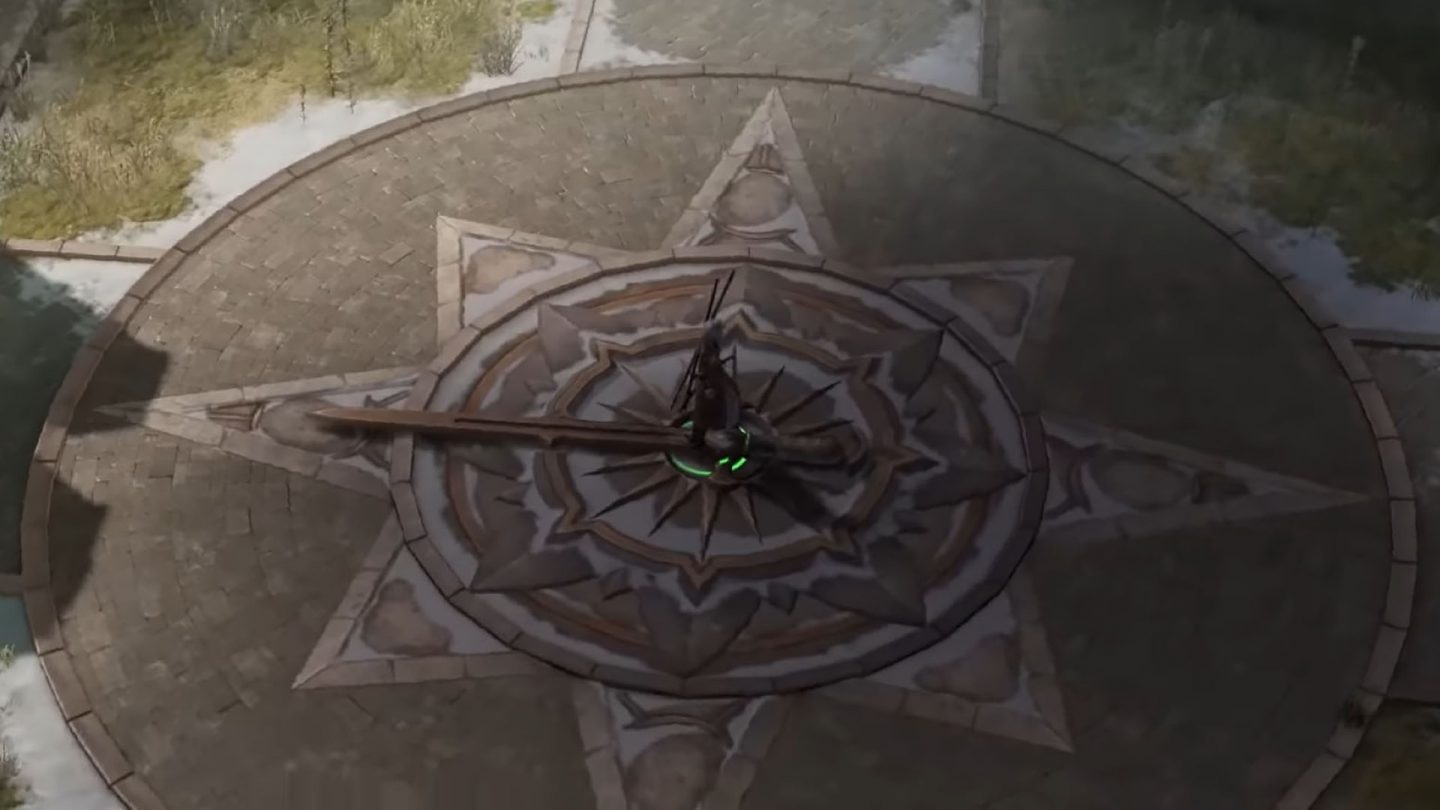 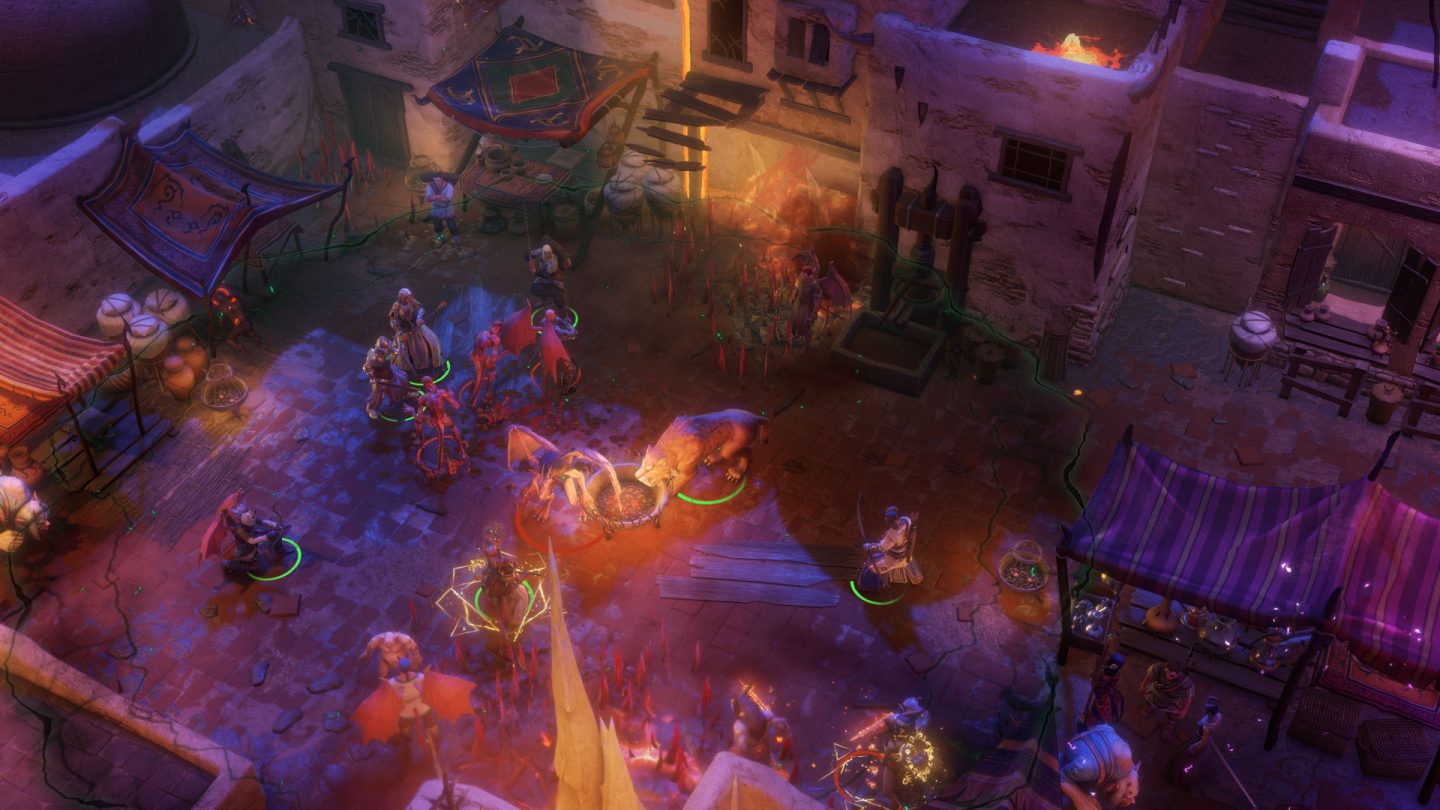 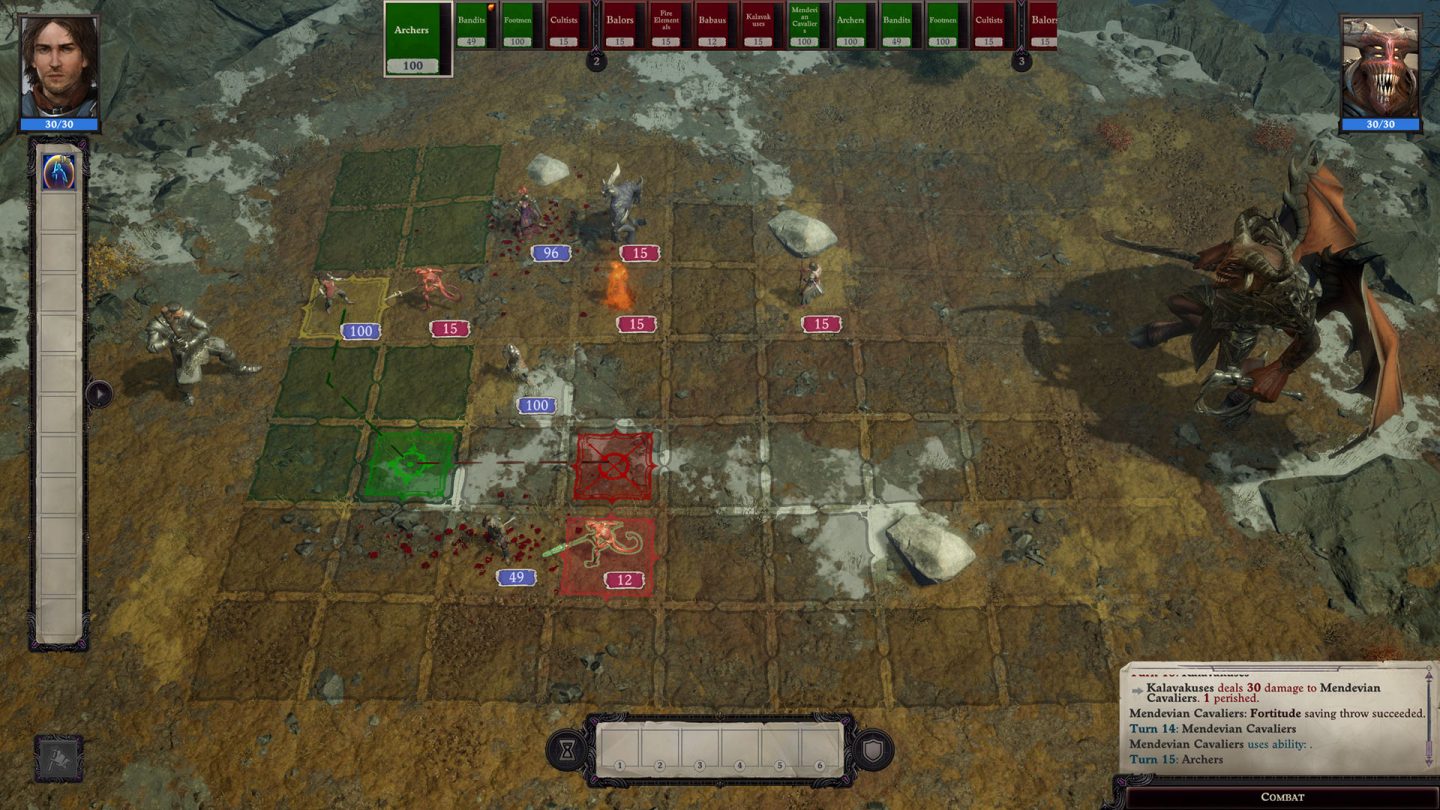 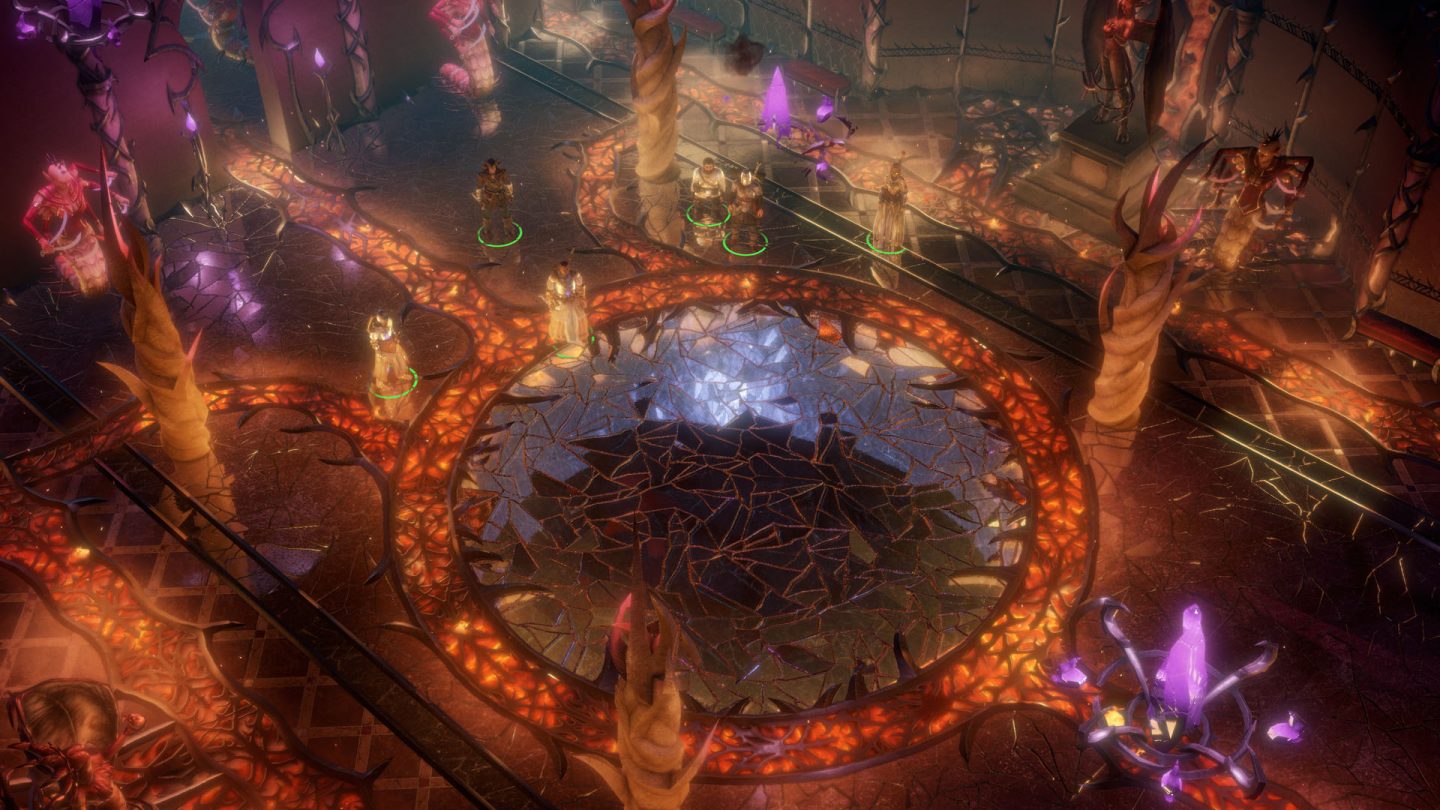 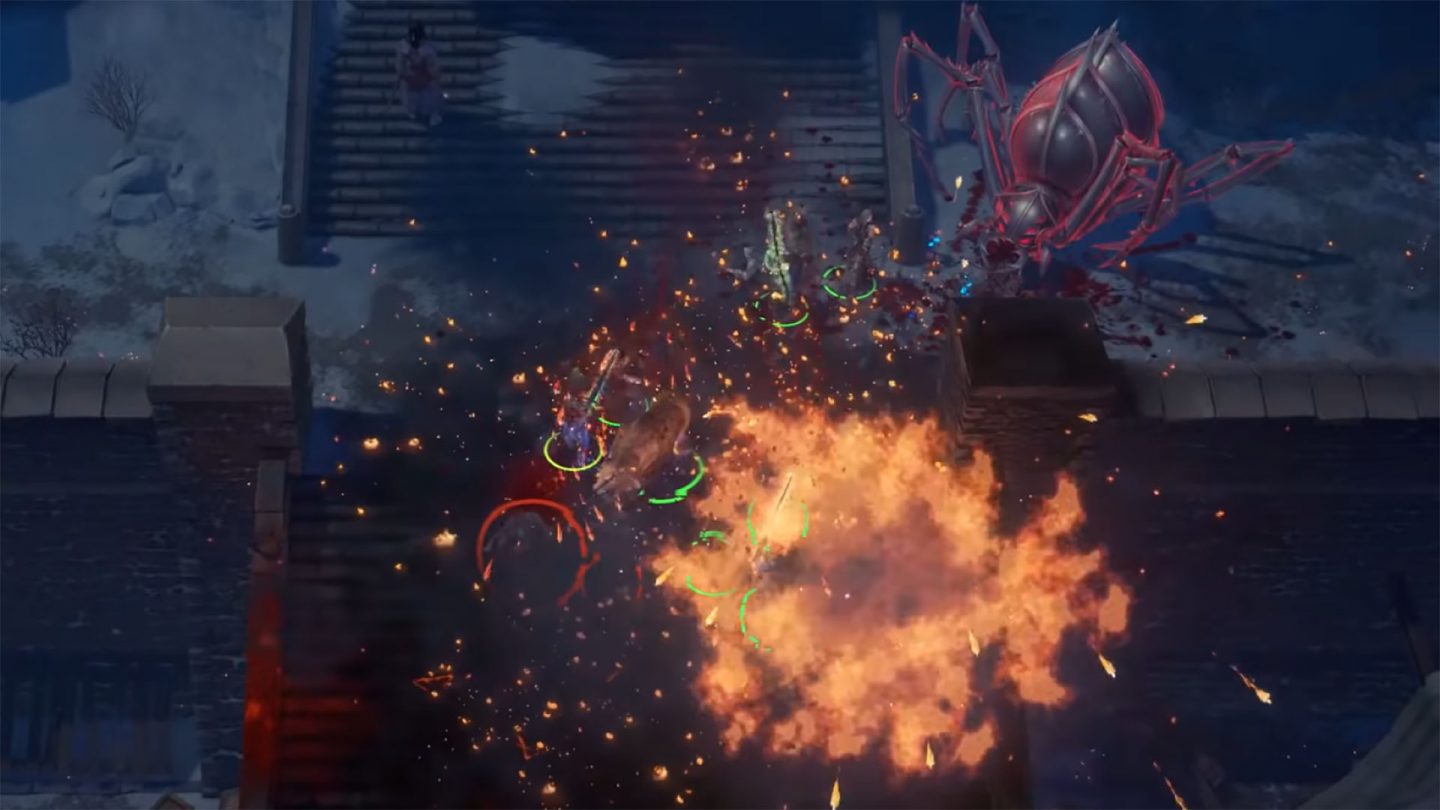 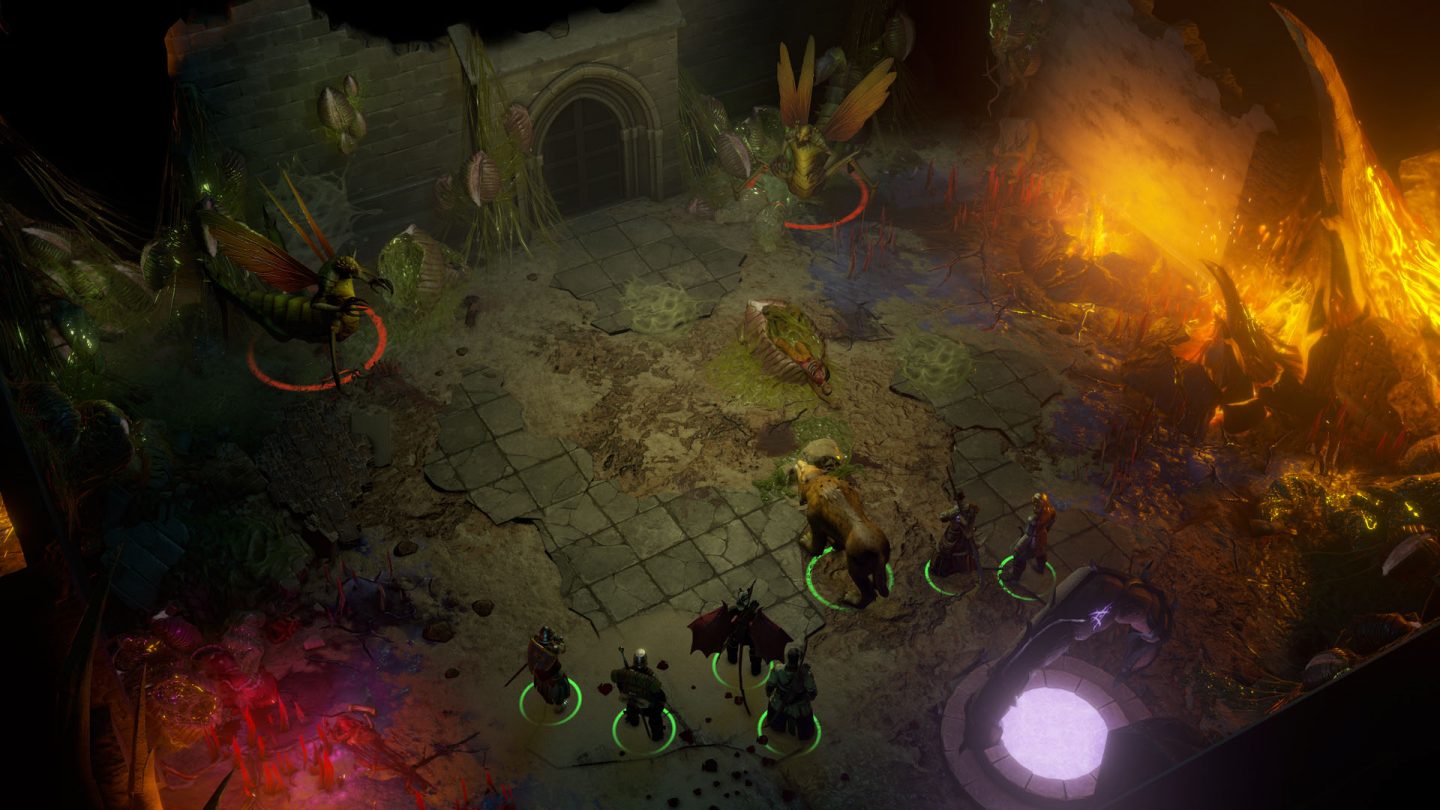 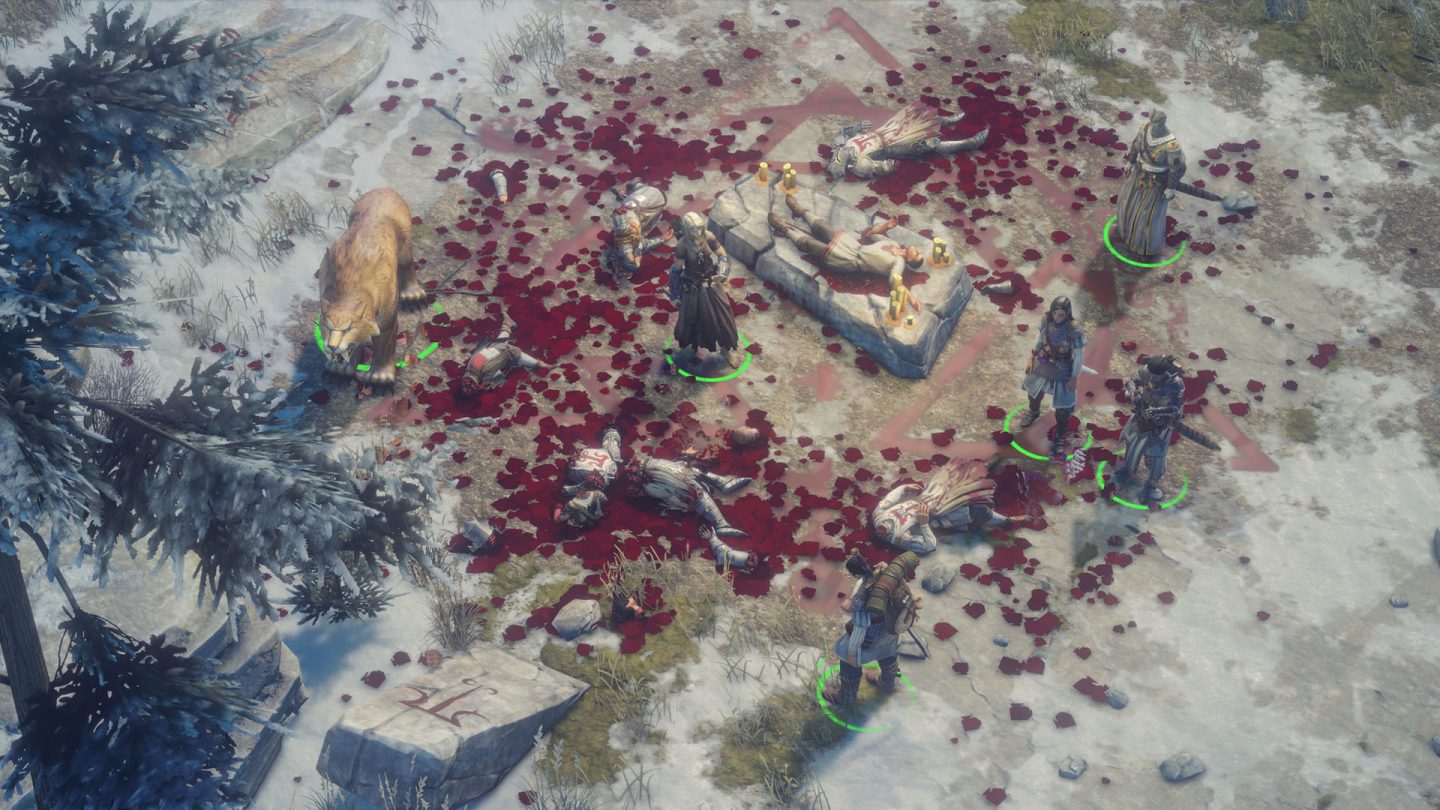 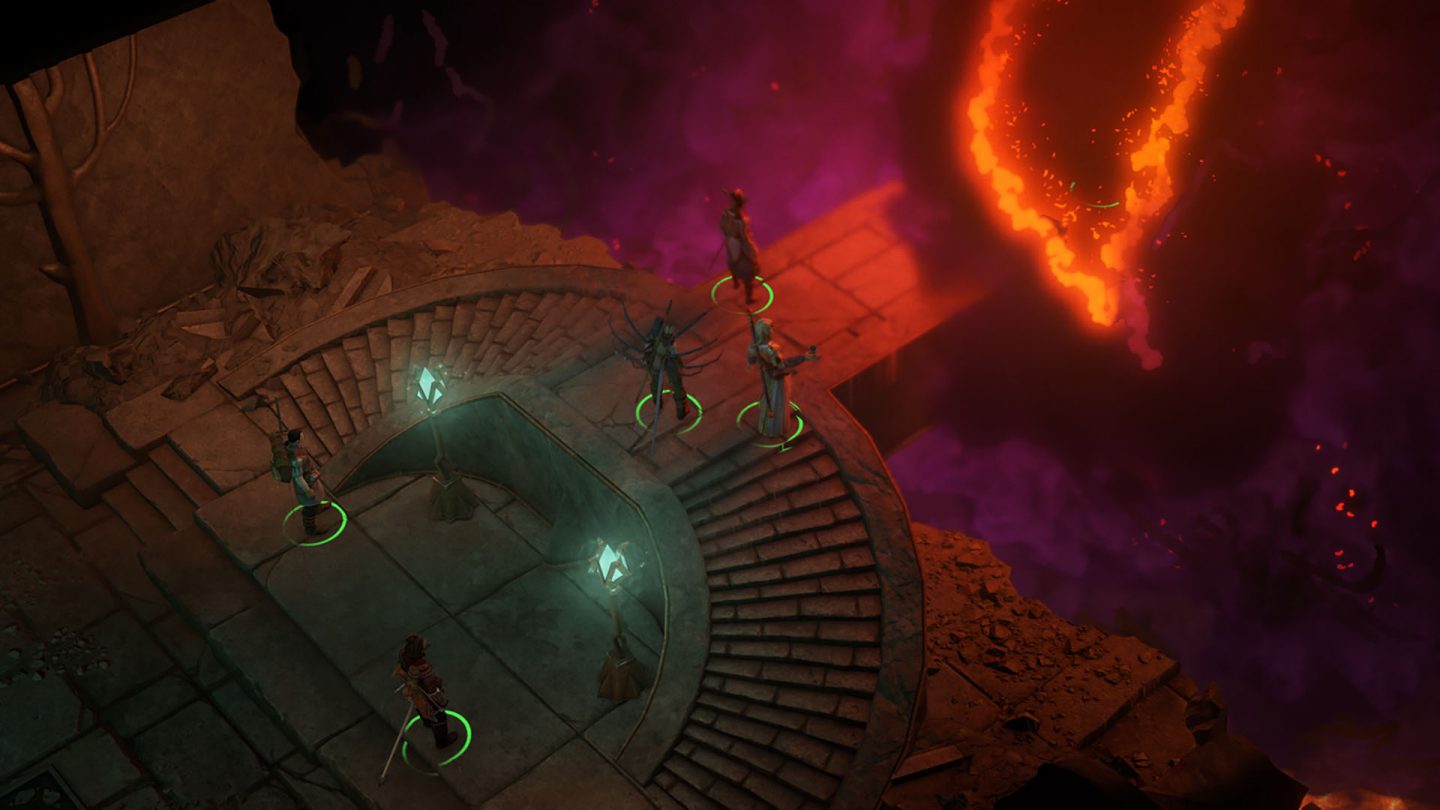 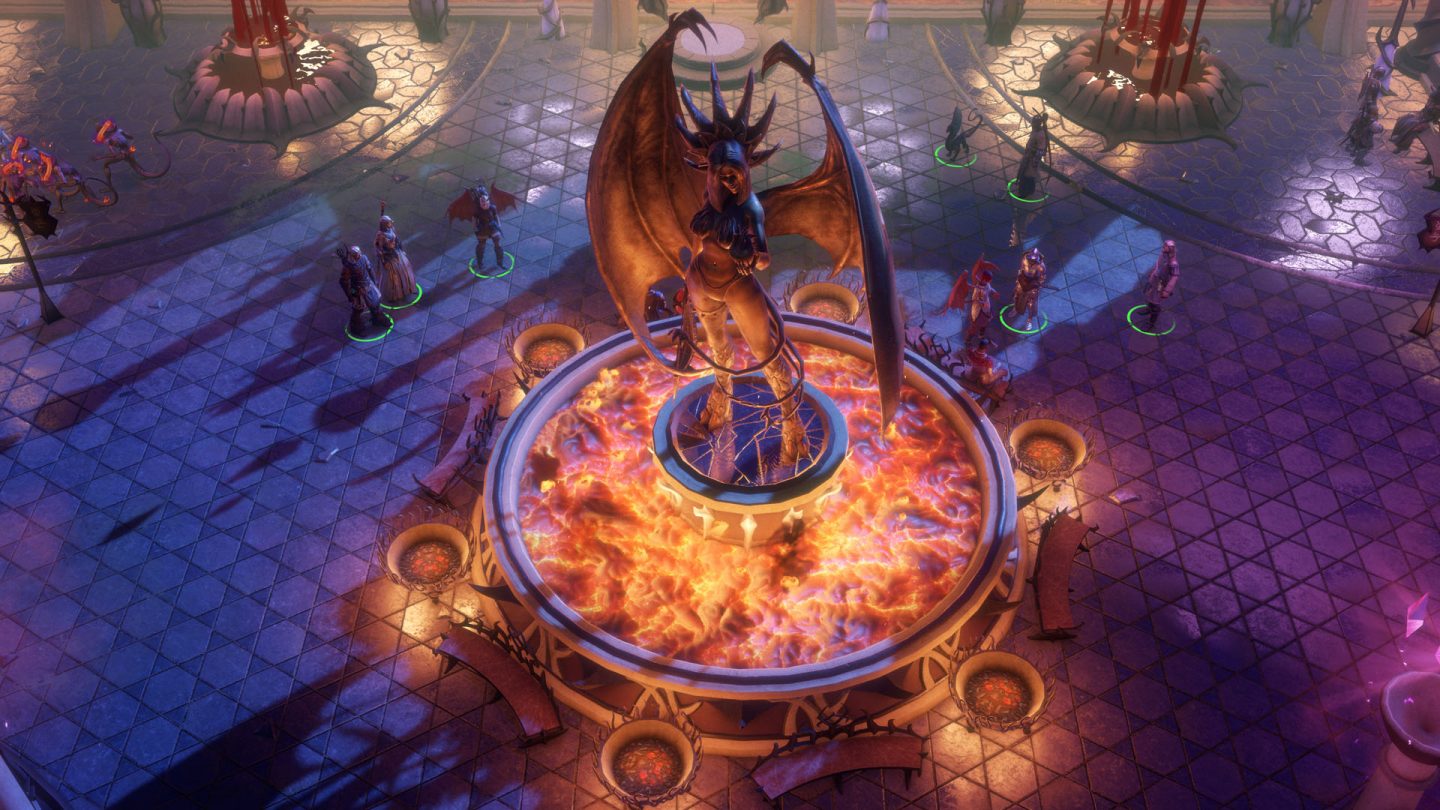 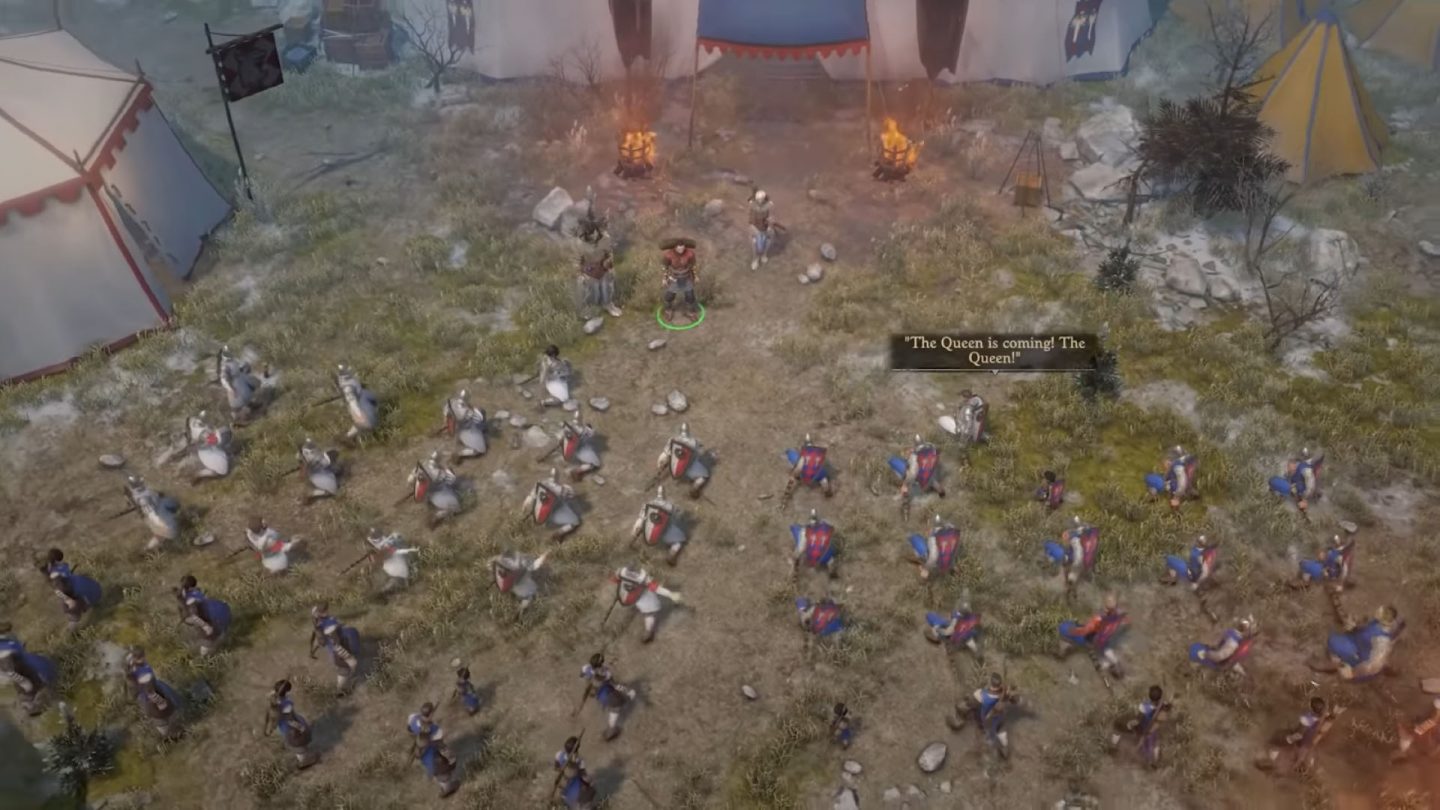 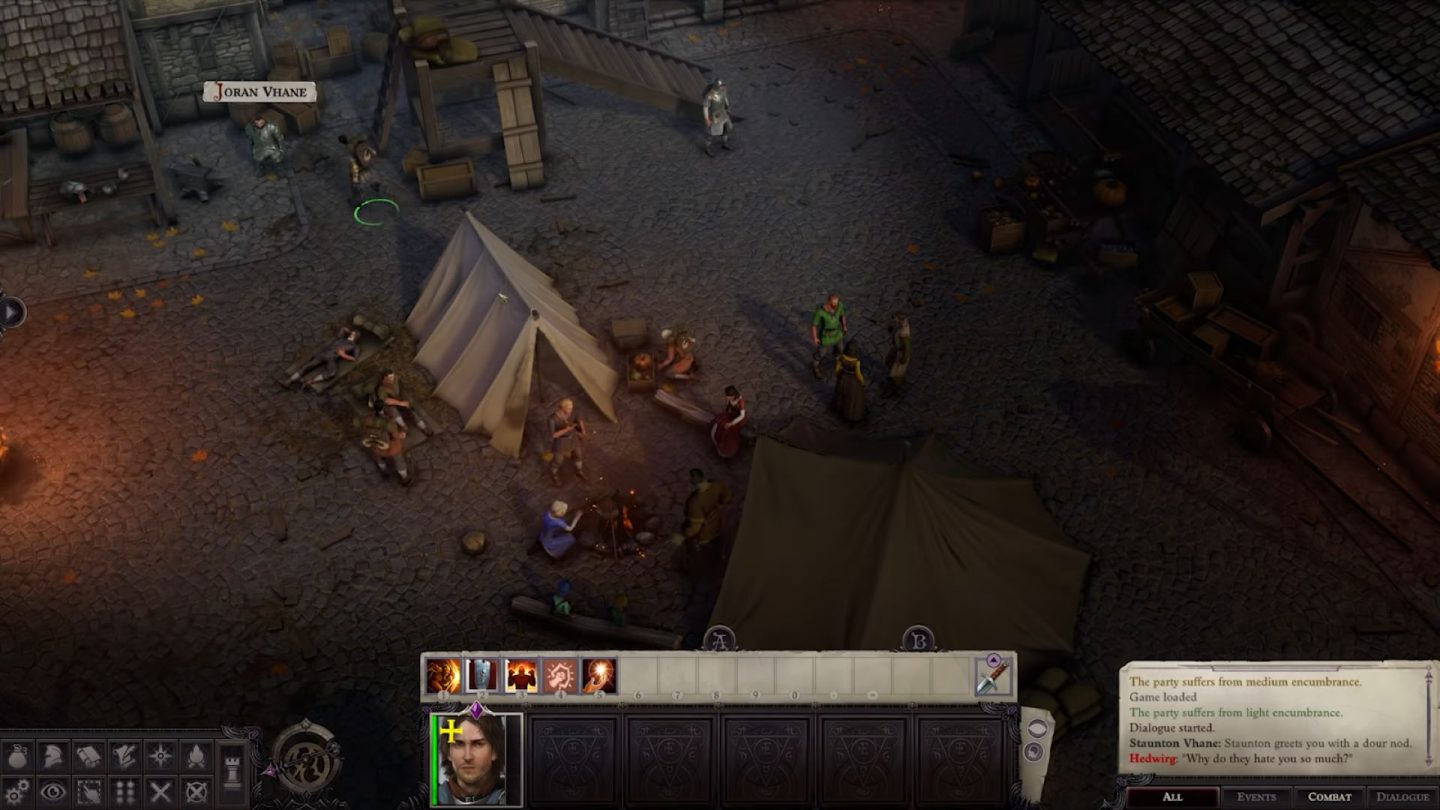 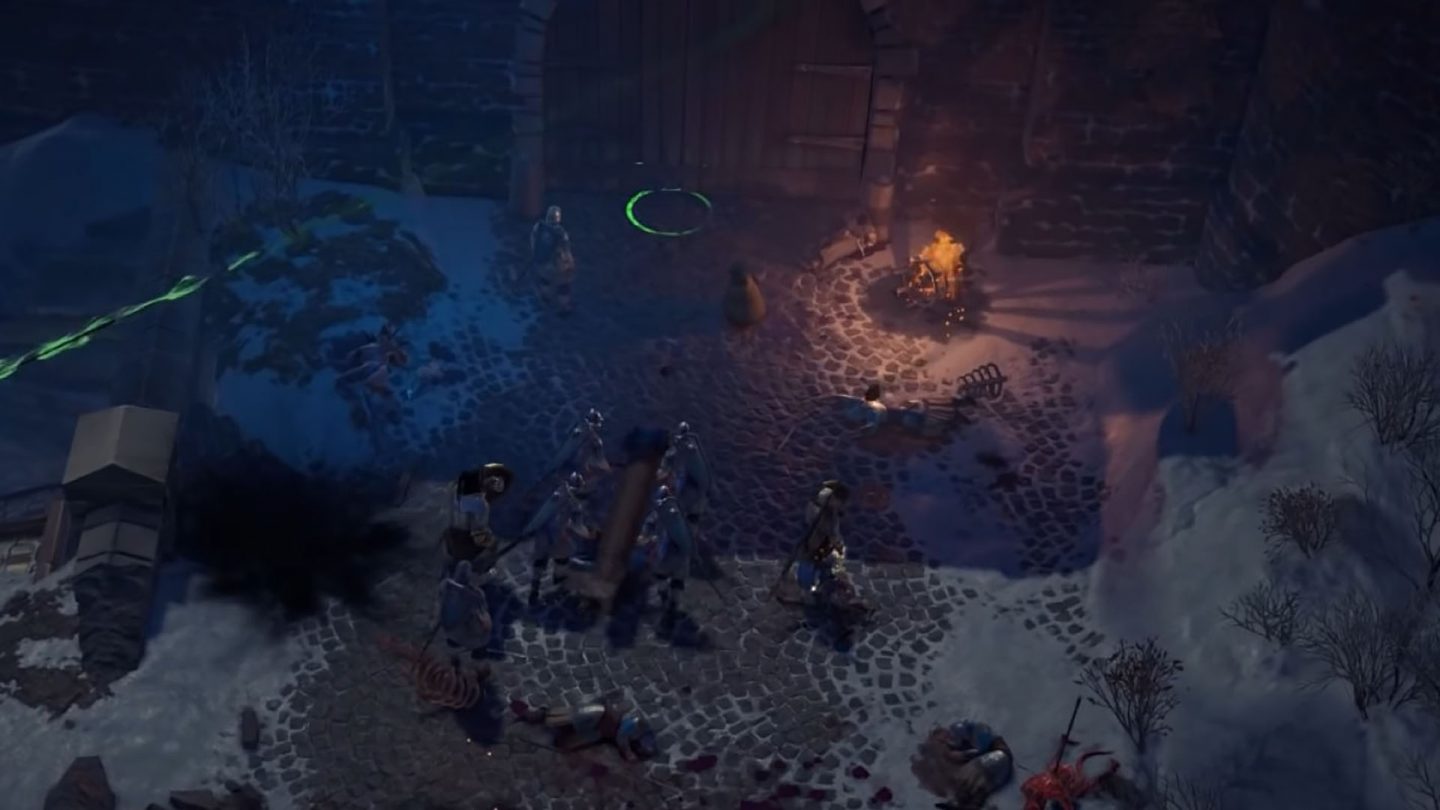