‘God of War: Ragnarok’ faces the daunting task of following up on its predecessor masterpiece, and so far the world of Ragnarok looks interesting enough to succeed.

January 29, 2022 — God of War: Ragnarok is the follow-up to the 2018 reboot that was also inspired by the Norse sagas (albeit a far cry from being either historically or mythologically accurate.) Scheduled to come out in 2022, Ragnarok is in development at Sony Santa Monica, the studio that originated the massively popular series on PlayStation 2 in 2005.

We assume Kurgan readers are familiar with Sony’s top-tier God of War series but perhaps not as knowledgeable in Norse mythology; hence we have included some mythological context where necessary. In the Viking sagas, Ragnarok is a series of foretold events that ultimately lead to the destruction and subsequent renewal of the world.

“What we do know is that ‘God of War: Ragnarok’ will include Týr, the Norse god of justice and war who in ancient, pre-Viking times seems to have been a more important deity than either Thor or Odin.”

From the single major gameplay trailer that was released last year, it appears God of War Ragnarok will pick up right after the events of the 2018 PlayStation 4 reboot. Light spoilers from the previous title will be present in this First Look, so do keep that in mind. With that out of the way, here is what we know so far about the PlayStation 5’s most-anticipated Game of the Year in 2022.

In the three-minute gameplay reveal, God of War Ragnarok covers much ground, showing different environments and as always suitably impressive battles sporting superb animation. For the most part, the gameplay appears similar to what we saw in 2018, only a bit more varied and decidedly prettier. 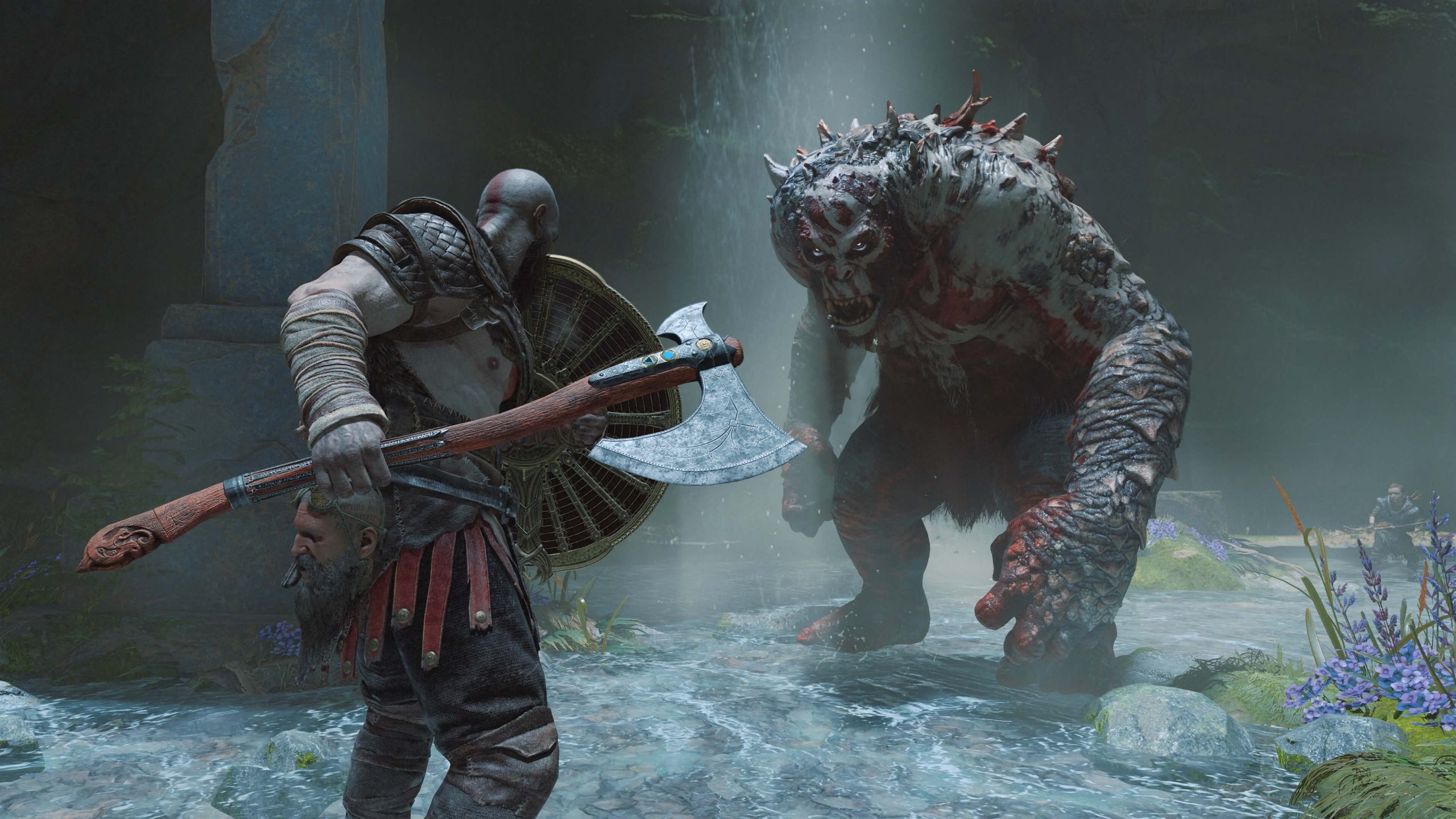 That is not necessarily a bad thing, as the old adage “if it ain’t broke, don’t fix it” tells us. However, it is intriguing that Ragnarok is not trying anything too bold, at least from what we have seen so far. If you played 2018’s God of War, you know (spoiler alert) that Kratos eventually alternates between the Blades of Chaos and the Leviathan Axe, an alternation that continues in the new game (both weapons have been shown off in the footage we have seen so far.) There appear to be few changes overall when it comes to using either choice of attack, with a couple more ability and assistant options from the son of Kratos — Atreus — that we can see at this time.

This does not mean the gameplay will be repetitive or uninteresting and it seems combat looks even more stunning on the PlayStation 5, possibly taking a cue from the incredibly brutal and slick man-to-man fighting of Assassin’s Creed: Valhalla (which we reviewed here).

In Ragnarok, there will be more deep, dark, and spellbinding realms for players to traverse as they take on the role of Kratos and his boy Atreus. Considering the game environments are relying on the nine worlds of Scandinavian folklore; Ásgarð, Álfheim, Niðavellir, Miðgarð, Jǫtunheim, Vanaheim, Niflheim, Muspelheim, and Helheim, there is a chance all of them will be included.

Will Kratos Defeat the Norse God of War?

One of the lesser-known parts of God of War Ragnarok is the storyline. While the initial footage shows off various Norse-inspired areas and even bosses for Kratos, it does little to reveal the actual plot details. The title obviously reveals Ragnarok is coming which should mean that the armies of Loki and Hel (the Norse goddess of death) might play more significant roles in the game, perhaps serving as a story element that will enable epic, grandiose battles at a scale not seen before in the series, enabled by the sheer horsepower of the PS5? The final seasons of Game of Thrones’ satisfying battles spring to mind. Also, fans might be intrigued that in the Norse sagas, it is written that Loki and Hel — led by the fire giant Surtr — will march through Ásgarð where the gods live, destroying everything in their path as the end of the world unfolds.

How the storyline will ultimately shake out is, regardless of the above, currently unknown. What we do know is that the game reveals Týr, the Norse god of justice and war who in ancient, pre-Viking times was a more important deity than either Thor or Odin according to academics well-versed in Norse myth and history, is still alive and imprisoned.

Norse myth also describes how Týr gave his hand to the gaping jaws of Fenris, the giant wolf who is foretold to swallow the sun at Ragnarok, to make sure the howling beast was fettered for all eternity. Kratos or Atreus getting into a fight with Fenris would certainly be a boss battle to behold, and there is a moment in the God of War Ragnarok video material where Kratos seems to release Týr, although for what reason is anyone’s guess for now. 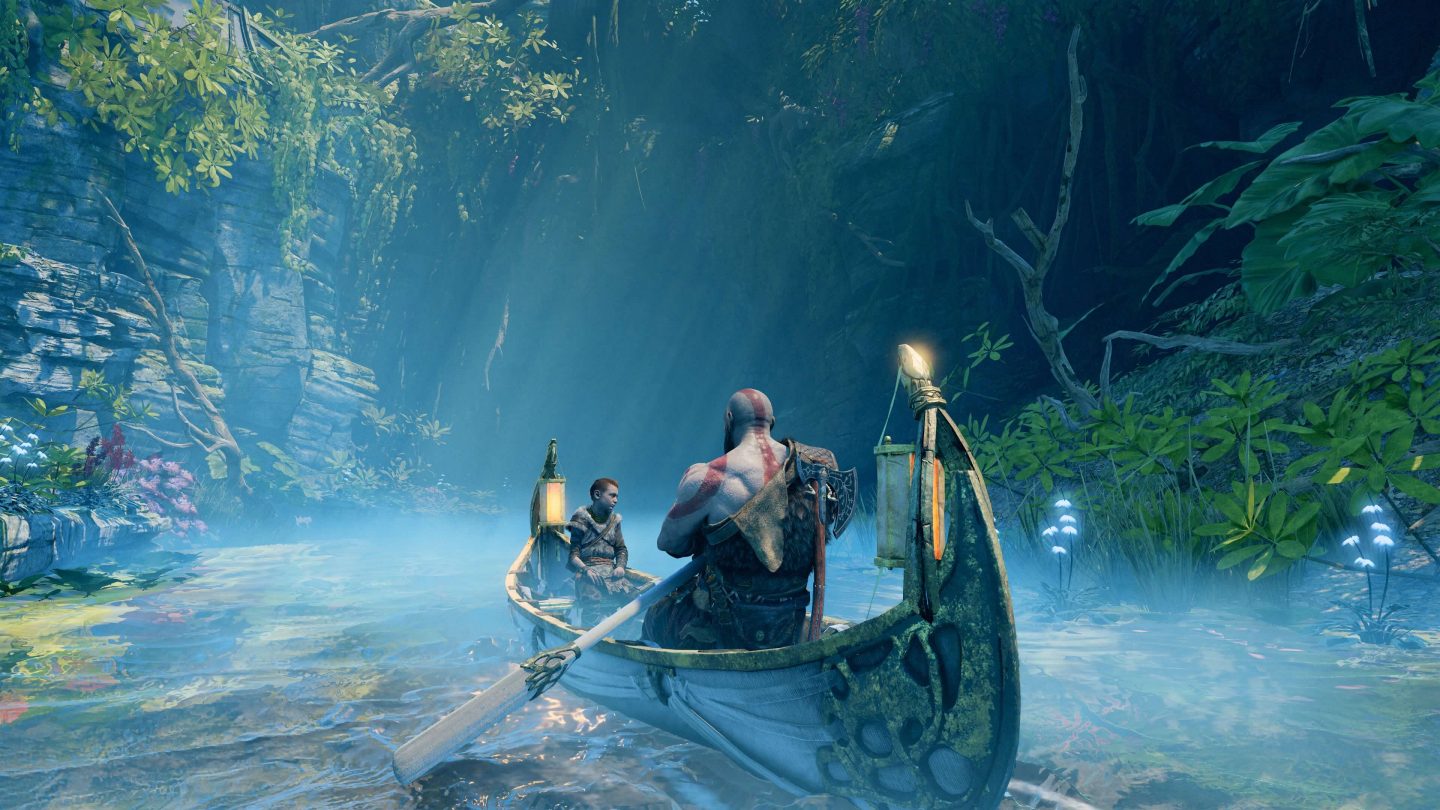 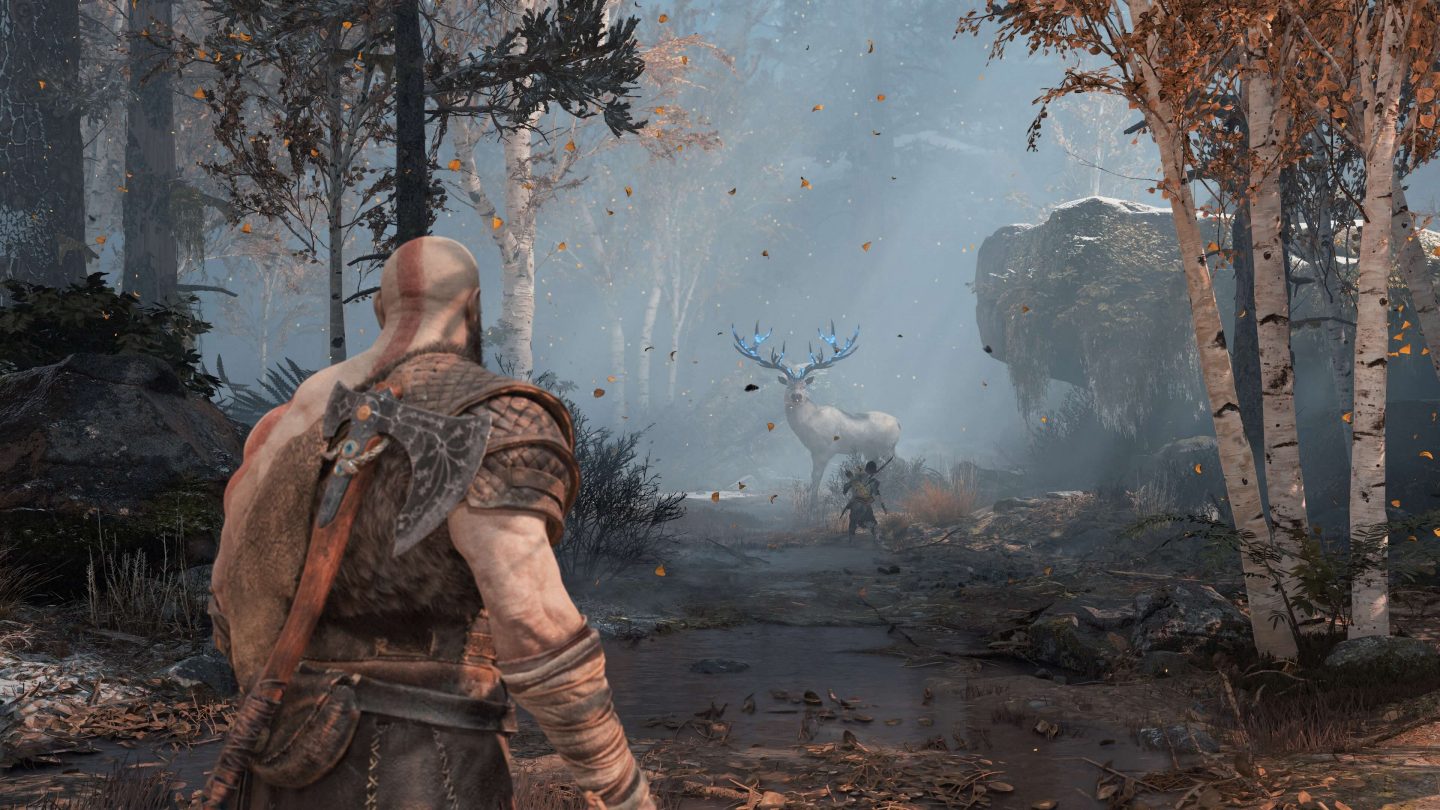 Many gamers have only a passing knowledge of Scandinavian mythology and may think of Tyr as simply another war god. That he certainly was, but the same could be argued for most Norse deities as they tend to be related to war one way or another — Odin, Thor, Frey, and Frigg all rode Indo-European war chariots, for example. Some may not know that Tuesday gets its name from the Anglo-Saxon god Tiu who was named Týr in Scandinavia, associated with the Tiwaz rune. In other words, Týr had far more attributes to him in the Norse culture than only being a war god, one of the more prominent ones being the god of justice.

To sum up, there is the chance Kratos, or perhaps even his son, Atreus, will become the God of War of the nine realms of Norse mythology by defeating Týr or Fenrir. Sony Santa Monica might also surprise gamers with an entirely new twist, as the developer’s immense creativity has shown in past titles. No matter what, and as seen in the footage, Kratos already has his hands full — we can glimpse Kratos crossing axes with former ally Freyja from the 2018 game and the follow-up to the cliffhanger ending where he fights against Thor. There are also hints at Odin intervening and with this being the final game in the Norse-inspired God of War games, there are likely going to be more than a few gods to fight.

These quick glimpses reveal some of the story elements to come with Ragnarok, and it certainly looks like there will be enough twists and turns for fans to be provided with a wholly unique and unexpected experience. Reassuringly, the cinematic, novel camera view that defined God of War 2018 looks to continue its nearly flawless qualities and is sure to immerse players of the upcoming game in the epic events of the Norse sagas even more.

Can we assume a release this year?

The true question is not if God of War Ragnarok will live up to its hype or not, but whether it will actually come out in 2022 as promised. The fact we have seen so little from the game so far is concerning.

While the single real bit of footage we have is varied, there is concern the relative lack of gameplay footage could mean development will take considerably longer than expected, which is commonplace with top-tier titles owing to the fickle nature of ever-evolving technology and pains of iterative game development. With other major PlayStation 5 exclusives coming out this year like Horizon: Forbidden West and Gran Turismo 7, from the fiscal perspective of Sony Worldwide Studios, perhaps there is no need for Ragnarok to come out too soon — Sony Santa Monica knows all too well that delivering top-notch quality is far more important than adhering to an exact development schedule.

There is of course a chance Ragnarok could land in 2022 — perhaps even in the third quarter, although it is more likely to arrive in the fourth. Regardless of which, there is still plenty of time for Sony to show more of one of the most anticipated video games of all time. Meanwhile, God of War Ragnarok appears to be on the right track for delivering a true Game of the Year contender once again. 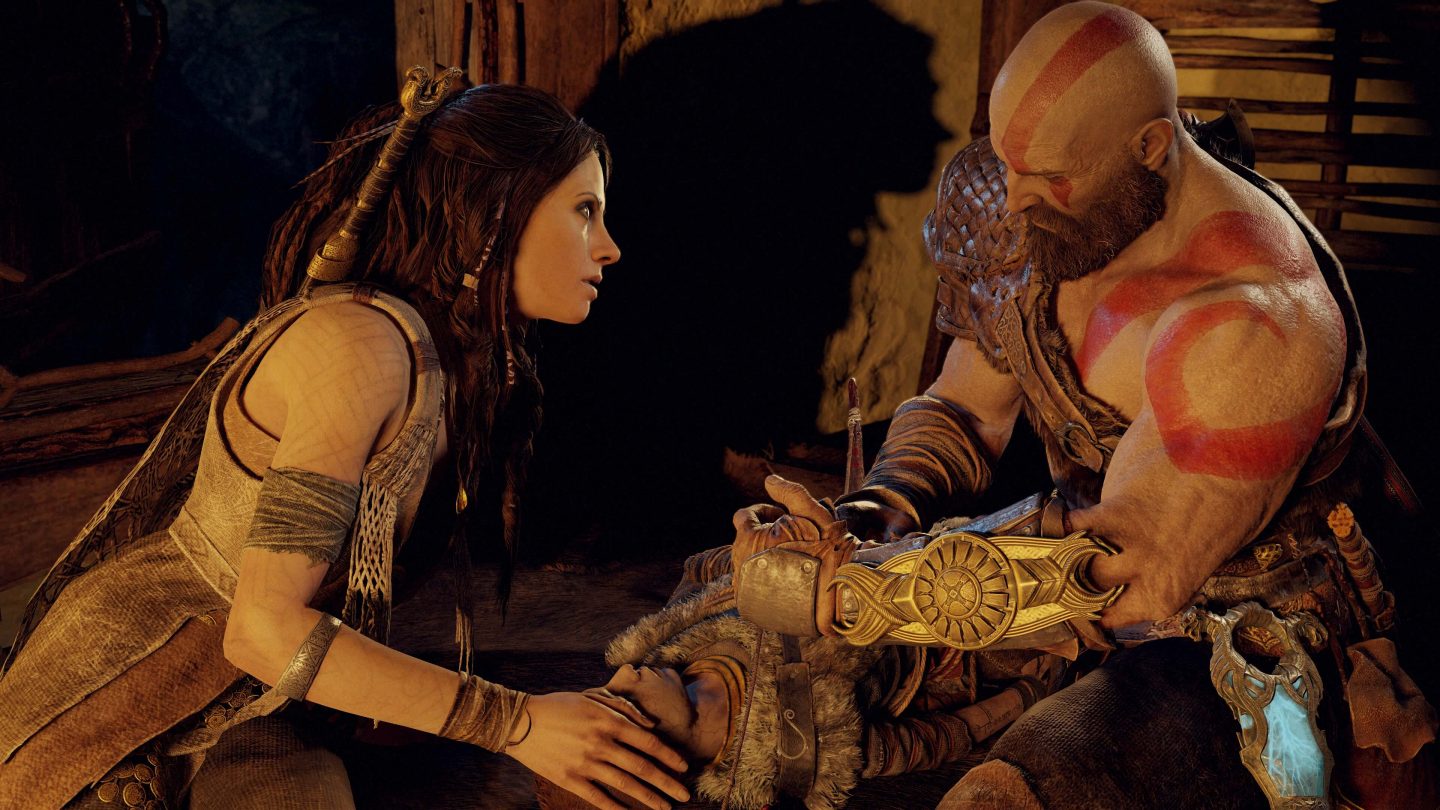 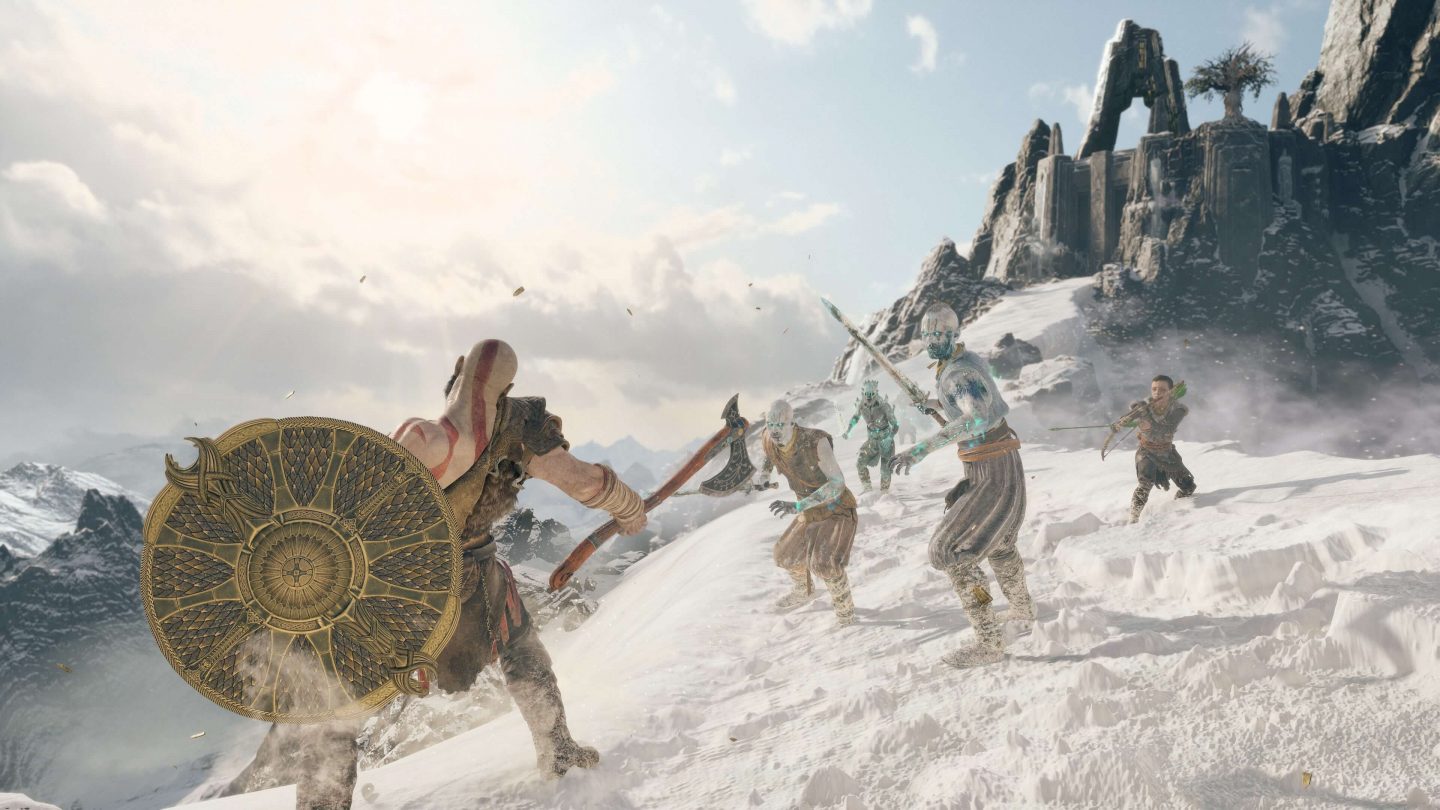 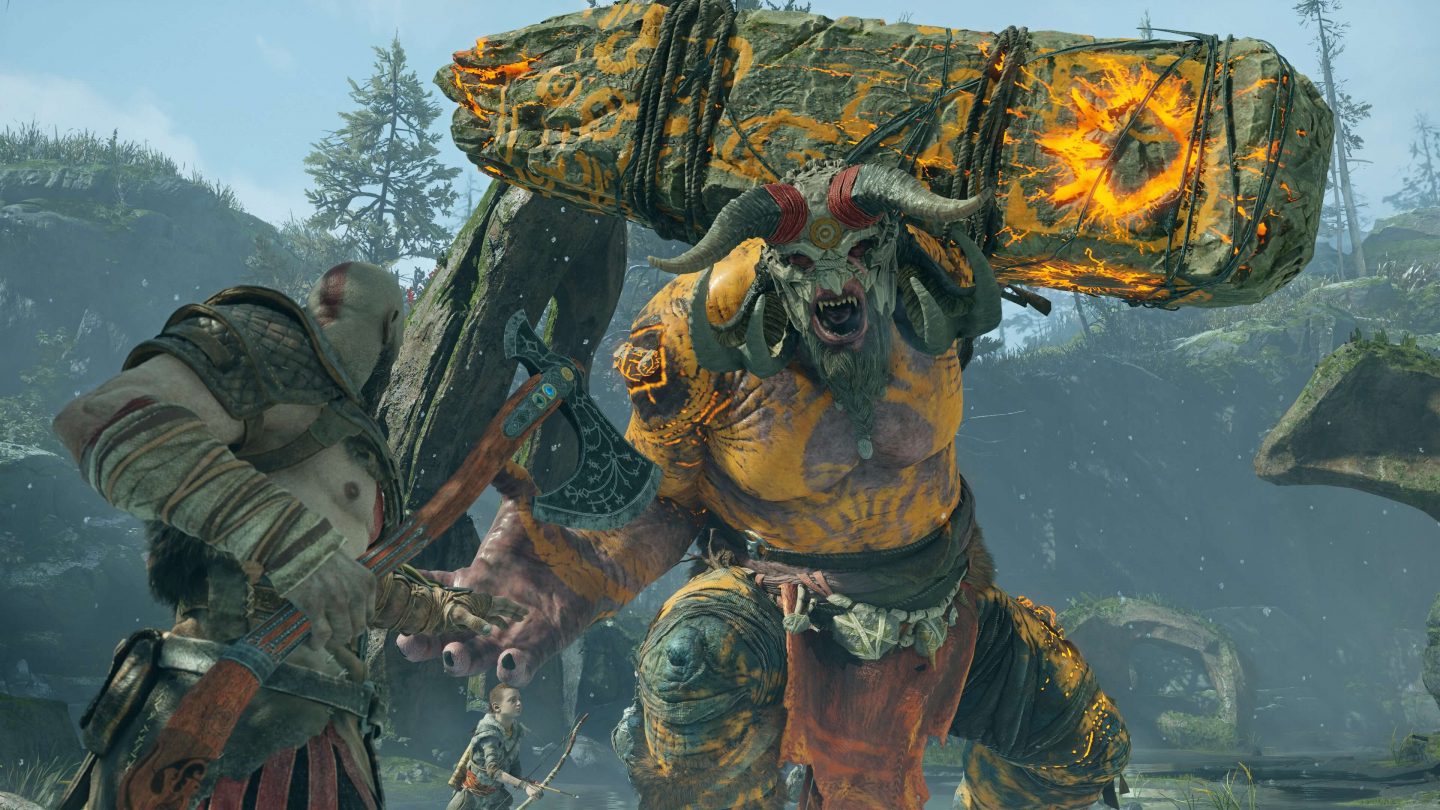 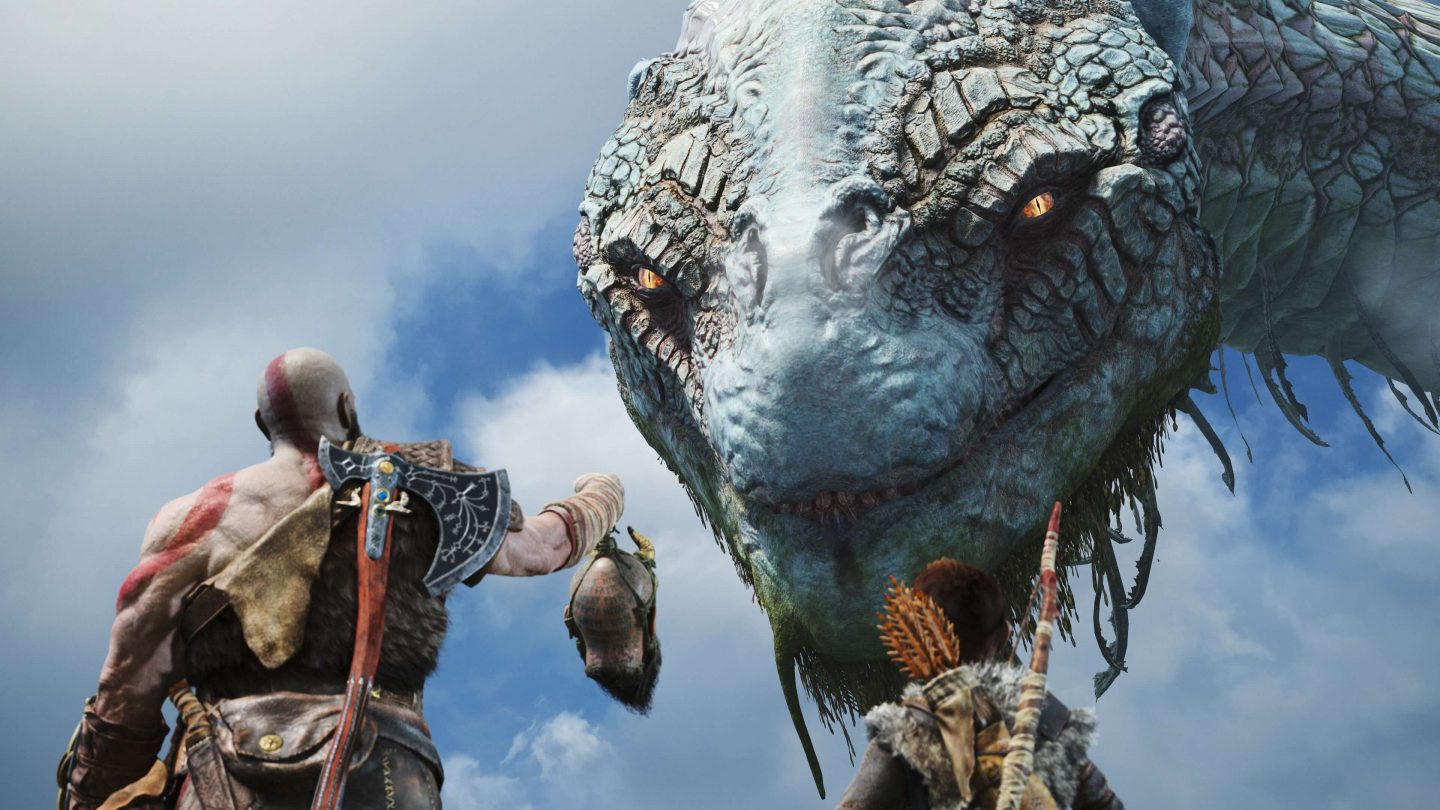 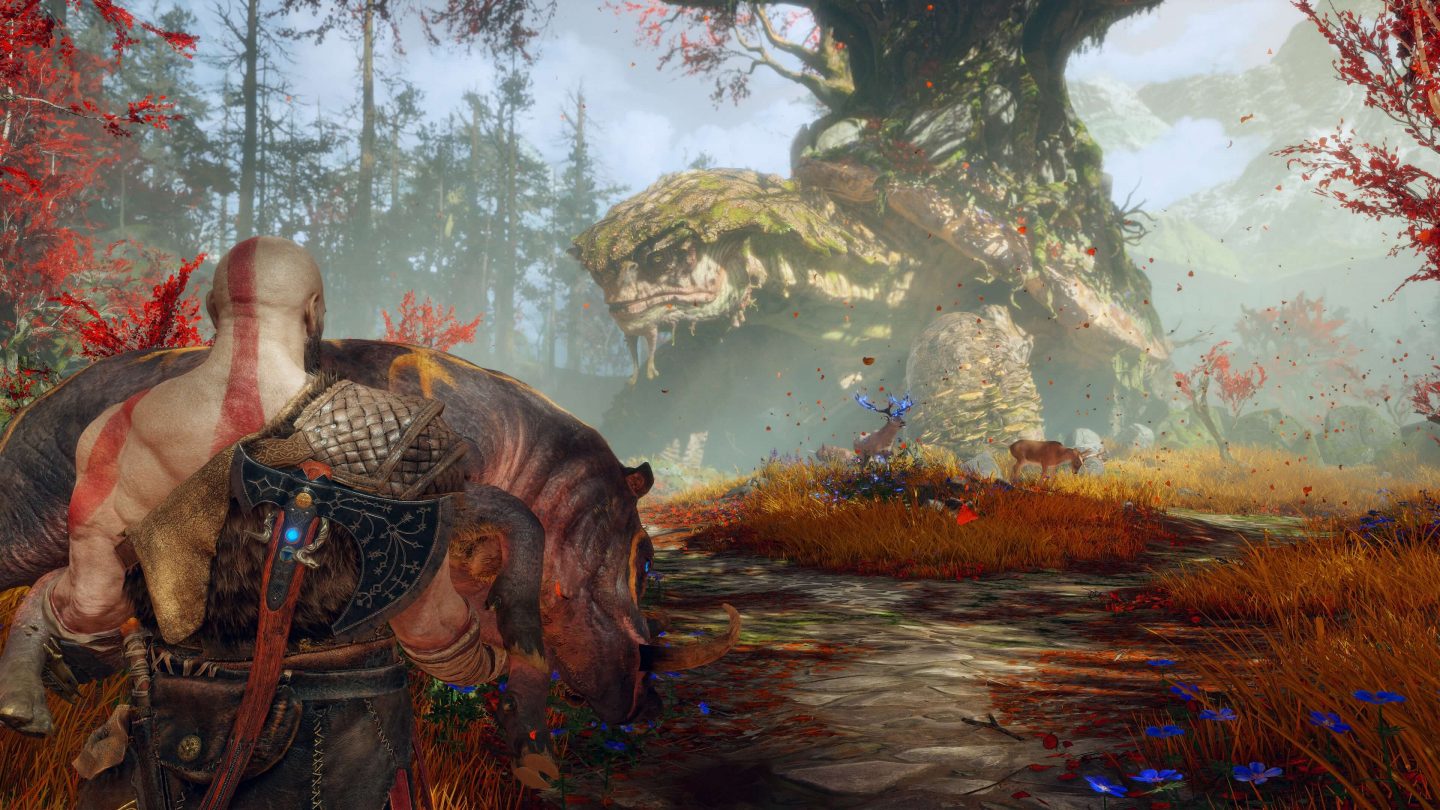 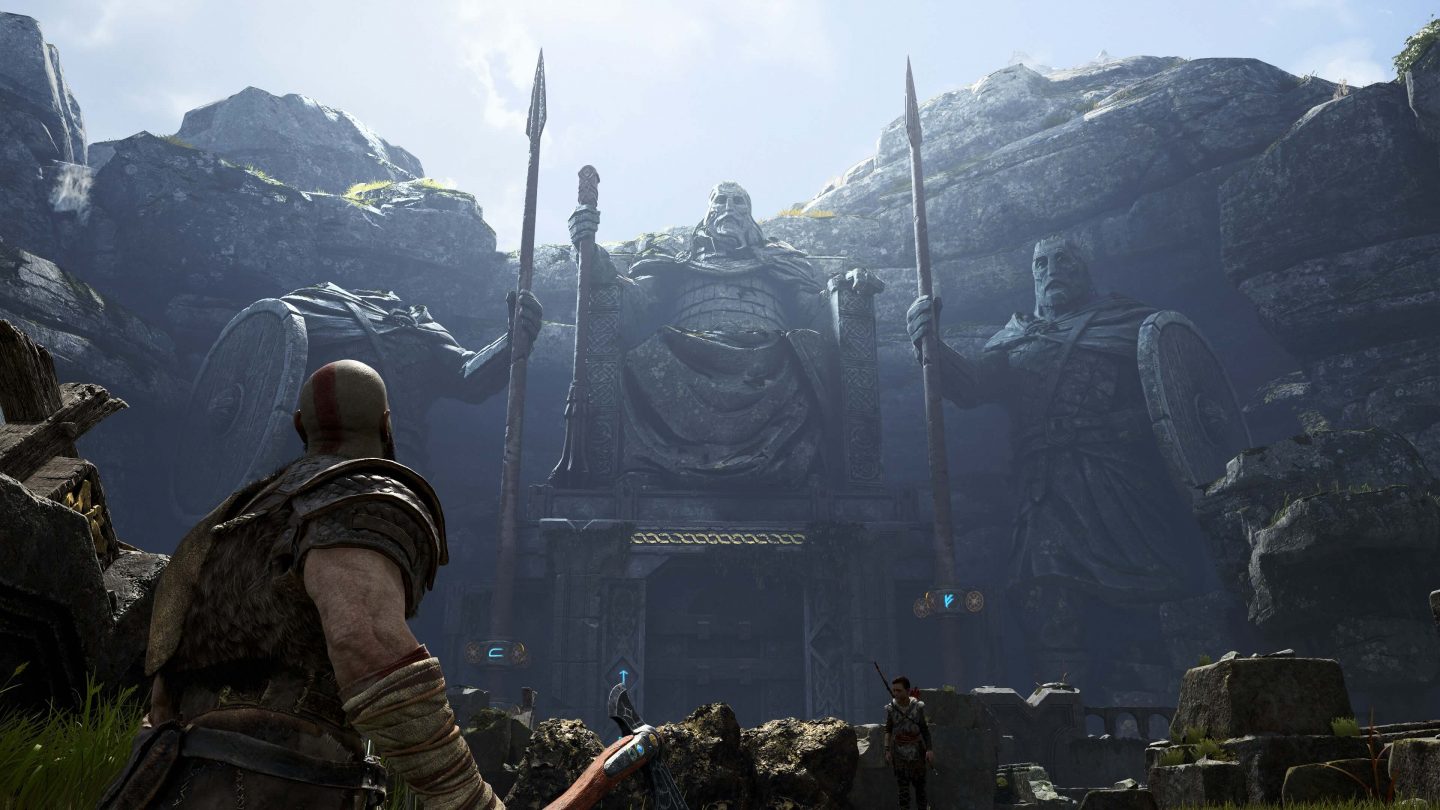 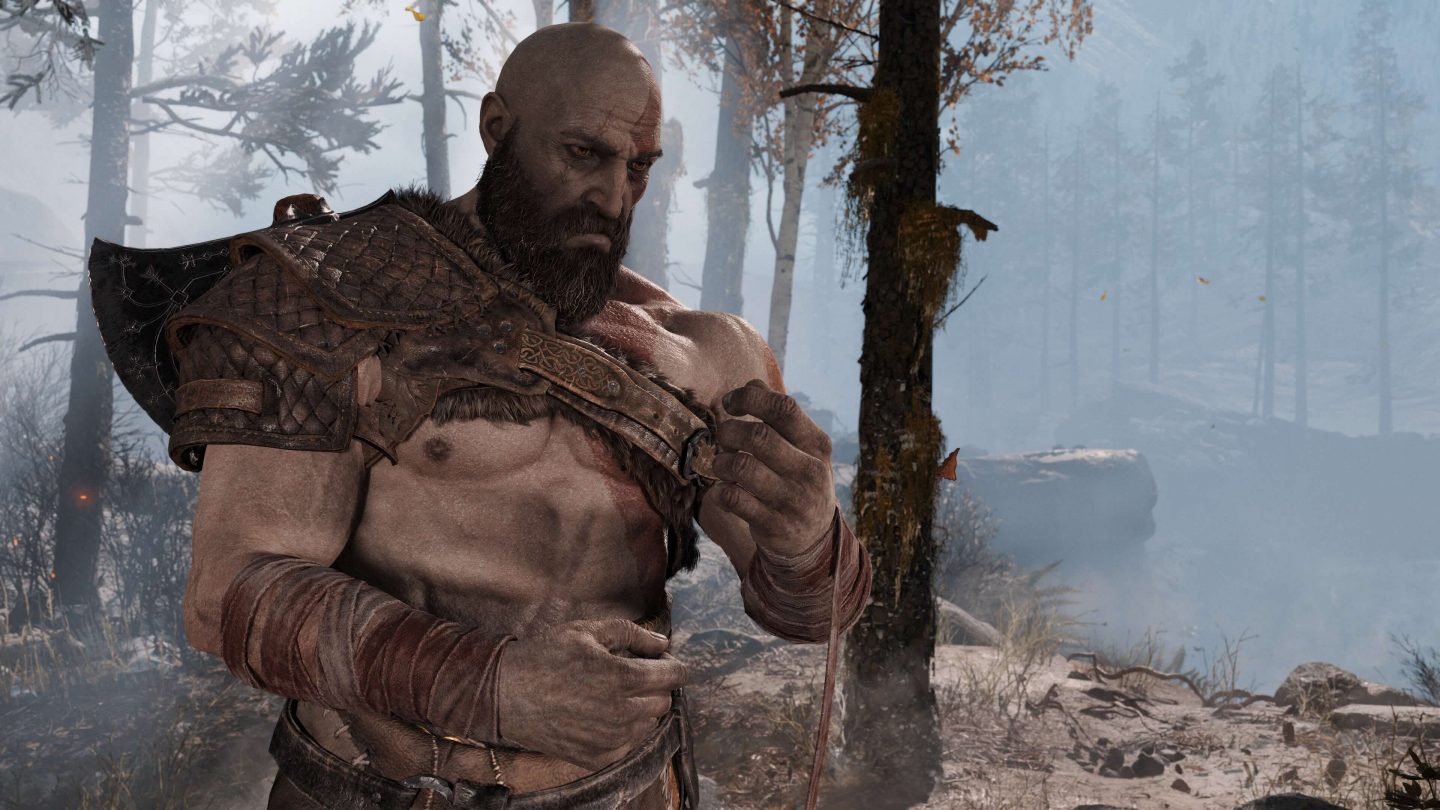 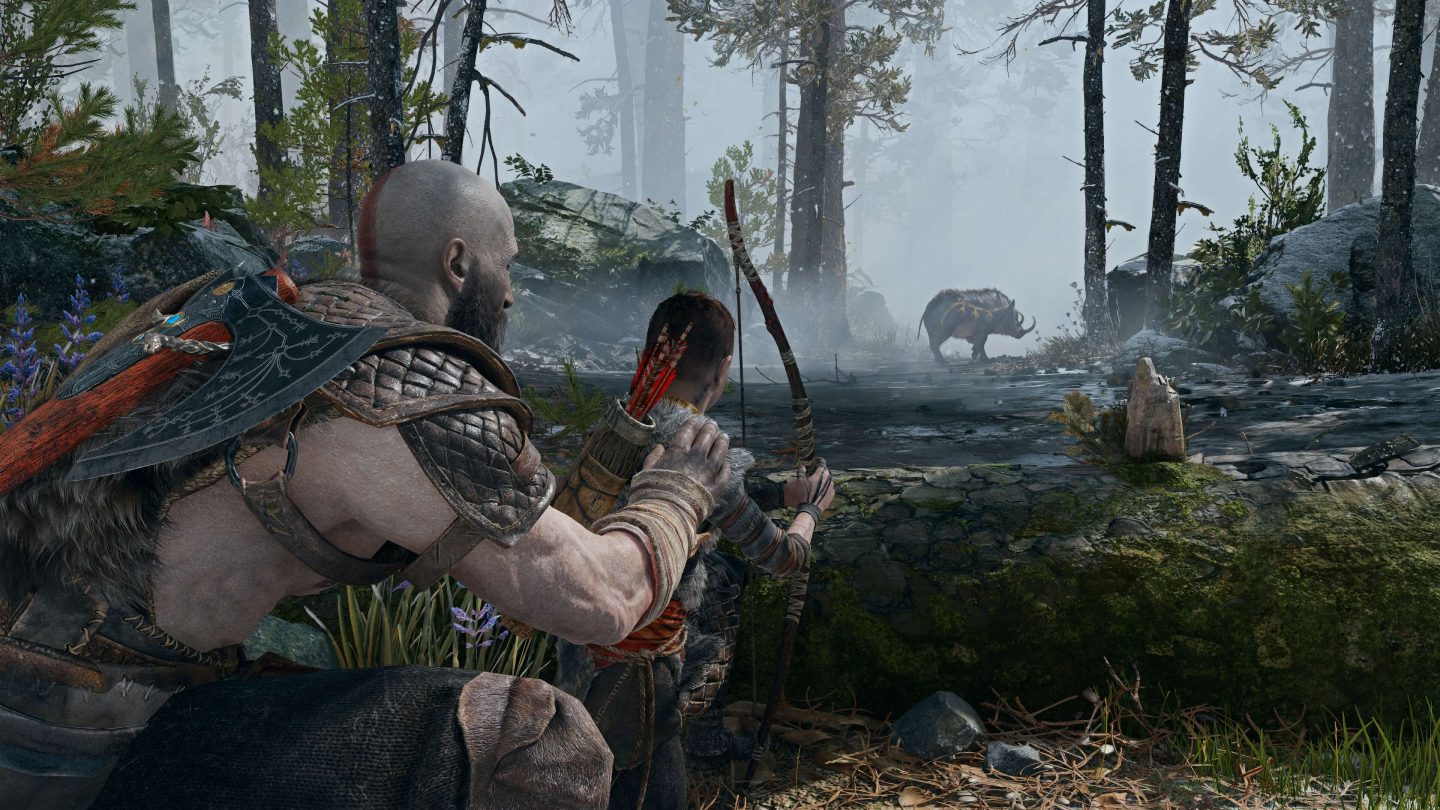 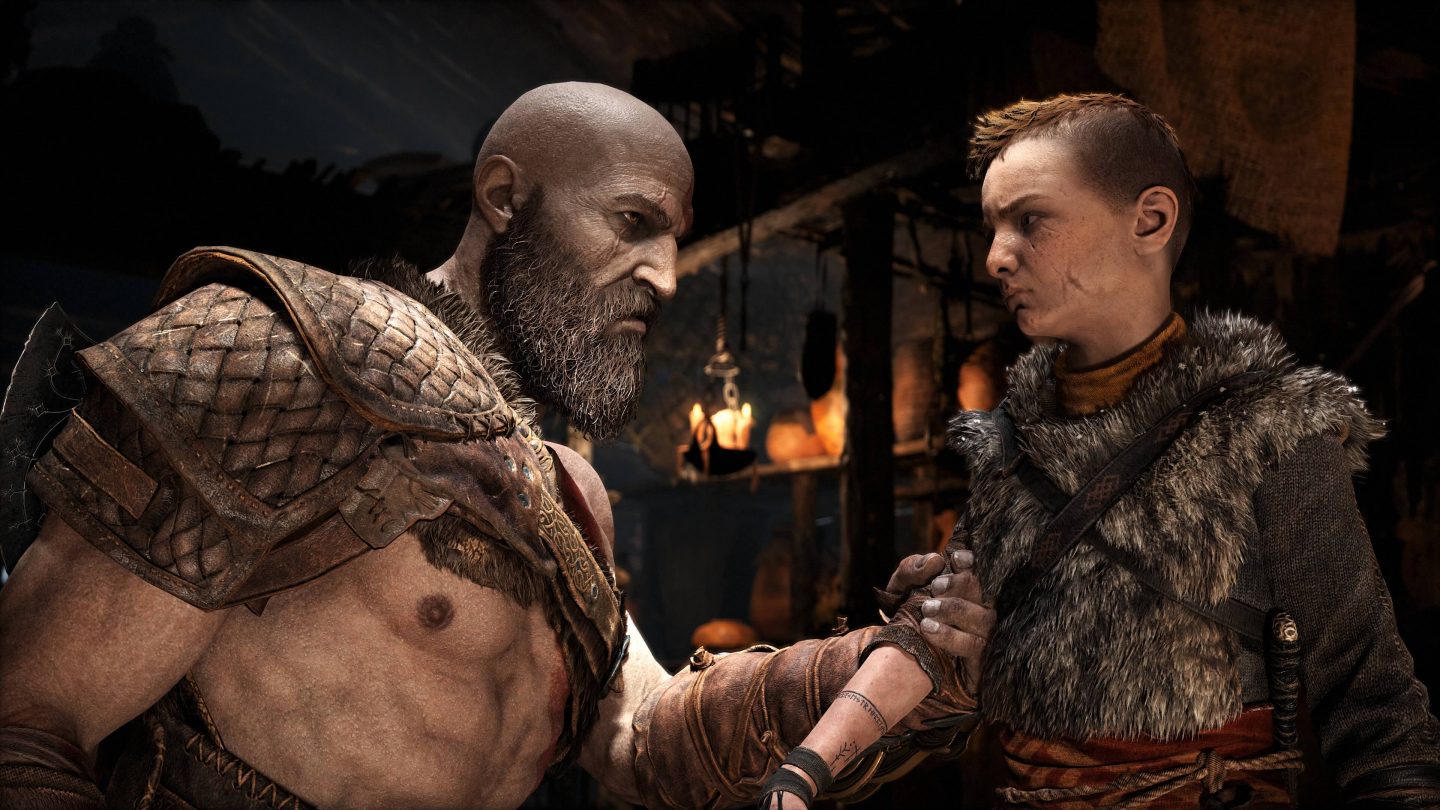 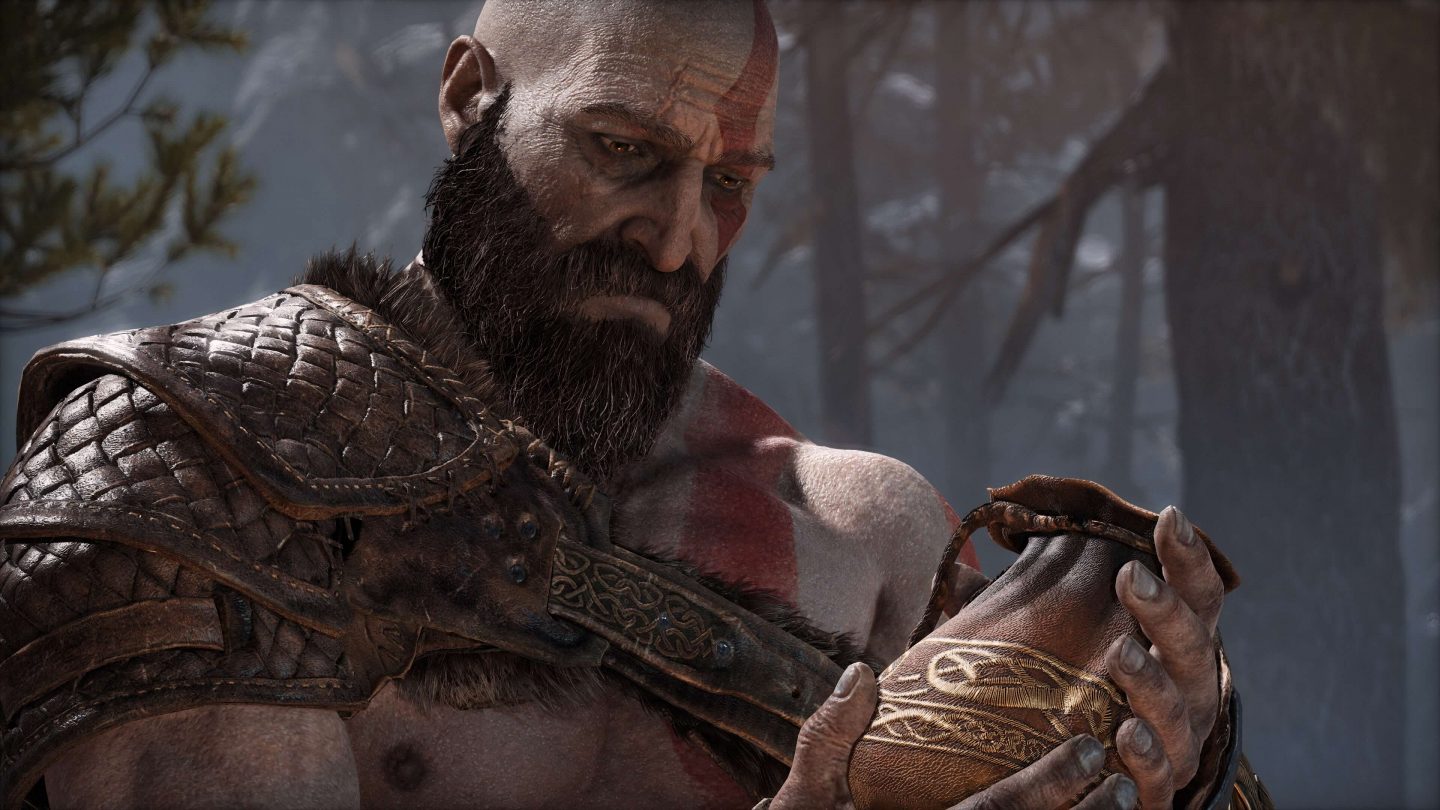 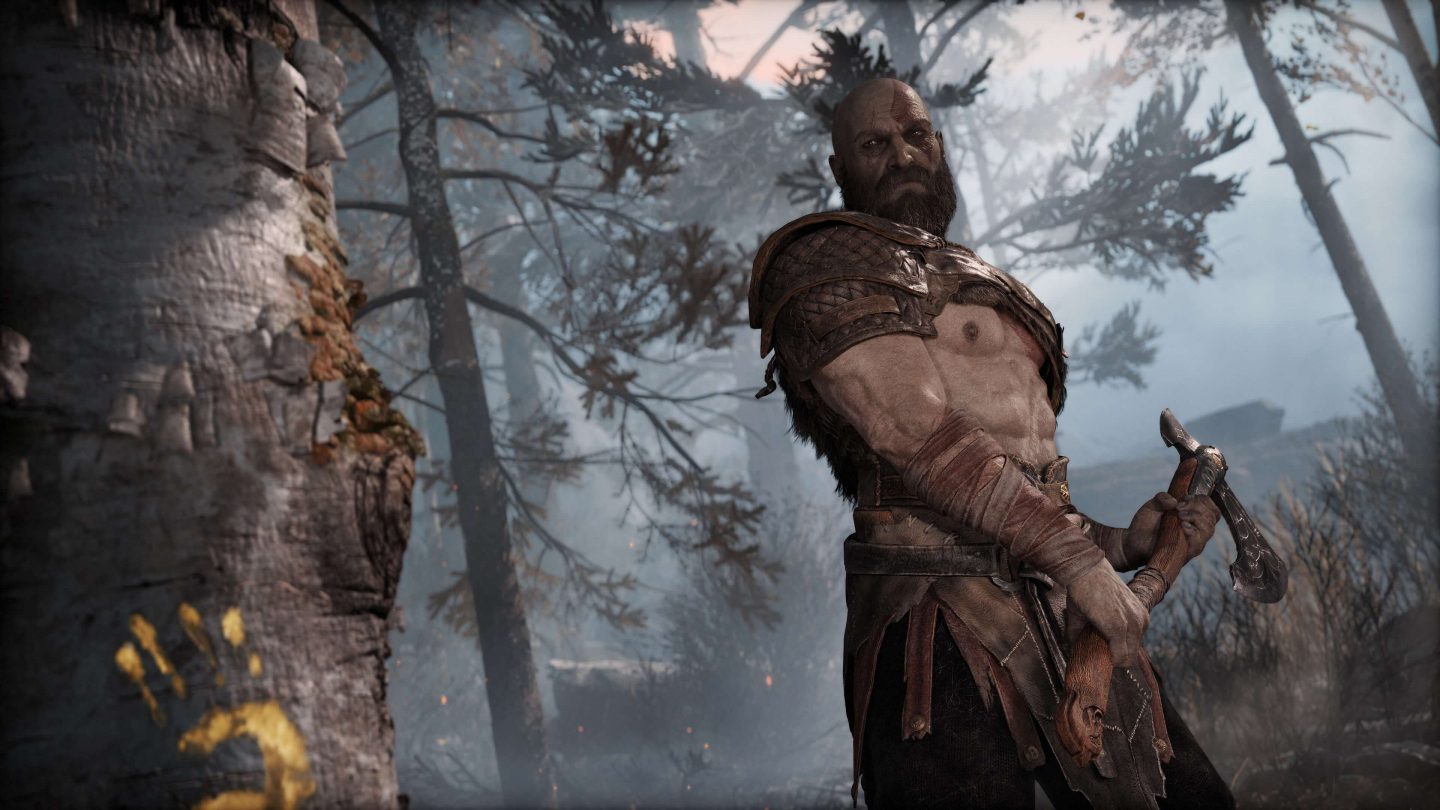 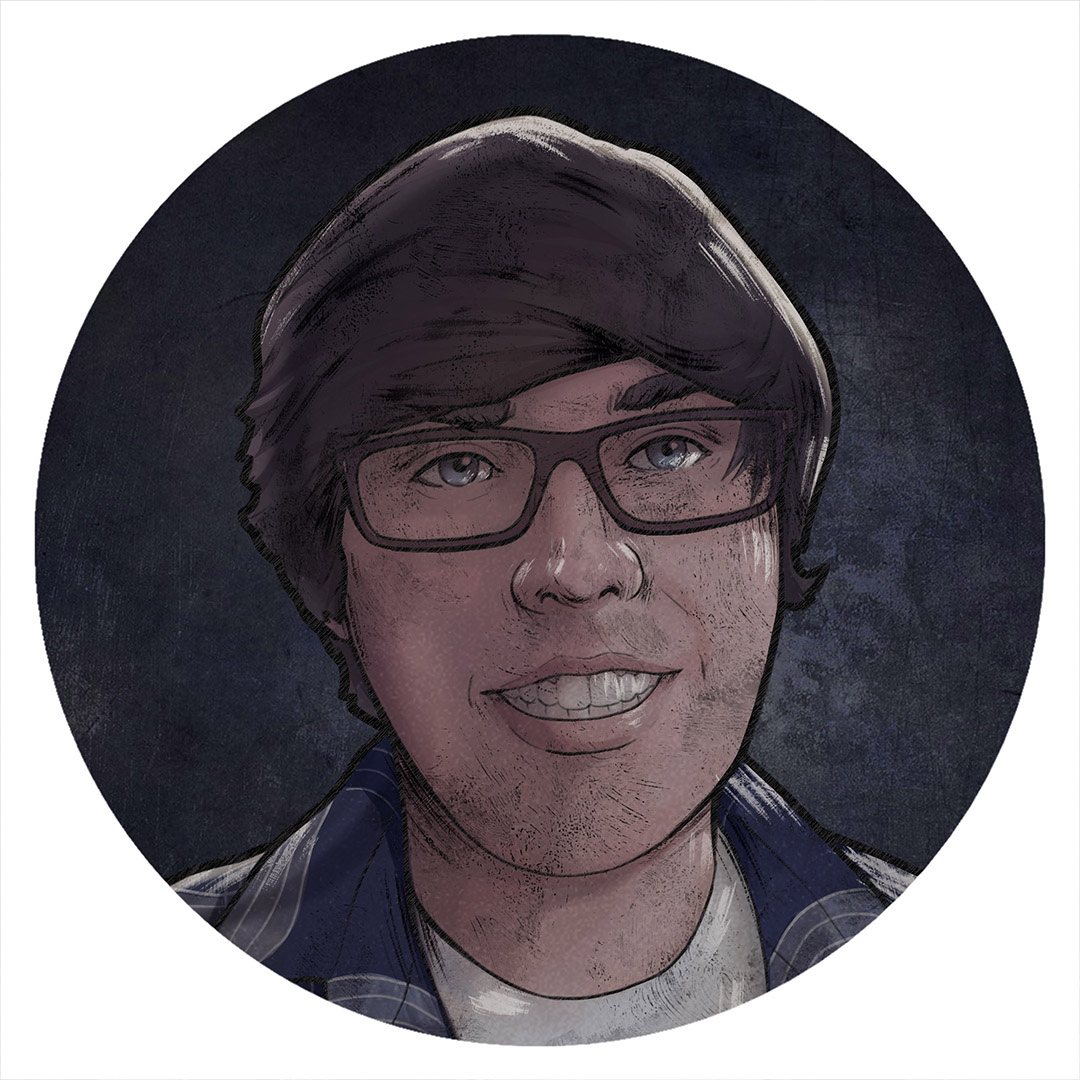 Video game specialist and anime pundit Cody Perez has not only written for Kurgan Compass, but also for IGN, Digital Trends, and many others. He is a passionate gamer who plays anything from RPGs to FPS. When not writing about games, Cody often plays FFXIV or watches animated entertainment.