In that time the series has swung wildly between hammy survival horror classic and overblown monster shooter, but the last main entry which was 2017’s Resident Evil 7 seemed to firmly restore the series’ pants-spoiling horror-core — except for the often overlooked detail it uses a first-person camera, much to the regret of long time fans. Since then Capcom has released remakes of classic entries and teased a further remake of the smash hit Resident Evil 4. Which begs the question; can Resident Evil VIII (stylized as Resident Evil Village) maintain the series shambling departure from near-undeath?

“While Village maintains the series’ survival horror elements, the game has been designed as a more action-oriented experienced compared to its predecessor.”

Positioned as a direct sequel to Resident Evil 7: Biohazard, including the forced first-person camera, players control Ethan Winters who is searching for his kidnapped daughter. After a fateful encounter with series-stalwart Chris Redfield, Winters finds himself in a village filled with mutant creatures. 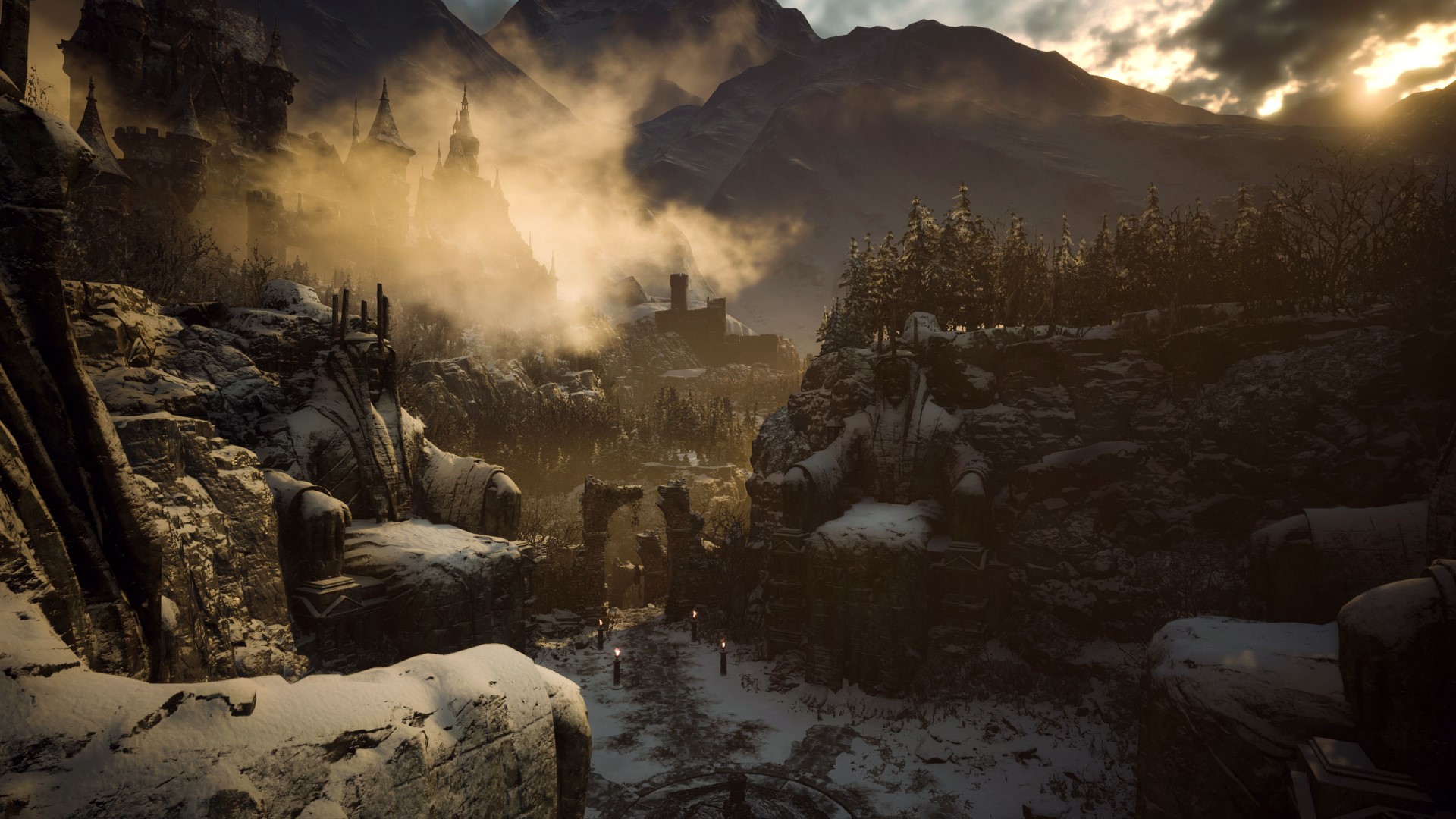 Straight off the bat, the obvious comparison point for Village is Resident Evil 4. From the dilapidated European village setting to the Gothic castle, the game has more than a hint of throwback to the series’ commercial highpoint. In some ways, this gives a sense of comforting familiarity that can instantly hook a player, but it also takes away the fearsome, claustrophobic atmosphere of its predecessor and veers into campy B-horror action that worked for RE4, but doesn’t work so well as a first-person horror experience.

For the majority of its playtime, Village keeps just enough of a balance between creepy and campy to make it feel like a fine entry in the Resident Evil series. By the third act, the series reaches saturation point for silliness, however, as the series throws in everything from a tank battle to a Gears of War-style ‘Hammer of Dawn’ boss fight feeling like Capcom hasn’t learned from their past mistakes. Additionally, the more derivative the game becomes of Resident Evil 4, the more obvious it becomes that this game doesn’t stack up to its predecessors.

And failures (Tone and Camera)

While Village maintains the series’ survival horror elements, the game has been designed as a more action-oriented experienced compared to its predecessor. There are elements of genuine horror in Village, and initial attacks by enemies and pursuit segments of the game definitely recapture some of the icy chills that made predecessor Biohazard so brilliant, but all too often this is ruined by campy humor and overly fantastical elements creeping in. 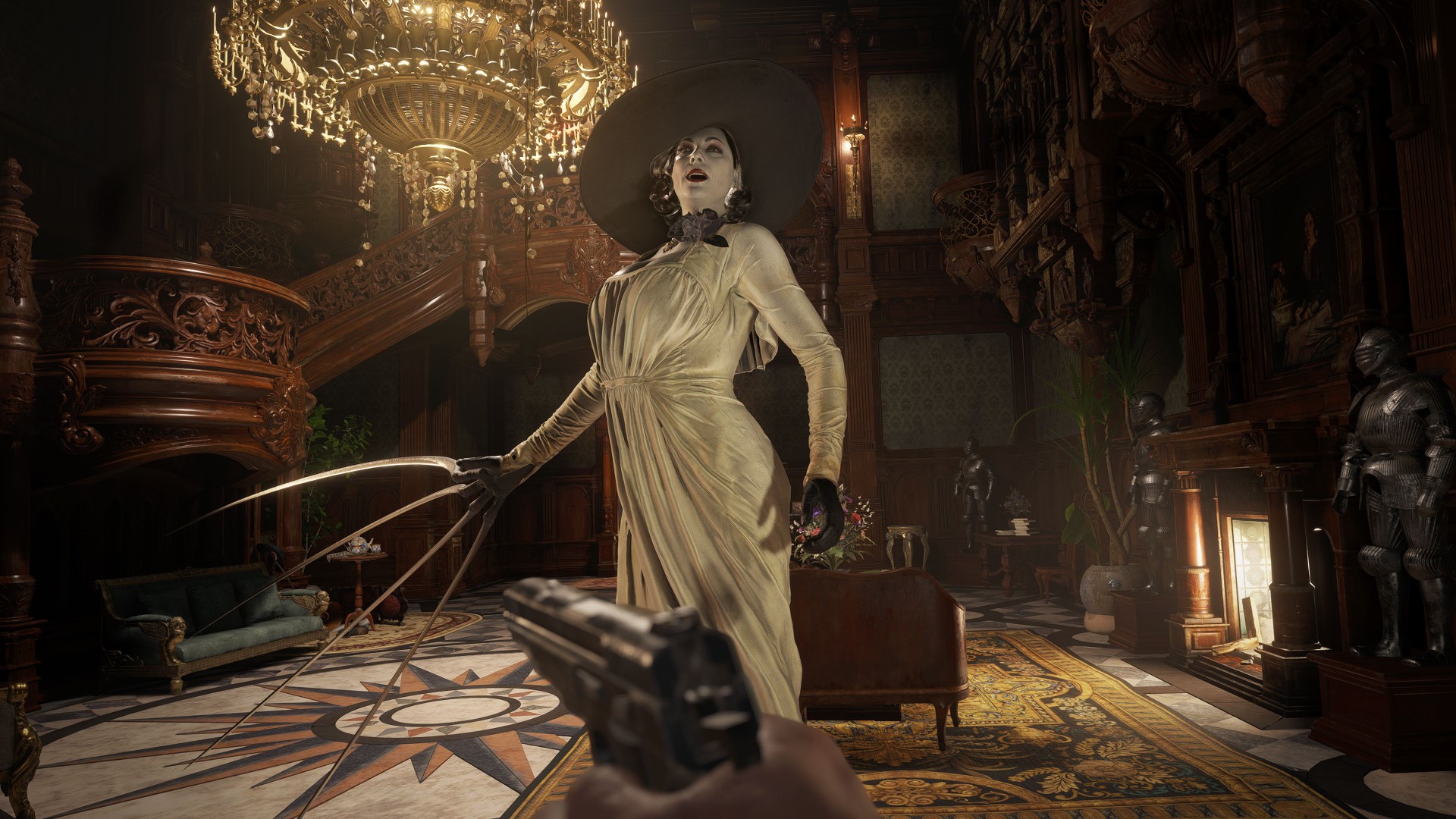 Yes, this is a series of man-eating plants, giant reptiles, and incestuous clones, but the “science” often keeps it from feeling too fantastical. Not so in Village — the key MacGuffin being (SPOILER) a baby that has been crystallized and split into four which feels more Legend of Zelda than Resident Evil. Furthermore, a cheeky latter-section of the game (past where most reviewers will play on a preliminary review) goes full-hog on the action, completely forgetting why the series had diminished in popularity in the first place.

The fairy-tale opening segment of the game sets a great, creepy tone that slowly becomes diminished as the story expands. Even so, the internal lore has all the hallmark cheese and bio-engineering that Resident Evil has become so beloved for, creating a sense of lived history that keeps you guessing right to the end, even if it does get a little too close to ‘Anakin Skywalker built C3PO’ needless retcon territory.

Whilst not a total failure, Village is not the horror classic fans might have been hoping for to celebrate the series’ 25th birthday. It is also somewhat ironic that Village falls short of its ambitious aim for stardom as it is powered by Capcom’s aptly named Reach for the Moon Engine — fairly competent console game technology originally designed for Resident Evil 7: Biohazard but ultimately failing to launch Village anywhere remotely lunar.

Perhaps Village’s inability to return to form is because of its seemingly forced first-person camera, a “feature” of its new game engine for which the decision seems to have been made in a board room somewhere in Japan or the Americas. When first-person cameras are suggested by company management (instead of by fans) it often means someone in a position of power has made the “brilliant“ decision to retrofit multiplayer to make more money — without a doubt looking enviously at the revenue of rival zombie titles like Worldwar Z.

Although fans are divided on the first vs. third-person camera setup, the majority of RESI fans seem to prefer the more established and popular third-person camera the franchise is known for. The future looks bright for old-time fans who may have something to look forward to, as Village’s ending suggests the inevitable Resident Evil 9 might be going back to third-person camera. 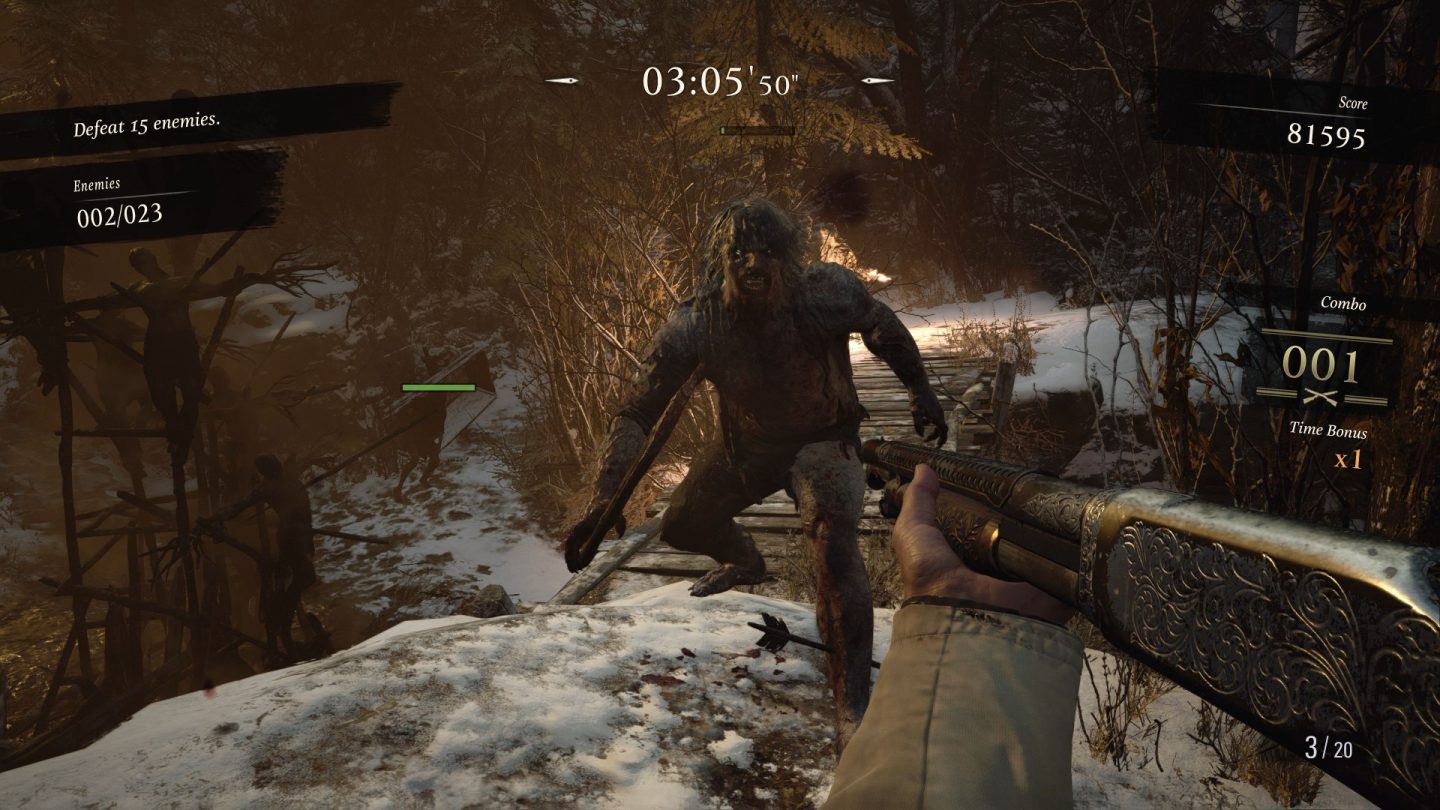 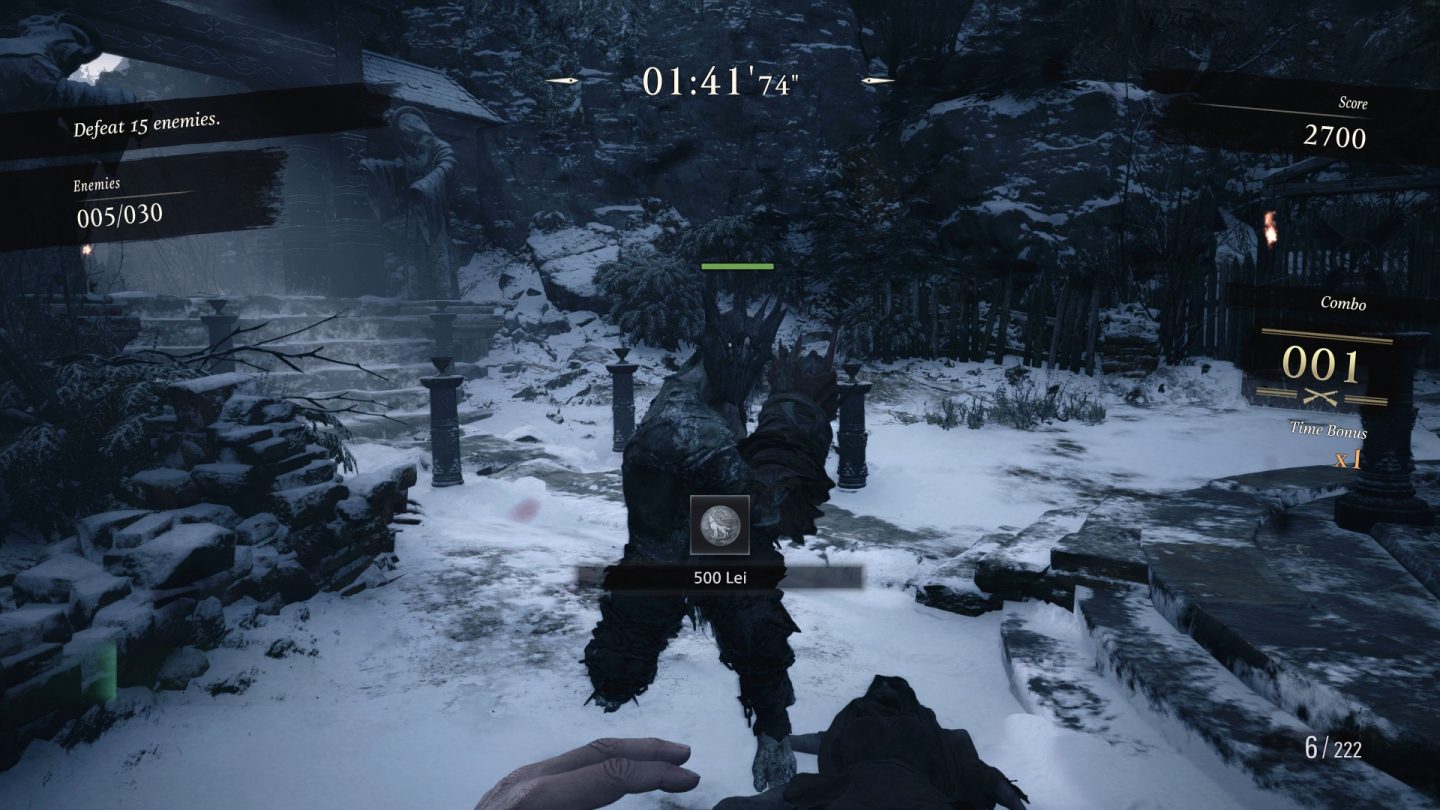 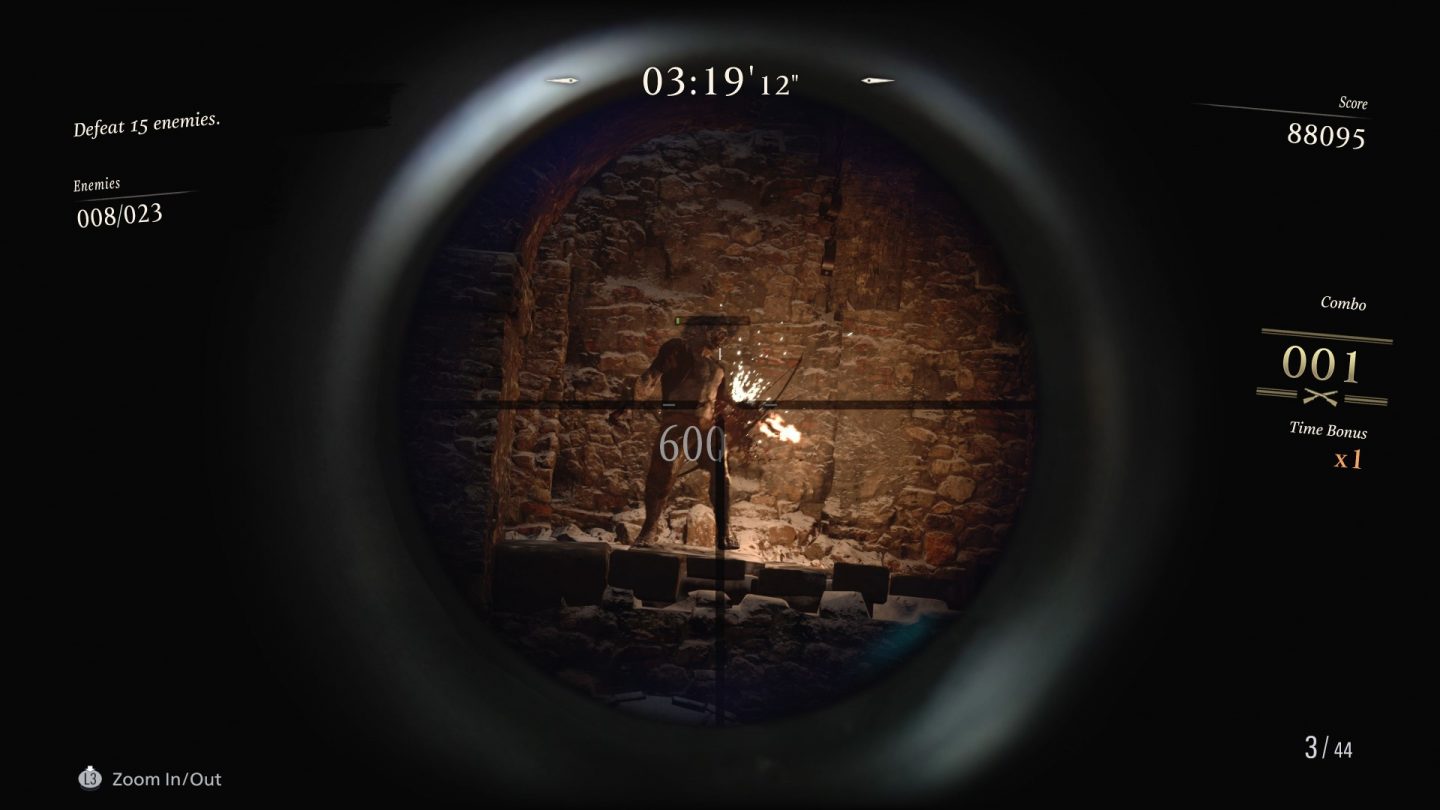 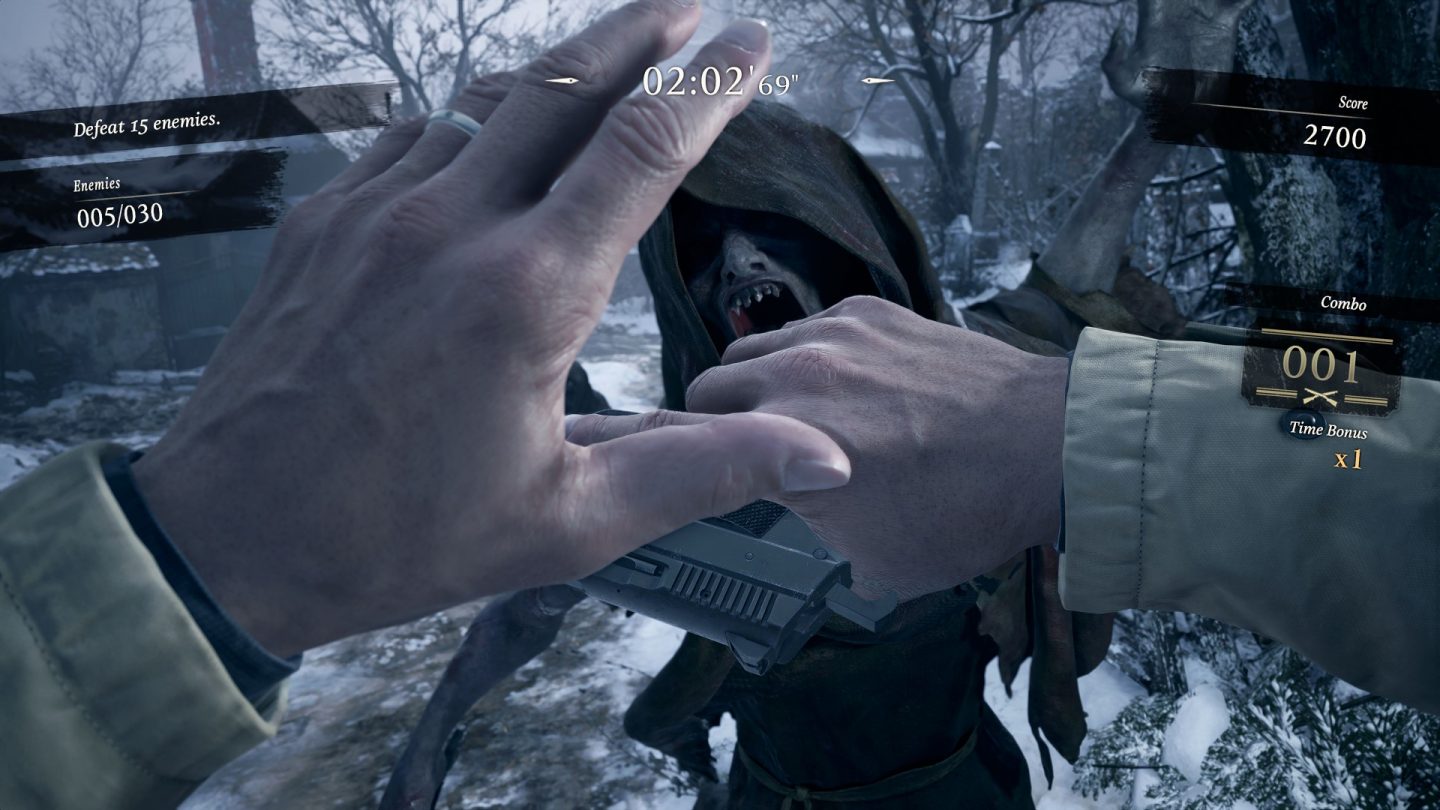 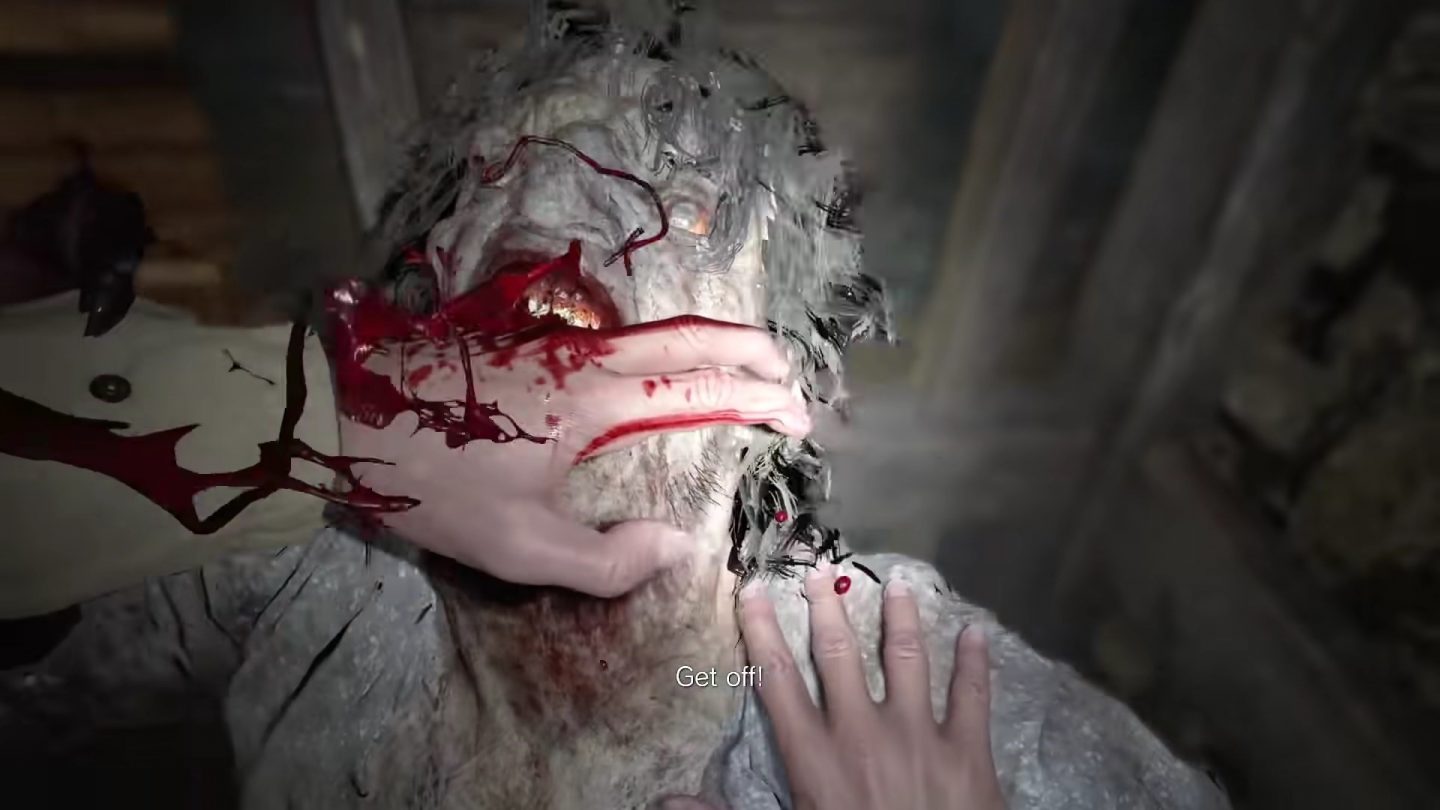 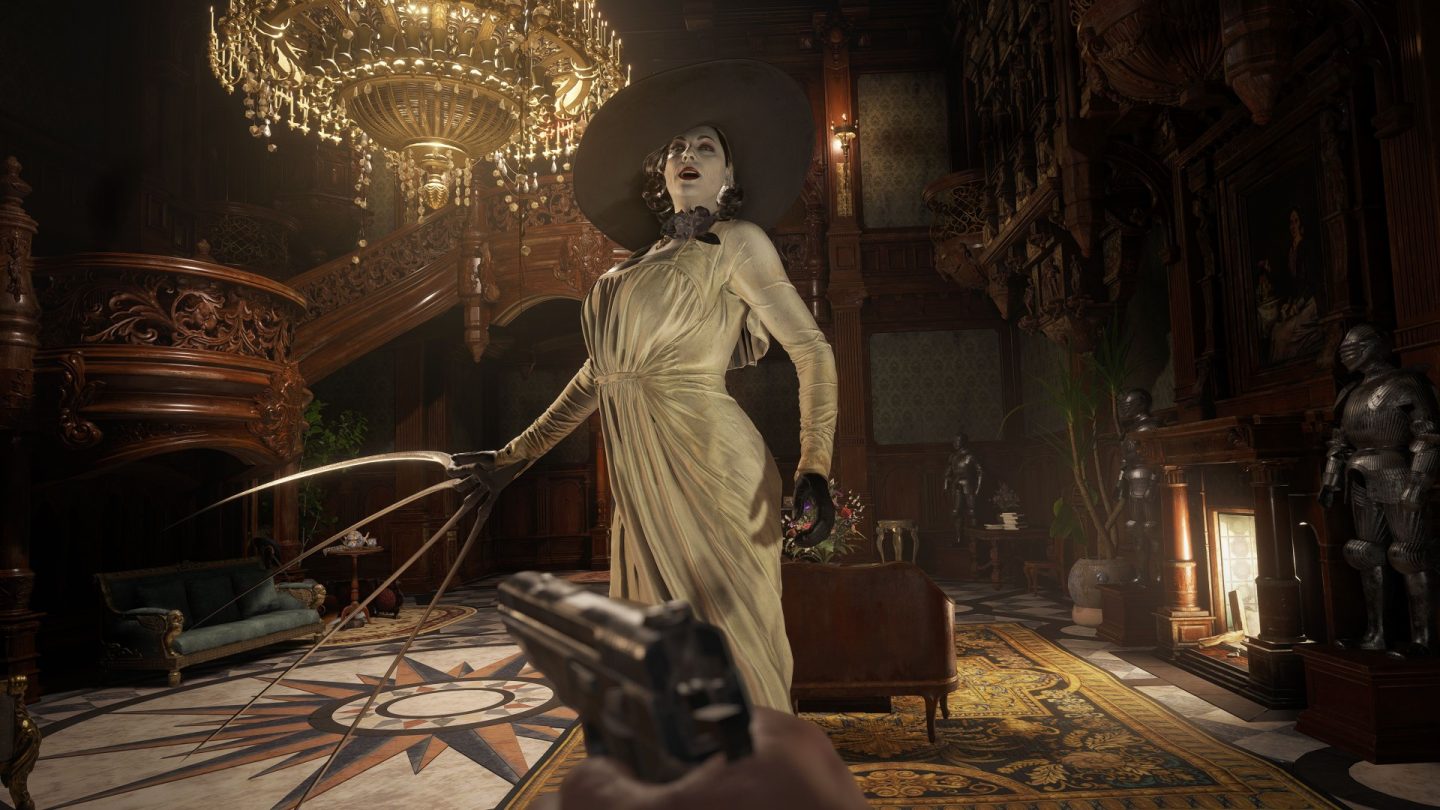 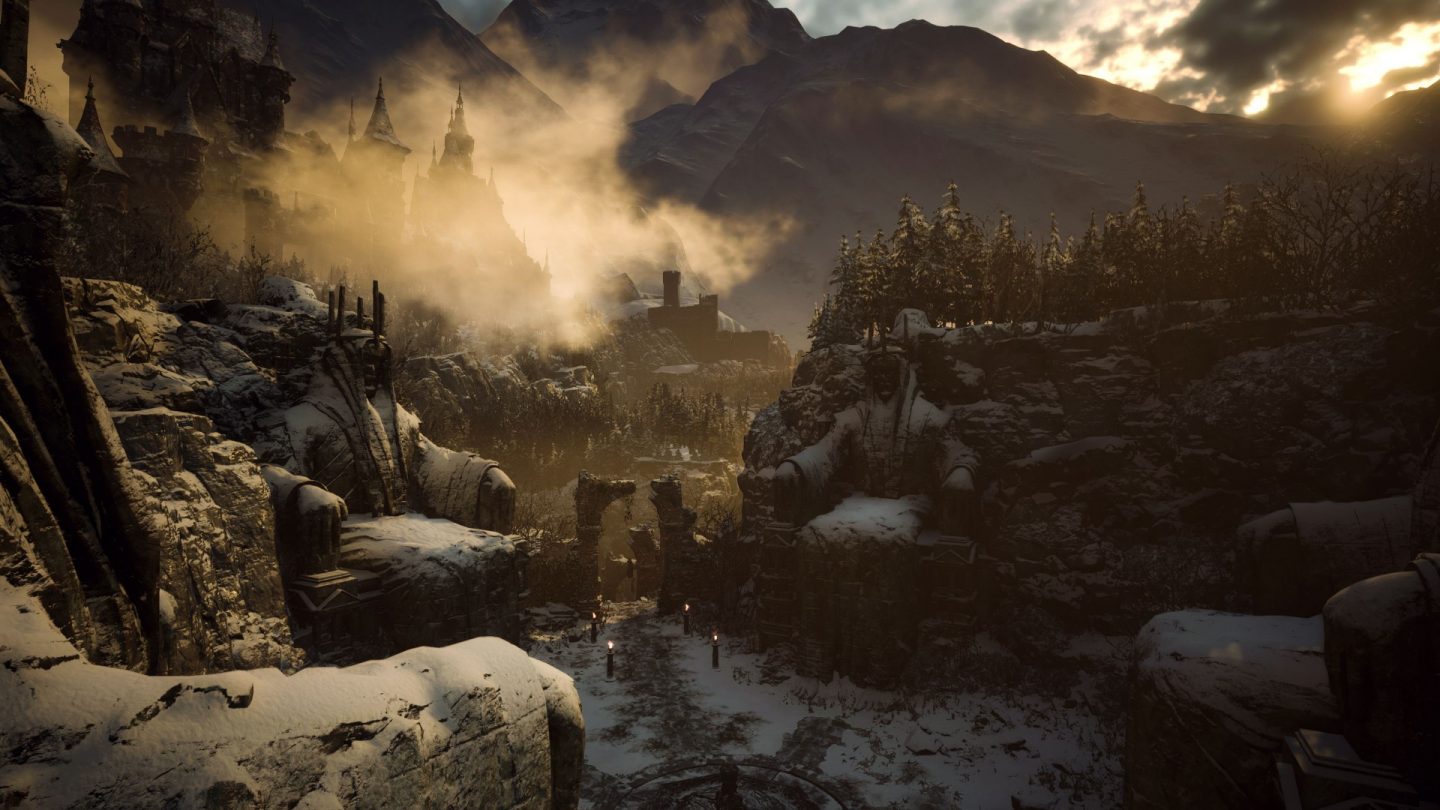 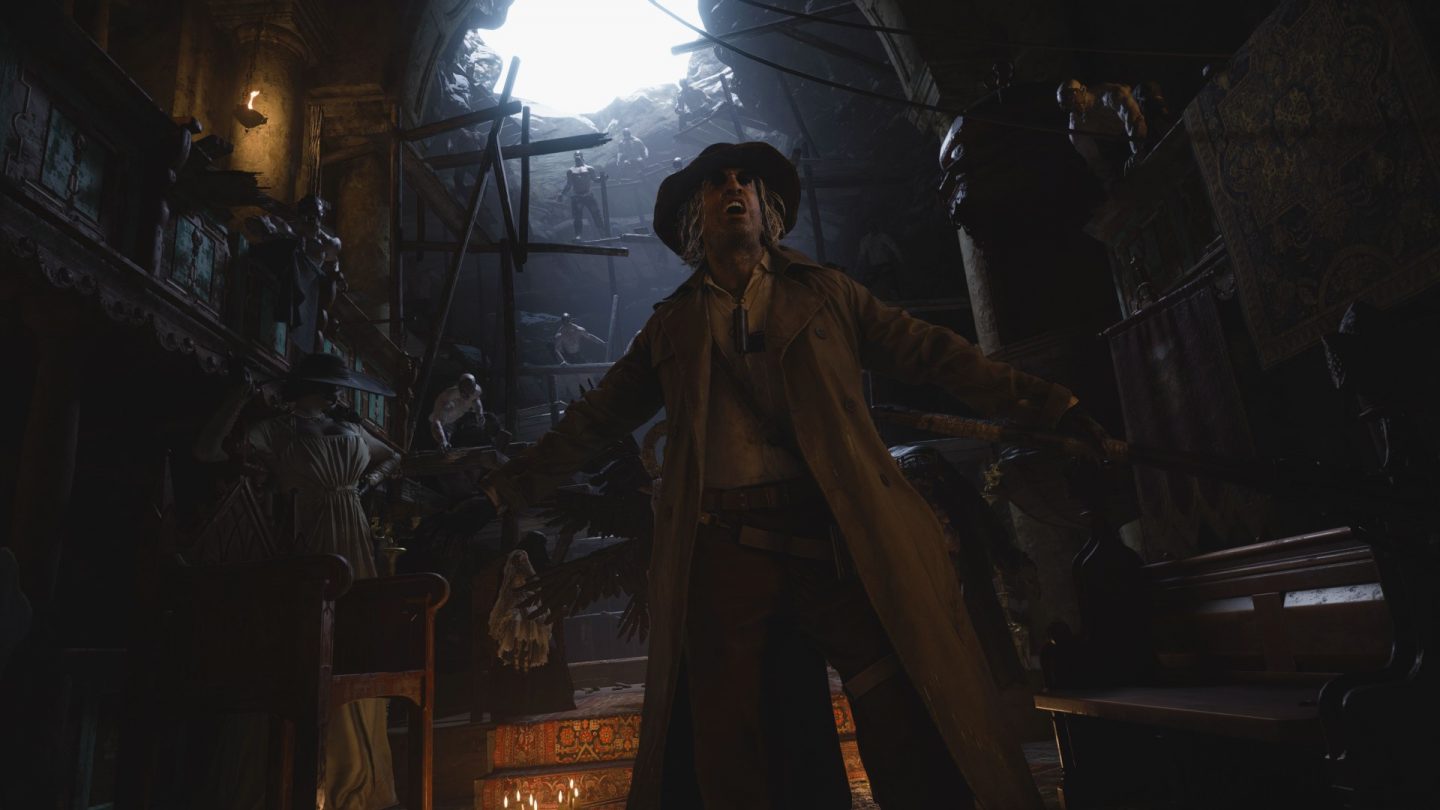 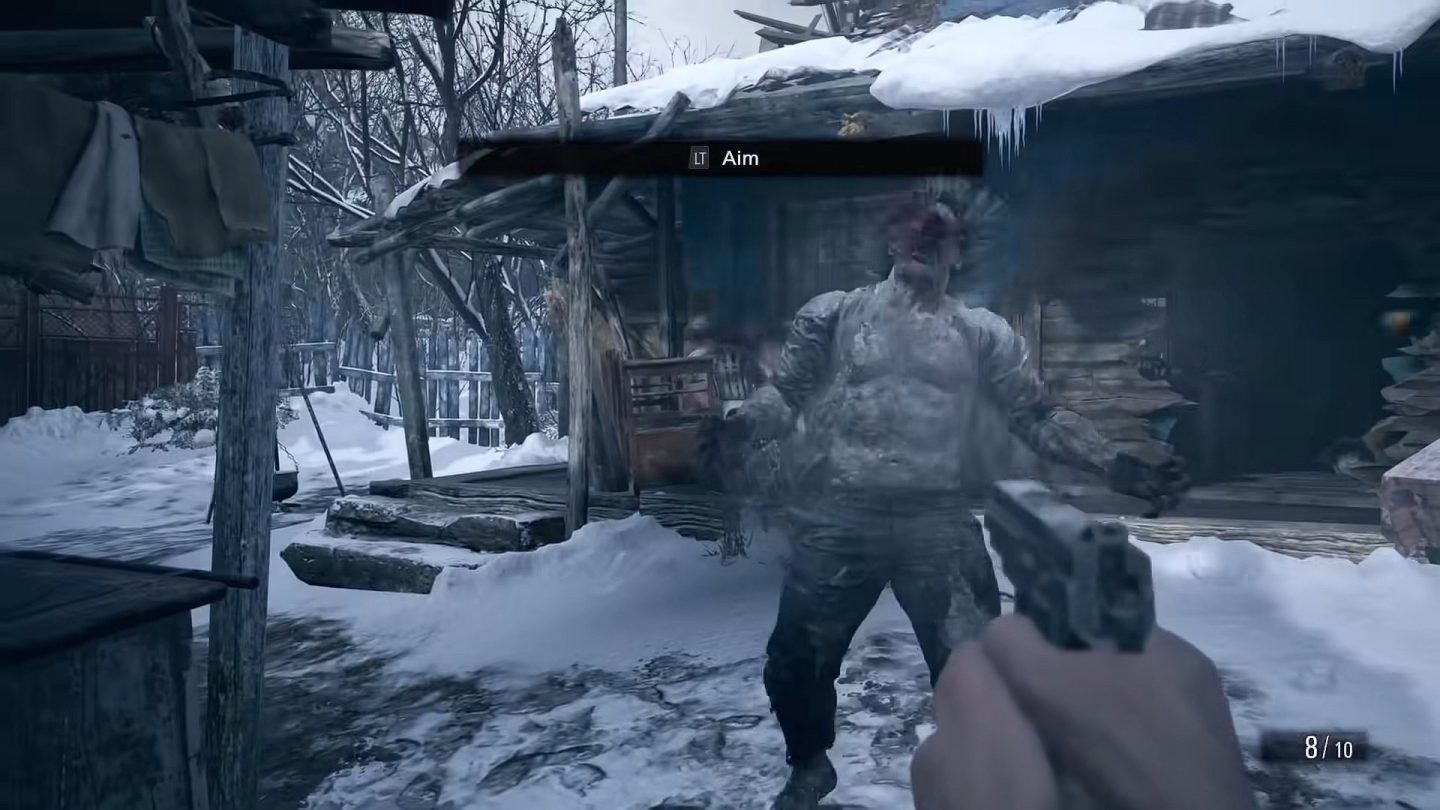