The sounds of Metallica undergo some unique alterations in a massive collaborative effort celebrating the band’s fifth album.

September 17, 2021 —  It is infrequent that you hear Weezer and Metallica in the same sentence. Maybe even less so that Miley Cyrus’ name gets thrown into the mix. Yet the September 10 release of Metallica’s The Metallica Blacklist brought together a collaboration of artists from all across the spectrum.

“The Hu offers one of the more spot-on renditions of a Metallica favorite with a cover of ‘Through the Never’.”

As part of the 30th anniversary of the band’s self-titled album, also popularly known as The Black Album, release, Metallica compiled 53 covers of tracks from the original album. Classics like ‘Enter Sandman’, ‘The Unforgiven’, ‘Holier than Thou’, and ‘My Friend of Misery’ were pulled apart and pieced back together by an eclectic mix of musical talent. The Metallica Blacklist is an ambitious crossover of varied sounds, all giving their best interpretation of Metallica’s fifth studio album.

A Collaboration for the Ages

While more than 50 remakes are enough to guarantee a few are going to fall flat, the covers work their magic to capture the tone and feel of true, old-school Metallica. The Hu offers one of the more spot-on renditions of a Metallica favorite with a cover of ‘Through the Never’. The Mongolian folk-rock band does an incredible job of going toe-to-toe with Metallica. Lead singer Galbadrakh Tsendbaatar recreates James Hetfield’s vocal style in full Mongolian without missing a beat. The cover even has a better sound than The Black Album track, though that may be chalked up to 30 years of improvements to industry tech. 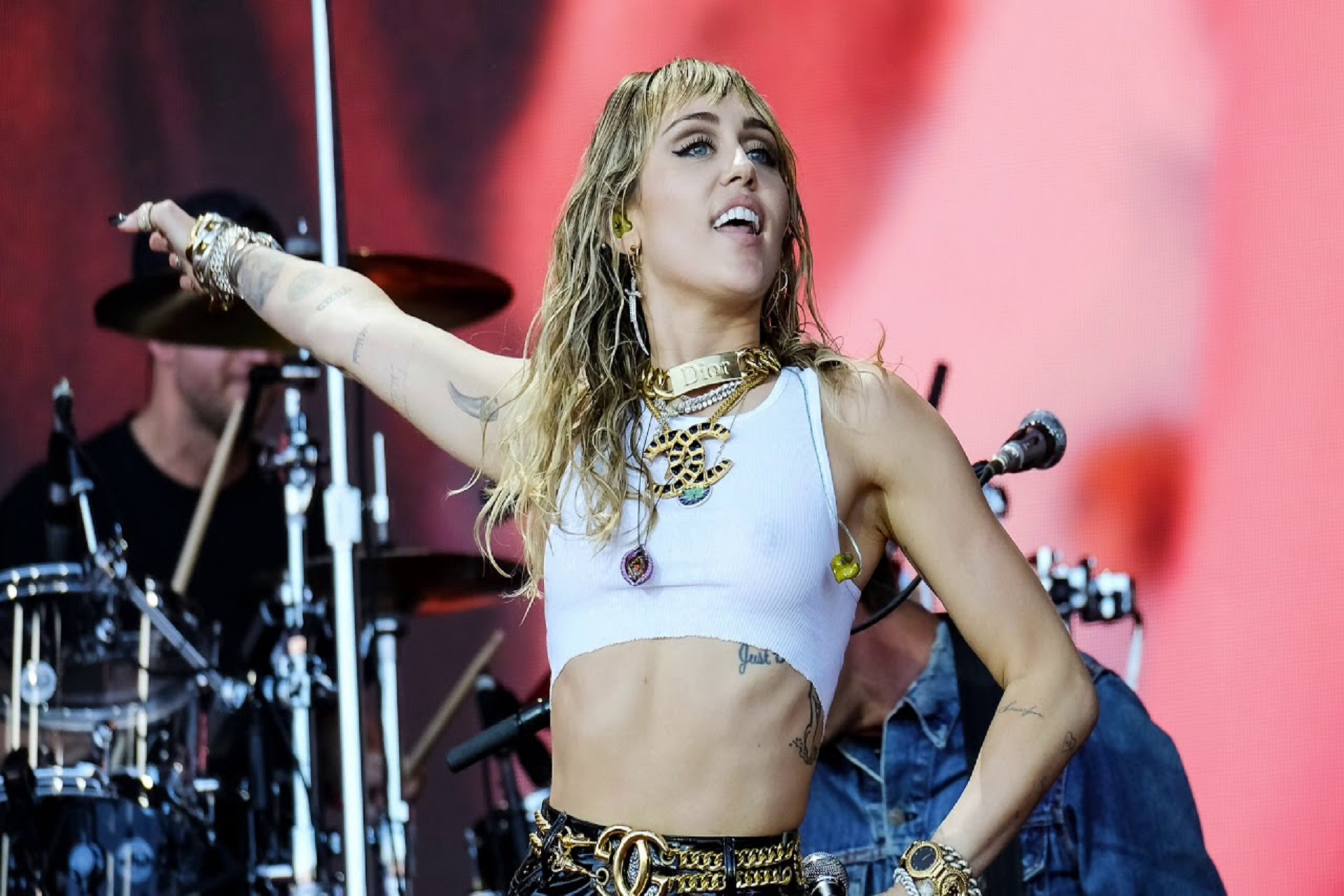 Maybe the most surprising cover is Miley Cyrus’ ‘Nothing Else Matters’. Sure, the former Disney Channel star can’t quite capture the gruffness of Hetfield’s vocals, but her rendition does the track quite a bit of justice and fits in well within the annals of Metallica history. Cyrus broke out her cover of ‘Nothing Else Matters’ at the Glastonbury Festival in 2019 and received quite a bit of praise for her version, which was then pumped up with help from Watt, Elton John, Yo-Yo Ma, Robert Trujillo, and Chad Smith for The Metallica Blacklist.

Putting a Unique Spin on Metallica

While much of the album tries to remain in Metallica’s wheelhouse, some, like Ghost, weren’t afraid to put their own unique spin. Ghost’s ‘Enter Sandman’ may eventually erupt into the recognizable guitar riffs of the July 1991 track, there is something nostalgic about how it sounds. The song has been retooled to mimic an age before Metallica was first formed, turning ‘Enter Sandman’ into a 1970s glam rock hit. 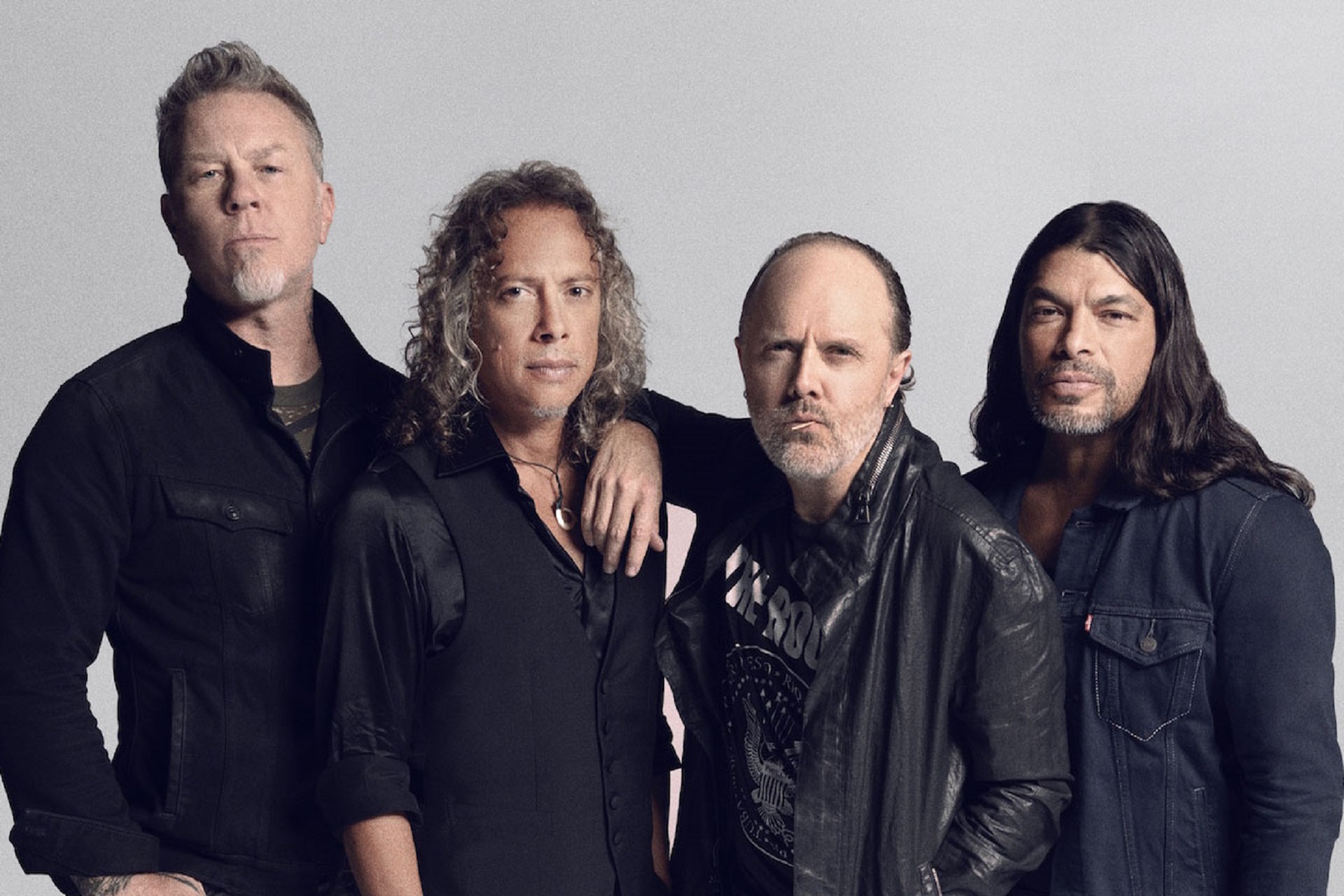 The full artist listing is robust, spanning sounds from all over the globe. It’s a massive tribute to Metallica’s celebrated The Black Album, which, as of 2020, was honored by Rolling Stone as the 235th album on the publication’s ‘The 500 Greatest Albums of All Time’ list. After its release 30 years ago, The Black Album took home a Grammy for Best Metal Performance and, in 1999, went on to win a Billboard Music Award for Catalog Album of the Year. The Black Album has seen several releases, including a 30th anniversary remaster that was released alongside The Metallica Blacklist.

Along with being a tribute to the genre-defining band, the release of The Metallica Blacklist was intended to help several charities, including Metallica’s ‘All Within My Hands’. Each contributing artist also chose a charity that would be supported by their corresponding track. Save the Children, The Special Olympics, Trussel Trust, St. Jude Children’s Research Hospital, and Nashville Rescue Mission are just a selection of charities chosen. 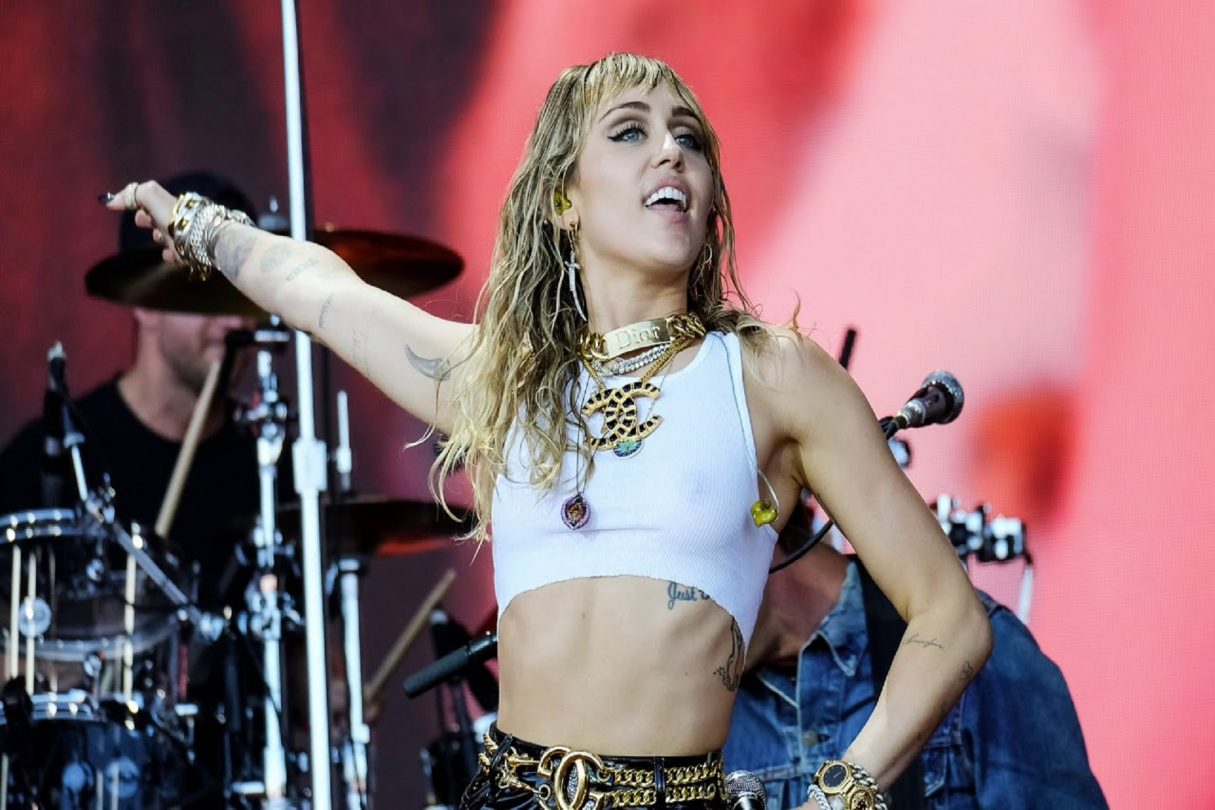 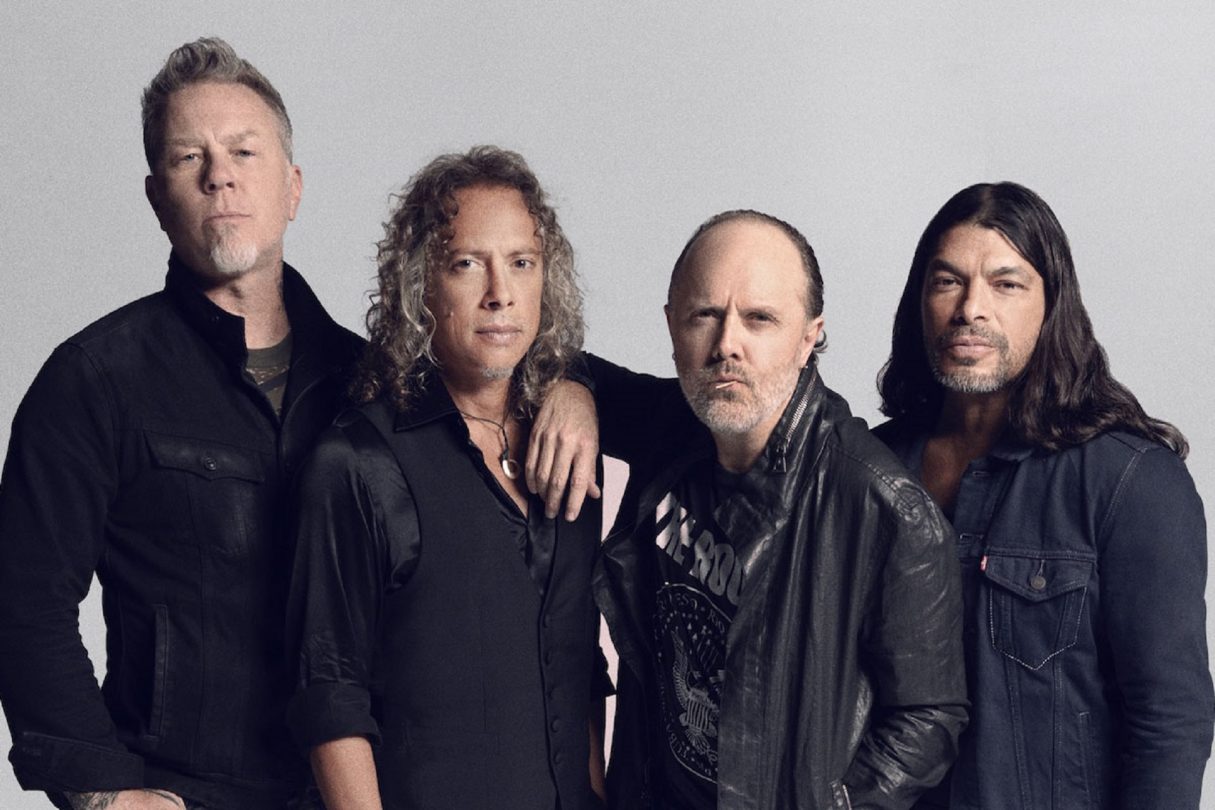 END_OF_DOCUMENT_TOKEN_TO_BE_REPLACED

March 28, 2022 — For many players out there, The Witcher 3: Wild Hunt is the pinnacle of video game RPGs. Based on the applauded literary works of Polish author Andrzej Sapkowski, there are few games in history that can attest to the success of this widely-regarded masterpiece series. With The Witcher 3: Wild Hunt next-gen update looking to come out this summer, this is one super-boosted upgrade you will not want to miss. END_OF_DOCUMENT_TOKEN_TO_BE_REPLACED